Of Sodomy and Snakes 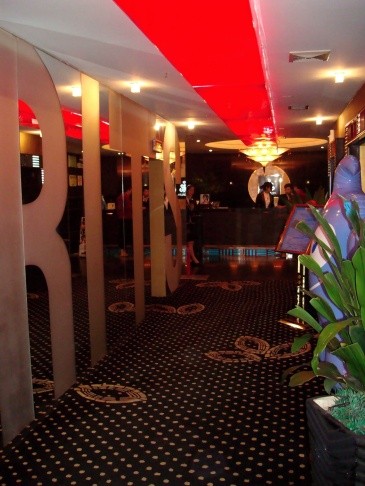 After a day of meetings, James, a client with China’s top television station, announced he wanted to treat us to a traditional massage at a local spa. I thought this was a wonderful idea.

The Richael CEO Club is absolutely first rate. Sia and I were lavishly pampered. A woman rubbed my feet for an hour while I was served exotic fruits and herbal tea. I decided James was my new best friend.

After the exceptional foot massage we were led to another room where we would get a back massage. The woman who had so expertly handled my feet disappeared and was replaced by a large burly man. I was suddenly less enthusiastic.

I don’t like being massaged by men. I can’t relax. Masseuses at Spas are supposed to be female. It says so on the label. This was going to be awkward.

He started with my neck. He was rough. He told me my neck was quite stiff. I suggested that breaking it wasn't a good solution. He commented on my skin. This sounded dangerously close to flirtation.

He said, “Your body strong.”

“You have good flexibility.”

“You want it harder?”

“No, and I’ll thank you never to ask that question again.”

And so it went for an hour. I eventually decided he was not going to kill me or sodomize me, and was able to relax and enjoy a very good, if occasionally rough, massage.

After our spa treatment we met three local television stars from James’ network and headed out to dinner. The television personalities were apparently very well known – most of the restaurant staff wanted to pose for pictures with them. We were also joined by a senior official with the Anti-Corruption Police, his bodyguard, a Commercial Police official and four property developers. It was a fascinating group, upstaged only by the array of food. 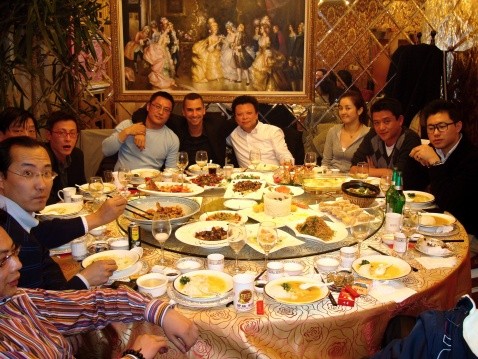 Tonight’s menu included frog, turtle skin (why just the skin no one would explain), a dish described only as “fungus”, sea cucumber and cobra (yes, the snake.) Sia told me I’d like the cobra, that it tasted very much like stingray. Sure, I eat stingray all the time. It’ll be a little taste of home.

Dinner also featured copious amounts of .45 proof Chinese rice wine. The Chinese have a tradition of constantly toasting during big meals. There is an old Chinese proverb that says “If you leave a social meal sober you did not truly enjoy yourself." I apparently really enjoyed myself.

Toasts were done table-wide, or just between two people, with one pointing across the table at someone else and offering a “gan-bai” toast, which means you must empty your glass. 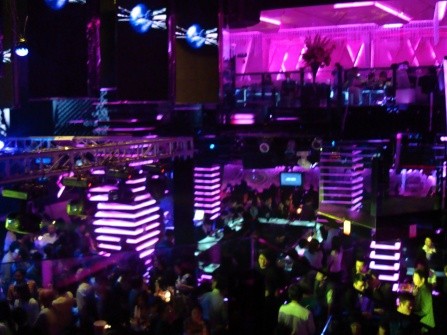 I don’t know what we were toasting, but it seemed like nearly everything said required one, so we drank.

I don’t think I’ve ever laughed so much during a meal or understood so little.

We finished the night dancing and dicing at the G+ Club in the Xian Tan Di district. At least that’s what they tell me. My memory gets a little fuzzy after the 10th gan-bai.