An emirate seeks to link East and West, whether at home or away.

as Al Khaimah, located near the northeast tip of the United Arab Emirates, once was known, like its fellow six emirates, as one of the Trucial States. Now it is making a name for itself as one of the crucial states — and oil has almost nothing to do with it.

Ports and manufacturing, however, have very much to do with it. That's why CEO Dr. Khater Massaad, who conveniently serves as CEO of both Ras Al Khaimah Investment Authority (RAKIA) and of ceramics and sanitaryware leader RAK Ceramics, was in the United States two weeks ago to drum up interest in inward investment into the emirate.

That same week, news broke of RAKIA's continuing outward investment in the Republic of Georgia's Black Sea port of Poti, a crucial east-west linkage point where RAKIA plans to invest nearly half a billion dollars over the next five years to establish a free industrial zone as well as a second port complex.

"The Port of Poti is a very important port in Georgia, and a gateway for Georgia, Armenia and other CIS [Commonwealth of Independent States] countries," said Massaad in a phone interview from Washington, D.C., during his U.S. tour. He called the profitable 150-year-old port a strategic investment, as both RAKIA and the Georgia government look to use its assets to make money and boost economic development. RAKIA has purchased some 988 acres (400 hectares) and plans to develop a new port facility on a quarter of that, using the balance of the property for the new free zone, which aims to host 32.3 million sq. ft. (3 million sq. m.) of industrial space. (Another free zone in Georgia's western region is home to, among others, Fresh Electric, an Egyptian appliance maker whose massive plan there was among Site Selection's Top Deals of 2009 [http://www.siteselection.com/issues/2010/may/Top-Deals/].)

The Poti investment comes only two years after the port was briefly seized by Russia during its war over the breakaway territory of South Ossetia. The Wall Street Journal reports that prior to that war, "Georgia's economy grew 12.4 percent in 2007, fueled by $2 billion in foreign investment," and that the Georgian government predicts "a return to growth of 4.5 percent in 2010."

A Man to Be Reckoned With

Having Massaad at the helm may be a good omen for all concerned. Since he founded RAK Ceramics in 1991, it has grown to become a billion-dollar conglomerate and the largest ceramics manufacturing firm in the world. He also knows a thing or two about large-scale industrial operations: While it has facilities worldwide — including plants in Belgium, Georgia, Australia, China, Sudan, Bangladesh, India and Iran — RAK Ceramics' 21-million-sq.-ft.-plus (2 million sq.-m.) complex in Ras Al Khaimah produces more than 2.4 million sq. ft. (227,000 sq. m.) of tiles per day and over 8,500 pieces of sanitaryware per day. And it continues to grow via joint ventures such as its 2007 alliance with Italy's Smaltochimica Group to make chemicals such as printing oils for the ceramics industry. According to the company, it's the first time such chemicals have been produced and exported anywhere in the Middle East.

Such milestones have earned Massaad and his company their fair share of honors, most recently the Visionary CEO and Best Brand Awards presented in late April at the first Middle East Business Leaders Summit and Awards in Dubai. Such scale has produced something even more valuable than figurines and plaques: Even amid the global slump in construction, the company in 2009 saw a 20.2-percent increase in net profit. It reduced its loans by [AED 354 million} and paid a 10-percent bonus share to shareholders as a result.

"The profit growth achieved by RAK Ceramics comes in the backdrop of the strategic initiatives implemented by the company from 2004-2009, during which it completed an ambitious expansion plan which allowed the company to position itself among the largest global ceramic manufacturers," said Massaad in April at the company's general assembly meeting. "The company has also made several investments in forward and backward integration of its value chain by strategically investing in joint ventures and projects and successfully spinning off cost centers into profit centers. Last year, RAK Ceramics was able to leverage its export relationships in over 150 countries in its core ceramic markets and continued to foster growth of investments made in related businesses."

Massaad was appointed advisor to The Crown Prince & Deputy Ruler of the Emirate of Ras Al Khaimah, His Highness Sheikh Saud Bin Saqr Al Qasimi, in 2003, and says it is the Crown Prince's vision that drives his work for RAKIA. (The Crown Prince also serves as Chairman of RAK Ceramics.) Since Massaad became CEO in 2005 as RAKIA was created, the investment authority has attracted more than $3 billion in industrial investments into Ras Al Khaimah and over 4,700 international company registrations (2,200 in its free zones and the rest offshore). Key industries include glass and tableware, float glass, cement, Blu-ray DVD media, renewable energy, hygienic products and automobile manufacturing, but services and tourism are also part of the mix.

"Despite the crisis last year, not a single facility closed," says Massaad. "Many of them are exporting, as it's very easy to export anywhere else in the world." He says particular sectors that look promising are food processing and automobile parts.

The emirate benefits from free trade agreements signed between the GCC region and Singapore, and between GCC and the European Free Trade Association (Lichtenstein, Iceland, Norway and Switzerland). New FTAs are currently under negotiation with the U.S., the EU, Turkey, Australia, Japan, South Korea, China and India. Meanwhile, goods produced in Ras Al Khaimah can be exported to 17 different Middle Eastern countries and the EU duty free. Within three hours' flying radius, one can reach 25 countries with a cumulative population of more than 1.8 billion.

Investors have come from 96 countries all over the world, with 36 percent from the Middle East, 35 percent from Asia and the Far East and 18 percent from Europe. Startlingly few of the major investors in the free zones are American (see table). Hence Massaad's visit earlier this month to the Land of the Free. But there's free and then there's free: Since implementing reforms in government and legal systems, the emirate has really simplified things, says Massaad.

"A business can come to RAKIA, fill out the application and have a license in one hour's time," he says. "If he wants to set up a factory, we show him the land, and he can start up construction tomorrow morning. There is absolute freedom, no corruption, and no regulation. And he can build any building he likes. There is complete, complete freedom."

Among the concrete advantages RAKIA says it offers:

As for infrastructure, Massaad says power is always an issue for heavy industrial users such as his company. "But we are very pleased to say that, first, the federal authorities have decided to give extra power plants, and RAK is going to get 300 megawatts," he says. "Moreover, for the industrial zones, the investment authority has set up two [gas-fired] plants, of 80 and 45 megawatts, and today there is excess power in the industrial zones. There is no shortage of anything. His Highness is very keen to make sure everything is available."

That includes expanded port facilities too, as the Port of Saqr now boasts container handling capability, as well as handling between 30 million and 40 million tons per year in bulk goods. Massaad says other ports are being established, all under UAE federal customs for security and control.

Earlier this week, a companion but separate agency from RAKIA, the Ras Al Khaimah Free Trade Zone, announced it would invest some $1 billion over the next five years to improve its own logistics and infrastructure facilities. While the FTZ's benefits extend virtually anywhere in the emirate, the RAK FTZ's facilities include multiple locations in and around Ras Al Khaimah city. There is also a new RAK Educational FTZ, and a new re-export warehouse facility is being set up at the new Maritime City near the Port of Saqr. The FTZ's principal clients are small service providers, as well as warehousing, exporters and offshore clients. Many use a flexi-office service and are rarely in the emirate.

Oussama El Omari, CEO of the RAK FTZ, said the aim is to attract more manufacturing to the FTZ, and to be a hub for what is called the Seventh Corridor: "The best example is a company bringing its raw materials may be from Europe, manufacturing the product here and target markets in the CIS, Iran and Iraq," he told Emirates Business magazine. He also sees the zone acting as a bridge between Asia and Africa.

For RAKIA's part, the term infrastructure also applies to its financial acumen and influence. In addition to providing the facilities and real estate in the Al Hamra and Al Ghail areas, RAKIA also offers investment advisory services and equity participation on selected projects. Recently, RAKIA signed a memorandum of cooperation with banks in Ras Al Khaimah under which the banks will provide financing to firms for their projects in RAKIA industrial parks.

Massaad says RAKIA's selection process might be driven by investors who want RAKIA to be with them to feel confident, or "strategic projects where it is feasible to allow us to be with them," he says, citing partnerships in glass tableware and pharmaceutical glass, and one in the works in steel, where RAKIA might have between 10 and 50 percent.

RAK's economic diversification is notable first for its balance, with 25 percent of its licenses for commercial companies, 24 percent to service and consultancy firms, 23 percent to industrial firms and the balance to trading and media companies. It's also notable for its manufacturing component, which was nearly 9 percent of GDP in 2008.

"If is a fertile land for industry," says Massaad. "We think we understand industry very well, and investors will feel very free to do business." 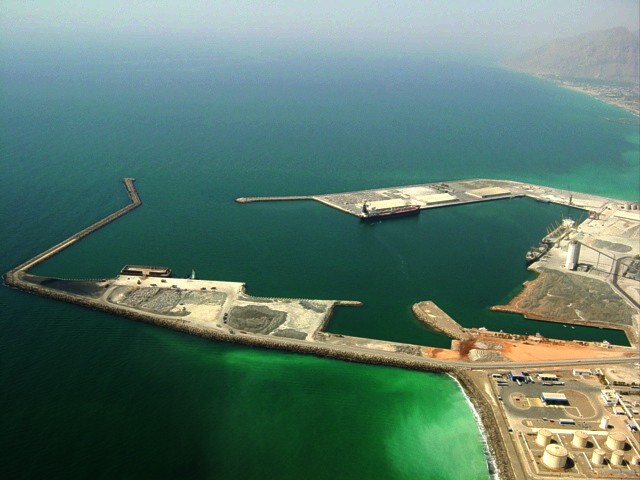 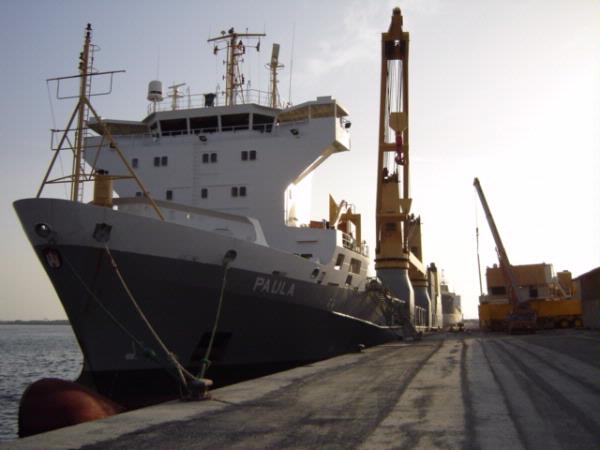 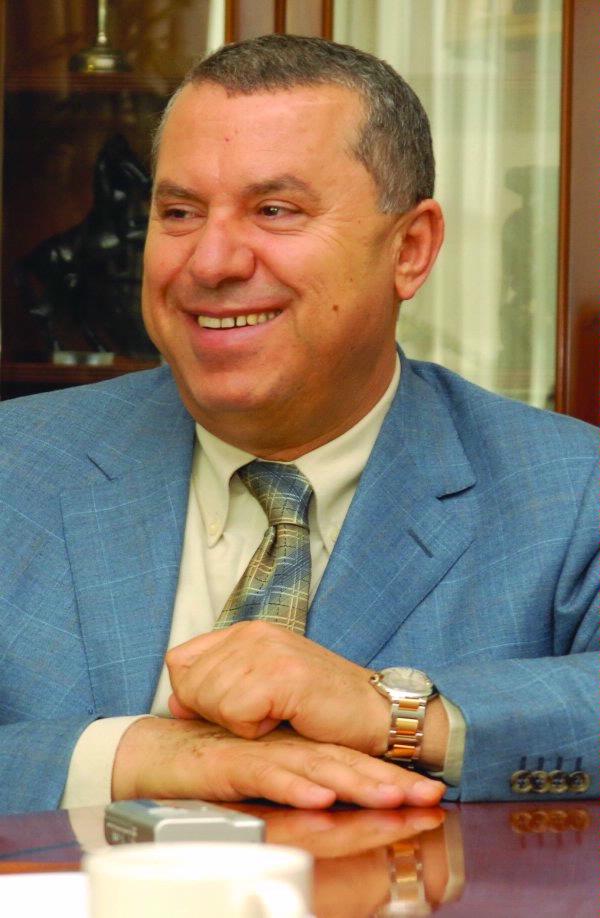 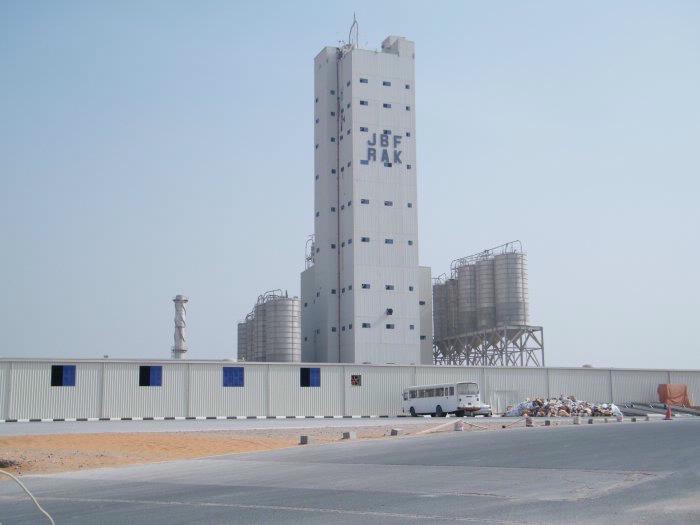 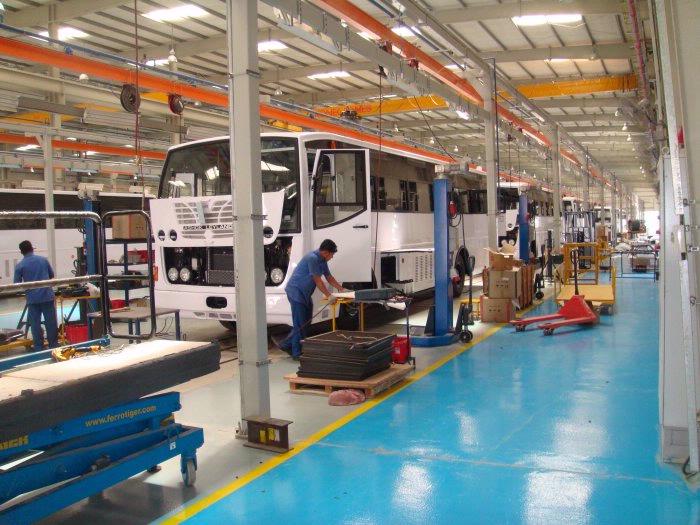 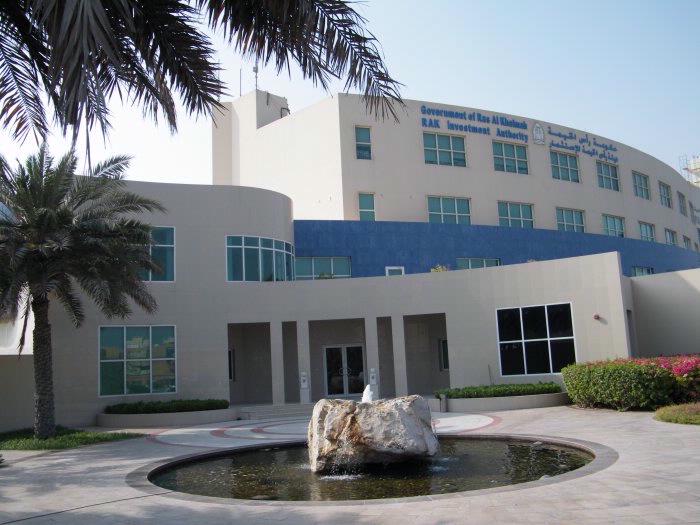 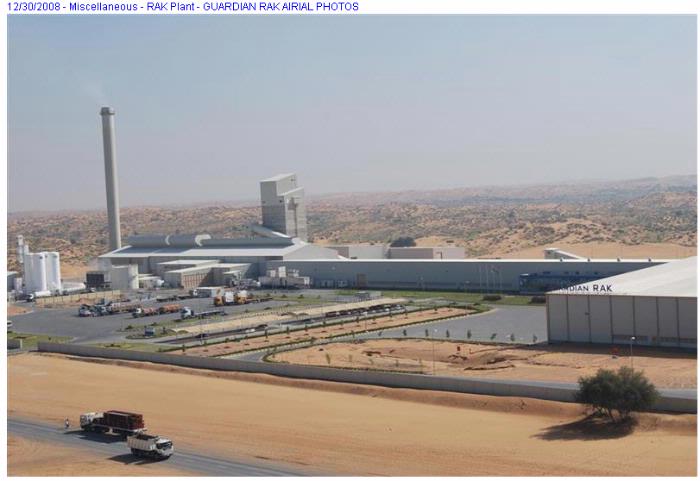 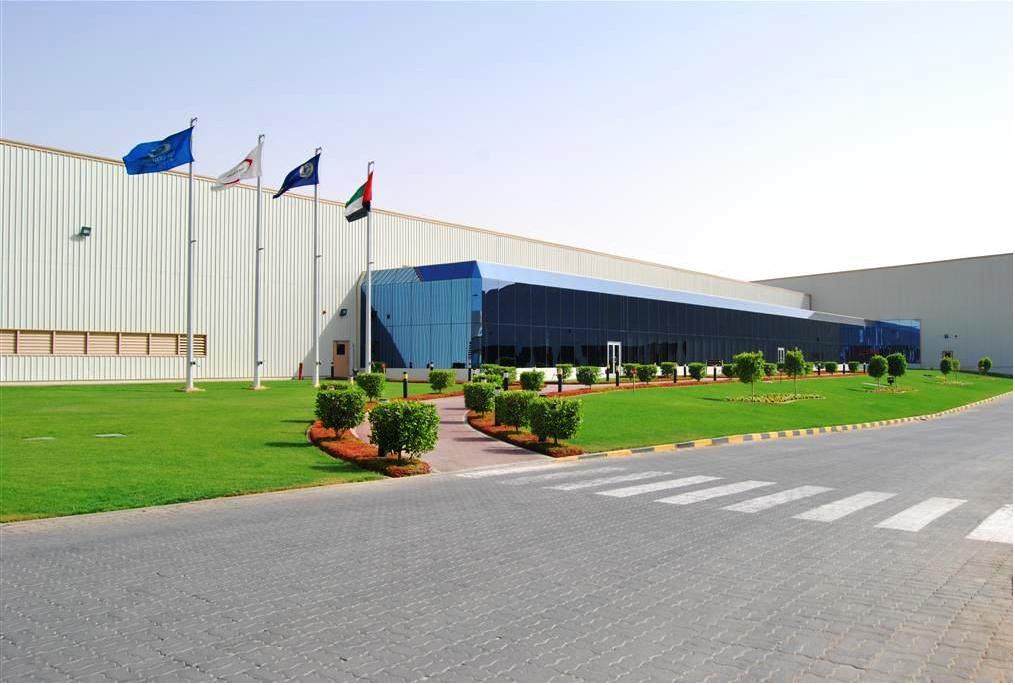