Led by an innovative mayor, a resilient city offers lessons for the rest of the United States. 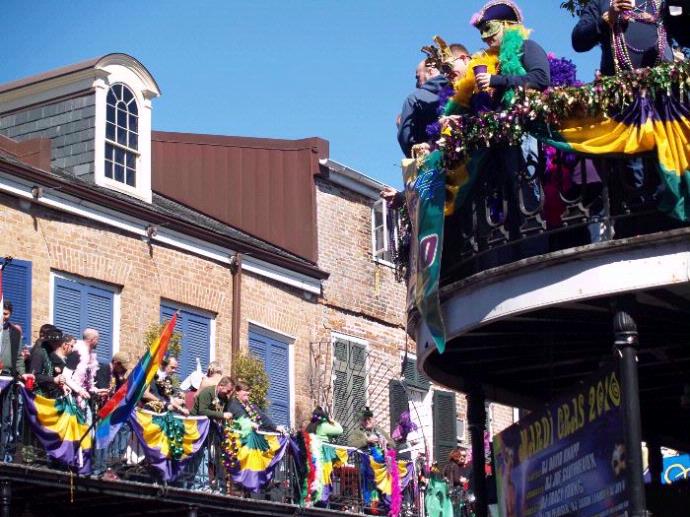 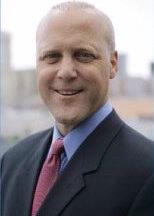 thought a recent economic development tour of Greater New Orleans would offer up a book’s worth of case studies in disaster recovery.

It did. But the community seems more focused on the sequel.

Having endured massive flood and wind damage six years ago from hurricanes Katrina and Rita, and then been blindsided by the BP oil rig explosion and spill in the Gulf of Mexico on April 20, 2010, the entire region of Southern Louisiana has been dealt about a century’s worth of misery in less than half a decade.

It’s hard to put into words the staggering amount of loss suffered by coastal Louisiana. At least 1,836 people died from Katrina, while the total property damage was estimated at US$81 billion.

Losses from the BP oil spill won’t be known for several years, but already BP has been mandated to set aside $20 billion to pay for damages.

At the center of it all are the City of New Orleans and the surrounding 10-parish Greater New Orleans region. In three days in mid-February, I saw enough to make even the most hardened skeptic believe in miracles.

I toured a community, St. Bernard Parish, which had lost virtually every house that had once belonged to its 70,000 residents when Katrina came ashore and washed away the levees. Some 35,000 of these residents have since moved back, rebuilt their homes and gone back to work.

I saw the Louisiana Superdome, which had withstood enormous damage in Katrina and had been turned into an emergency shelter for thousands of flood refugees, coming back better than ever — thanks to a $200-million facelift that is preparing the arena for Super Bowl XLVII in 2013.

And I heard a mayor talk eloquently about the city’s finest hour, its era of full-fledged economic recovery. It’s happening right now.

Many visitors to the Big Easy seldom venture past the French Quarter or any of the other tourist hot spots around town. Who can blame them? When the gumbo is as good as the pot served up at places such as K-Paul’s Louisiana Kitchen, why go anyplace else?

But the real payoff from my jaunt to New Orleans came from the journey around Orleans, St. Bernard, St. Charles and Plaquemines parishes. I received an education in the meaning of resilience by talking with those who are working in the trenches of community and economic development: hard-working, salt-of-the-earth Louisianans such as Craig Taffaro Jr., president of St. Bernard Parish; Corey Faucheux, director of economic development and tourism for St. Charles Parish; Linda Prudhomme, director of business development for the Port of South Louisiana; and many others.

Forging a Path to Prosperity

One by one, they told their stories of disaster, loss, grief, rebuilding and recovery. Many of these community leaders never left their posts, even during the darkest hours of Katrina, so that they could tend to the needs of the people they serve.

Joey DiFatta, an official with the St. Bernard Parish Sheriff’s Office and co-chairman of the St. Bernard Chamber of Commerce, took to the airwaves multiple times a day to warn parish residents to evacuate. “I was on the phone all day long — the day before Katrina arrived — telling our people to leave. I told them in no uncertain terms, ‘If you stay, you will die,’” he said.

Sadly, and tragically, not everyone heeded his dire warnings. At least 125 St. Bernard residents perished in Katrina, including 35 St. Rita’s nursing home patients who drowned in their beds.

While the wounds from this horrific tragedy are still evident on the faces of survivors, another thing can be seen in their eyes: the spirit of hope and rebirth.

“Recovery and rebuilding are one and the same,” New Orleans Mayor Mitch Landrieu said in an interview in his office at City Hall. “With the 100-year flood protection efforts made by the U.S. Army Corps of Engineers, the city is in pretty good shape from an infrastructure standpoint.”

It has been a long road to recovery. “We had 500,000 homes damaged and 250,000 homes destroyed by Katrina,” the city’s 61st mayor said. “But property values are going up again. We have implemented a huge blight eradication strategy. Our goal is to get 10,000 blighted homes back in service in three years.”

Since taking office on May 3, 2010, the Jesuit-educated Landrieu has been engaged in a cleanup project of another kind: rooting out corruption in government. That’s in keeping with similar efforts by the administration of Louisiana Gov. Bobby Jindal that vaulted the state to fifth in the nation in the Better Government Association’s state integrity index, from as low as 46th in 2002, and saw it take the top spot in the Center for Public Integrity’s 2009 ‘States of Disclosure” rankings of financial disclosure laws for state legislators.

“We have reorganized City Hall and we are building a city of political stability based on honesty, fairness and clarity,” he said. “At the state and local level, we now have the strictest government ethics laws in the country.”

The reformer engenders confidence among his people. “Everyone around here seems to like the new mayor a whole lot,” my taxi driver said as we traveled from Louis Armstrong New Orleans International Airport to City Hall. “He’s done a good job.”

Landrieu knows his work is just beginning. “We are addressing safety issues and we are rebuilding our schools, but now is a great time to invest in New Orleans,” he noted. “The city is trending upward in in-migration.”

Visitor numbers are up too: The Louis Armstrong New Orleans International Airport reported March 2 that a post-Katrina record number of passengers flew through Armstrong International in 2010. 2010 passenger volume increased 5.1 percent to just over 8.1 million, exceeding the FAA’s national growth projection of 2.8 percent.

Everywhere one turns in the city, construction cranes and crews dot the landscape. From the renovation being done on the Superdome and the Hyatt Regency Hotel in downtown New Orleans to the $180-million upgrade at the airport, New Orleans is being rebuilt piece by piece.

“There are $13 billion in construction projects that are being completed in this city,” the mayor said. “We are reorganizing government and showing zero tolerance for corruption. We are one of the few cities in America that has a balanced budget. Businesses are starting to really pay attention.”

So are the media and ranking services. Forbes magazine recently named New Orleans the No. 1 Brain Gain City in the nation.

Positive movement like this is a big reason why companies like Blade Dynamics, Nucor Corp., Globalstar Inc. and Folgers are investing large sums into corporate expansion projects throughout the region. Nucor just broke ground Monday, March 7, on the first phase of its new iron and steel manufacturing facility in St. James Parish. One of the largest industrial projects in Louisiana history, it could result inn more than 1,250 direct jobs, averaging approximately $75,000 in pay per year, plus benefits, and could involve $3.4 billion in total capital investment.

"We have a huge influx of young, energetic entrepreneurs, and we will host National Entrepreneurs Week in mid-March,” said Landrieu.

From the looks of things in and around the city, entrepreneurs didn’t wait until 2011 to visit New Orleans. They have been on the ground for a long time. Their handiwork is visible everywhere.

“We are sitting in the middle of one of the greatest urban revivals of our lifetime,” said Michael Hecht, president and CEO of Greater New Orleans Inc.

There is a real lesson in rebirth and recovery here for the entire nation. All you have to do is believe in miracles. 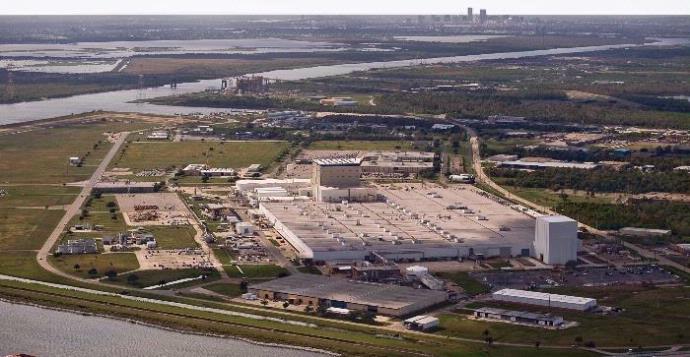 The NASA Michoud Assembly Facility in New Orleans served for decades as the site for manufacturing the external fuel tanks for the space shuttle. Now that the shuttle program is slated to be grounded, community leaders await word on the role Michoud will play in the next-generation space vehicle for NASA. Meawhile, Blade Dynamics has moved into part of the space to make wind turbines.
Photo courtesy of Greater New Orleans, Inc. 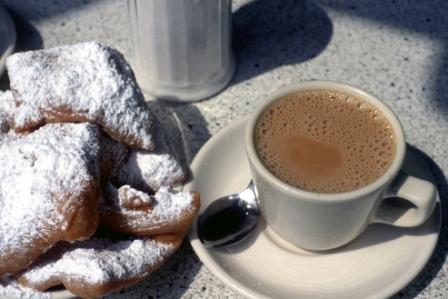 For many New Orleans visitors, beignets and coffee are the perfect recovery method. For New Orleans leaders, blight eradication and ethics reform do the trick.
Photo by Carl Purcell courtesy of New Orleans CVB 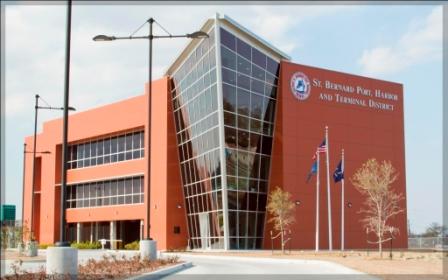