An independence referendum is full of Donald Rumsfeld’s famous
unknowns – both the known ones and the unknown ones.

Photo courtesy of Brian Forbes
by ROB DENMAN
I 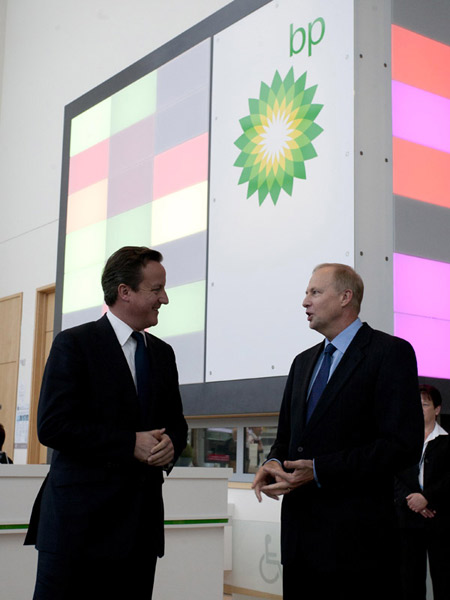 n 2014, voters will be asked whether the region should remain part of the United Kingdom or go it alone. But many important questions remain. What independence would mean for Scotland’s North Sea oil, European Union (EU) membership, immigration issues and economic dependence on the rest of the UK are all still in the realm of speculation. Perhaps unsurprisingly, although interesting considering the vocal support for independence, polls have consistently shown that only about 30 percent of Scots support independence.

But Scottish independence does give investors some benefits. For example, it would be able to set its own corporate tax rates. Looking at its closest regional comparator, Ireland, it is very likely that Scotland would look to set a low corporate tax rate in order to increase attention from foreign companies, says Paul Nunn, managing director of investment consultancy East West Locations.

This would enable the region to undercut the rest of the UK’s relatively high corporate rates and appear as a more attractive destination for new business, he adds. Currently, Irish corporate tax is 12.5 percent for income from trading, according to Irish Tax and Customs. Meanwhile, the UK ranges from 20-24 percent depending on revenue levels, according to HM Revenue and Customs, the UK tax authority.

“Inward investment is going to be very crucial if Scotland was to become independent,” says Nunn. “Currently, its economy is not very diverse when compared to England and Wales. Therefore, attracting new business through beneficial tax schemes that attract foreign investment is necessary.”

But there is still the question of paying for lower corporate tax rates, says Brian Aitken, partner at investment firm Nevis Capital. About 50 percent of Scotland’s working population is employed by the public sector. If Scotland was to be independent, it would need to find a way to continue to pay this wage bill or face rising unemployment and the costs associated with it. It would be difficult to set a very low corporate tax rate at the same time. “It’s just like the old saying, you’d need to rob Peter to pay Paul, and I don’t see how it would work out,” says Aitken.

As well as the public sector, Scotland would also have to find funds to upgrade infrastructure if it was to be independent. Currently much of Scotland’s manufacturing output is shipped through English ports or by road and ferry across the English Channel to Europe, says Nunn. In the case of independence, it may be that Scotland will want to decrease its reliance on its neighbor by upgrading infrastructure, perhaps at ports such as Rosyth, Glasgow and Aberdeen.

It may also look at other major infrastructure projects such as rebuilding roads and airports, if the money was there. This is good news for firms involved in infrastructure projects. “However, all decisions and discussions at the moment about what Scotland would do if it was to become independent are quite speculative,” says a spokesman for Fragomen LLP, a law firm specialising in corporate immigration and visa issues. “There are a number of undecided factors that could influence the outcome.”

Even with competitive tax rates and potential opportunities for investment, Scotland still faces significant challenges when it comes to attracting inward investment. North Sea oil and gas are still considered the largest drivers of the Scottish economy. In 2010-2011, the latest figures available, it contributed around £9 billion (US$11.4 billion) in sales, according to the Survey of International Activity in the Oil and Gas Sector.

In the case of independence, there is no definitive plan for splitting revenue from the North Sea oil and gas fields. Revenue sharing would come down to negotiations between the UK and Scottish governments. Meanwhile, independence could also establish a precedent that harms Scotland in the long-term, warns Aitken. “What if the Shetland Islands –a group of North Sea islands between Scotland and Norway – decide to press their claims for independence? Independence from the UK, or a separate Scotland, has been discussed before, and many of the North Sea oil fields would technically lie inside their territory.”

Independence would also hamper inward investment into the oil and gas sector in the short and medium term, according to energy firm SSE (formerly Scottish and Southern Energy). The firm says that current investment in long-term UK electricity and gas assets is earned back through the bills paid by UK customers. If Scotland was to become independent, it could potentially separate the Scottish energy and gas markets and infrastructure from those of England and Wales. In that case, new arrangements would have to be made. “It means there is additional uncertainty about the future,” says SSE.

In addition, the North Sea oil fields will begin to decline in around 10 to 15 years, says Aitken. It has been suggested that renewable sources of energy could take their place. Scotland is already a trailblazer in the renewable field, with significant investments in technology, research and infrastructure. However, it is still uncertain whether renewable could meet Scotland’s energy needs. Even if it could, it would not be able to replace the contribution of oil and gas to the country’s economy. This is because while oil and gas can be piped or shipped, similar to other commodities, energy from renewable sources can only be fed directly into a grid, making an independent Scotland still reliant on the rest of the UK as a marketplace for any renewable energy it would want to sell, he adds.

The economic impact of both traditional oil and gas and renewable energy sources is also heavily reliant on EU tariffs and subsidies. But there is no guarantee that an independent Scotland would be automatically granted membership to the EU. The EU is wary of economic uncertainty amongst new members following the Euro-zone crisis, and many EU states also have independence movements. These states worry what the impact of granting Scotland membership would have on their own regions, says the Fragomen spokesman.

As a gap between potential independence and EU membership is likely, Scotland could also find itself outside of agreements on the free movement of goods and people throughout the EU for a stretch. This would have an impact on corporations looking at Scotland as a potential location for European business.

The newly independent nation could agree to give all EU nationals the right to free movement during its application period. If that was the case, it would be likely that many other EU nations would reciprocate. “Ireland and England are extremely unlikely to prevent free movement of Scottish nationals in their territory, for instance,” says the Fragomen spokesman. “However, some corporations could be put off by the added complication of another visa system,” adds.

Meanwhile, migration statistics show that many people that do not have connections to Scotland tend to view it unfavourably. For example, Scotland originally had the Fresh Talent – Working in Scotland Scheme (FTWiSS), a visa separate from the rest of the UK designed to attract talent to Scottish universities and then retain it within the Scottish work force. However, many on the visa would receive the training and head into England instead of remaining in the Scottish work force. This led to the closure of the programme in 2008, says the Fragomen spokesman.

Scotland’s inability to hold on to incoming talent means an independent Scotland will have a significantly less diverse, skilled work force than many of its competitors. Considering how challenging the market for inward investment already is, this could be detrimental to Scotland’s attempts to diversify its economy through attracting foreign companies, says Rishikesh Ramachandran, managing director of Group IBI, a business and investment consultancy specialising in helping Asian companies make inward investment decisions. In order to counter that deficiency, Scotland would have to emphasise its home-grown talent and highly regarded universities and institutions, he adds.

An independent Scotland would want to maintain current funding to its institutions of higher learning. But considering it also would want to offer lower corporate tax rates, maintain public sector employment, diversify its economy and improve infrastructure, just how it plans to pay for everything remains the greatest of the unknowns. 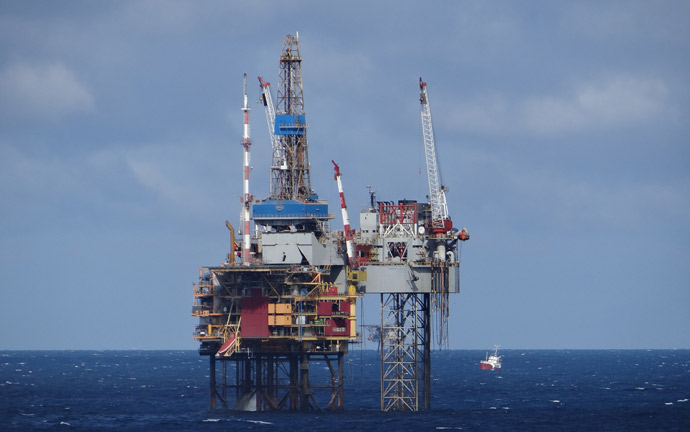