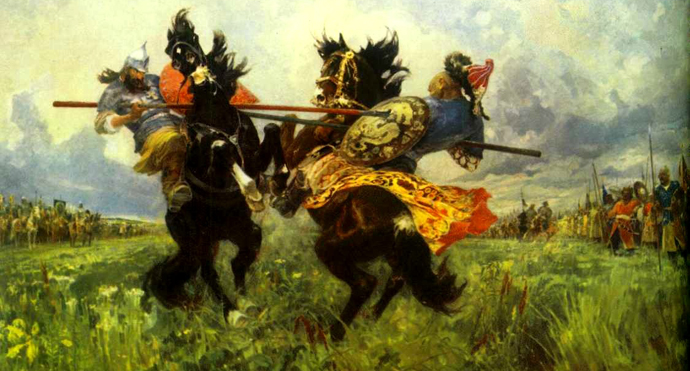 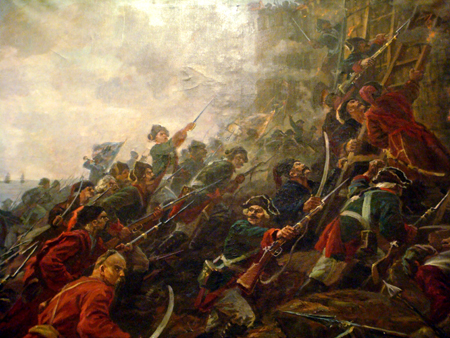 1552 — During the Siege of Kazan, Ivan the Terrible conquered what was left of the Khanate of Kazan, maybe the last bastion of the Golden Horde, massacring much of the population.

1708 — Peter the Great comes to town, turning the city into a center of shipbuilding for the Tsar’s Caspian fleet.

September 26, 2012 — The updated concept for the Kazan SMART City Master Plan was presented at the VII Russian-Singapore Business Forum.

I’m betting you missed all that.

In fact, I’m betting you, like most of us, would struggle to find Tatarstan and its fascinating capital of Kazan on a map. And that’s the crux of the problem faced by Tatarstan’s business and political leaders. How do you get executives who are largely oblivious of your history and dynamism interested in investing?

The Tatars and Kazans have a long, fascinating and remarkably enduring history. They’re distant cousins to Genghis Khan, descended from the Golden Horde, and were renowned as fierce warriors for centuries. Kazan was once the capital city of a mighty empire called the Khanate of Kazan, which dominated regional culture until falling to Ivan the Terrible.

Under Ivan’s rule, tens of thousands of Tatars were converted to Christianity at the point of a sword. This practice continued until Catherine the Great lifted the prohibition on building mosques in the 18th century.

Even after enduring centuries of persecution themselves, the locals turned Tatarstan into a center of Jadidism, an Islamic movement that preaches tolerance of other religions.

Tatarstan’s President, Mr. Rustam Minnikhanov, has a plan to make his tiny, land-locked nation on the Volga River relevant again, believing the Kazan SMART City project could be Tatarstan’s coming out party on the 21st Century global investment stage. 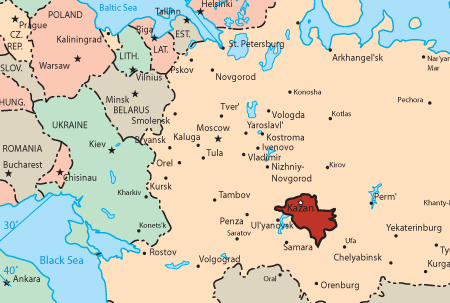 The project’s designers stress the strategic location — very near the Kazan International Airport — and the fact that it will employ “modern infrastructure, eco-friendly technologies, latest ICT facilities of the new state-of-the-art city.”

The ambitious project, already under way, aims to attract major multinational companies, transforming Kazan into a new international business hub and international conference  center by creating one of the region’s — and the globe’s — highest quality-of-life and work environments.

The complex’s international exhibition and convention center will serve as a major catalyst for the project, transforming it into a hotspot where people will relish work, life, and relaxation.

The government is, of course, putting in place a range of incentives for new investors, including corporate income tax waivers, land grants and transportation and logistics assistance.

The Tatars of Kazan have been at this business of building a dynamic, enduring city for a long, long time, and they’ve been pretty successful at it. Whether Kazan Smart City achieves President Minnikhanov’s lofty goals remains to be seen.  But it’s a start. And, if history is a guide, when Kazan starts something, it works out pretty well. 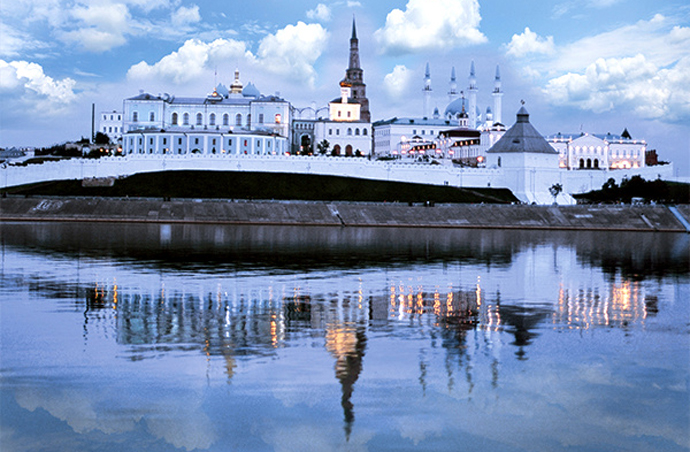