BPO providers are investing in nearshore Caribbean markets with ever-greater confidence, thanks to national programs that deepen the labor pool. 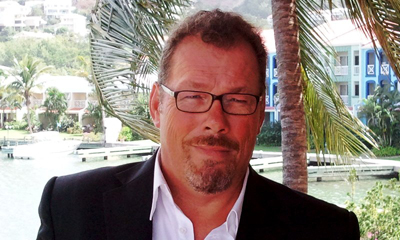 earshore outsourcing operations usually come to the countries bordering the Caribbean Sea. Historically, this region has been rich in agriculture, minerals and more recently, oil and natural gas. It continues to be considered a food basket to much of the Americas region, and it is the link between the Atlantic and Pacific basins, providing a shipping conduit that sees over half the world's commodity transport move through it. And it's North America's tourism playground.

Across this region governments are focused on diversifying their economies away from these traditional industries, and very few of them do not include 'ICT' as a targeted industry sector in their FDI attraction strategies. They have seen technology-based industries jumpstart former agro-based economies in countries like India, the Philippines, Mauritius and Morocco, and they want to see their own economies benefit the same way. They strive to be included in the new globalized economy, and leaders were quick to realize the downstream benefits of these technology-based industries, including an emerging knowledge-based work force.

North American and Asian players in the BPO industry first saw the nearshore region from a pure labor arbitrage and geographic advantage. Their customers were demanding Spanish/English bilingual services within high-demand consumer time zones. Companies like IBM, Accenture and Sitel were quick to move into the more advanced Latam countries. They quickly recruited the limited labor pool that could provide multiple language and technical-services support at a cost that was competitive with the traditional Asian markets. Caribbean countries like Jamaica were providing well priced nearshore English language capacity that continues to attract significant interest.

The BPO industry in the region has matured over the past two decades, and there are very few global outsourcers that are not operating there in some capacity. The domestic Latin American market also continues to develop, and is currently considered the third-fastest growing economy after India and China, with GDP growth rates averaging close to 5 percent. It is an attractive, well populated, dynamic region, and any company who considers themselves a truly global operation would be conspicuous by its absence. 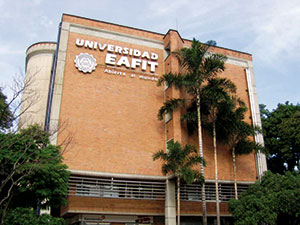 As the BPO industry matured, proactive governments and businesses have realized that they must also advance. Although the initial influx by outsourcers to take advantage of the bilingual and lower-cost labor which attracted FDI in outsourced services was seen as a critical step to development of the industry, the advancement of higher education and skills training to expand into knowledge and technical-based services has become a more significant focus. The customer needs of the outsourcing industry also expanded, and we continue to witness increased acceptance of traditional enterprise or internal functions being outsourced to save cost, improve efficiency and generally make companies more globally competitive. IT support, legal services, medical services and a vast array of financial services are now more readily accepted as an outsourced commodity.

This diversification has created further opportunities for countries to adopt niche strategies to be competitively attractive to expanding global business needs. The key is to cultivate a technically skilled human resource where none previously existed. Attention has transitioned to education and skills development as the key attraction factor in the national FDI strategy. Ask any global outsourcing company why they decided to establish in any of their locations, and they will confirm that the main reason was availability of a sustainable and highly educated or technically skilled work force that met their business needs. In most BPO operations, labor makes up about 80 percent of their operational cost. If you don't get the long-term human resource requirement right in your site selection process, the business will ultimately fail.

Examples of outsourcing businesses that are growing in the region by virtue of its human resource assets include these: 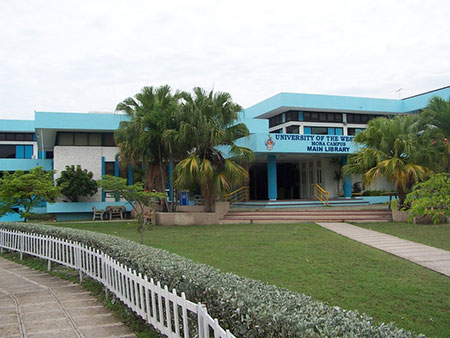 In late 2012, Sutherland Global Services, based in Rochester, N.Y., made the decision to locate their Global Delivery Center at the University of the West Indies Mona Campus in Jamaica. Expected to create over 3,000 new jobs across several business functions, this is a direct example of how education and skills training became the catalyst of their location decision after an extensive two-year site selection analysis.

In Medellin, Colombia, Hewlett Packard recently announced plans to expand its capacity and establish a new delivery center to support HR, engineering services and back-office processes that will recruit over 1,000 technically skilled employees, with substantial growth plans. Why did HP decide on Medellin? Andrew Lewis, HP's senior strategic locations manager, says it involves "finding the right talent at the right price." And where are they locating? They moved directly into the engineering building of EAFIT University. Access to trained and skilled personnel was obviously their major decision factor.

In the Dominican Republic, companies like ACS/Xerox, Teleperformance, and Stream were attracted to this nearshore location to set up bilingual customer service centers through a selection of dedicated training programs that were established to build various skills. These programs include the English Immersion Program for Competitiveness (ESL); Contact Center Alignment, aimed at training in middle management, best practices, and compliance; and Becasoft, a program that awarded 500 scholarships for technical training in software development provided by Las Americas Institute of Technology (ITLA). Today there are approximately 22,000 outsourced seats operating in the DR. 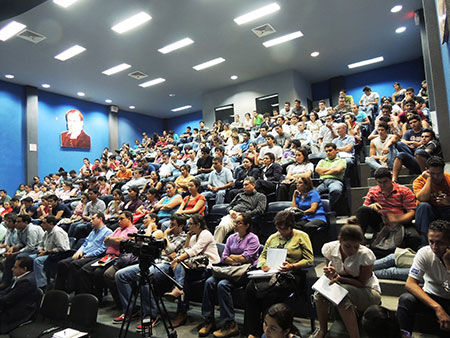 Nicaragua's national IPA, ProNicaragua, has developed a Capacity Building Program that will focus on expanded language and BPO skills training to increase its capability to offer multilingual voice services and specialized skills to the industry. Furthermore, according to the IPA, "Universities that offer specialized careers such as software development and other Information Technology Outsourcing (ITO) processes are working together with foreign investors in establishing specialized curricula and postgraduate courses that will prepare the graduates with the specialized skills that these companies are looking for." A recent example of this is the establishment of a training curriculum with the National Engineering University (UNI), which is working directly with the KPO firm PatentVest, which provides patent drafting services.

Christopher Marlett, CEO of MDB Capital Group, speaking on behalf of PatentVest, says: "We saw in Nicaragua a big opportunity to do what we call Knowledge Process Outsourcing (KPO). There is a very large audience of well-trained engineers," he relates, adding that he hopes to increase his operations in Nicaragua to over 1,000 engineers in the near future.

Guatemala, under the auspices of its AGEXPORT and the IT&BPO Cluster programs, will launch two specialized training systems in software development and English language upgrading.By bringing together the Universidad Galileo, Microsoft and other stakeholders, they are producing customized curricula to develop skilled expertise in the software development niche. Graduates of these programs will be hired by new and existing BPO operations. Existing outsourcing companies like ACS/Xerox, Genpact, CapGemini and Transactel (which recently partnered with Canadian telecom powerhouse Telus), will all be in a position to take advantage of this ongoing skills training. Guatemala churns out over 170,000 graduates per year, the highest in Central America.

Work continues with various national governments, educators and private domestic industry (PPPs) throughout the region on programs directed at developing a niche-based strategy to attract the global IT/BPO industry, by creating a specialized and skilled work force as the primary attraction stimulant. This typically includes an initial pilot project program in parallel with the design of a longer-term sustainable solution. The BPO sector considers the most important factor in their site selection determination to be a human resource 'incentive' on a nearshore platform at a globally competitive cost.

Ralph Birkhoff is a senior associate at Investment Consulting Associates (ICA), Amsterdam, directing the firm's activities across the Caribbean and Latin America. He is based in Saint Lucia, West Indies.