Analysis: China, Not the U.S.,
Will Lead Electric Vehicle Markets

Advances in internal combustion engines will blunt the impact of rising
electric-vehicle market share in the world’s major economies, and the
U.S. will not be the top EV market, according to a recent report. 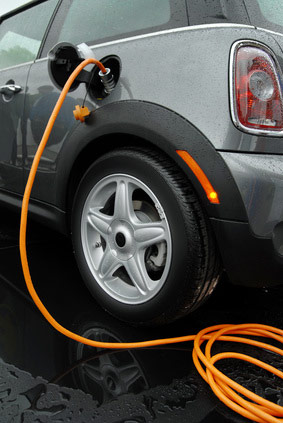 report released July 6th from The Boston Consulting Group, Powering Autos to 2020: The Era of the Electric Car?, argues that internal combustion engines are improving their ability to cut CO2 emissions at a lower cost than expected. As a result, carmakers should be able to meet 2020 emissions targets mainly through improvements to conventional technologies.

Internal-combustion-engine (ICE) technologies offer the potential to cut tailpipe emissions of carbon dioxide by approximately 40 percent at a cost to consumers of $50 to $60 per percentage point of reduction for an average passenger car—roughly half the cost of what was expected three years ago, the report says. But original equipment manufacturers (OEMs) will need to pull multiple levers simultaneously to achieve such dramatic reductions. Modifications to combustion technologies, transmissions, vehicle mass, aerodynamics and power management will all be necessary.

Although conventional technologies will pose stiff competition for electric vehicles (EVs), BCG's research also found that there is a distinct "green" consumer segment that will be willing to pay a significant premium for EVs even if the total cost is higher.

"Electric cars will undoubtedly play an increasingly large role in many countries' plans in the decades ahead as energy independence and environmental concerns intensify," said Xavier Mosquet, a senior partner in the firm's Detroit office, global co-leader of BCG's automotive practice, and lead author of the report. "But they will gain only modest ground to 2020. Gasoline- and diesel-powered vehicles are improving faster than expected and will continue to dominate the global landscape."

The report examines the challenges and opportunities facing EVs—including pure battery, range-extended, and plug-in hybrids—and identifies wildcard scenarios that could have a major impact on demand. It also looks at prospects for traditional ICEs and hybrid electric vehicles (HEVs), with a focus on the advanced ICE-technology choices carmakers will face as they wrestle with tightening emissions standards.

The report is based on proprietary economic analysis, BCG's consumer research, and interviews with industry experts. Other key findings include the following:

"There is little doubt that regulations and oil prices, as well as technology and consumer preferences, create a high degree of uncertainty," said Mosquet. "All market participants have to prepare for and retain the flexibility to switch among at least three different paths the industry could take: the pragmatist path, with a focus on ICE improvements, HEVs, and a limited share of EVs; the breakthrough path, marked by a game-changing improvement in battery technology; and the green path, where oil prices greater than $250 per barrel drive strong government support for EVs and HEVs and, potentially, CNG."

Marco Gerrits, a partner in BCG's Beijing office who heads the firm's Automotive practice in Greater China and is a coauthor of the report, noted that demand for electric cars in China is especially hard to predict. The Chinese government has ambitious plans to drive adoption of EVs. Its latest draft plan calls for 500,000 EVs—passenger cars, trucks, and buses—on the road by 2015 and 5 million by 2020. In 2010, however, only around 2,000 electric cars were sold despite central-government incentives worth up to $9,000.

"To secure a higher adoption of EVs, China's government may resort to measures beyond the current incentives—for example, driving restrictions," said Gerrits. "This makes the Chinese market a major wildcard. EV OEMs and suppliers should prepare for multiple volume and penetration scenarios." 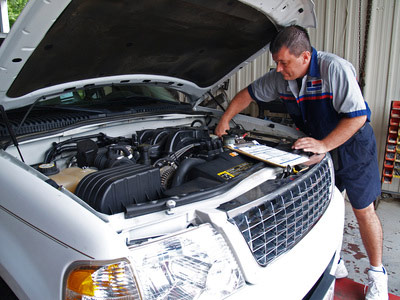