The green opportunity hits a campus near you. 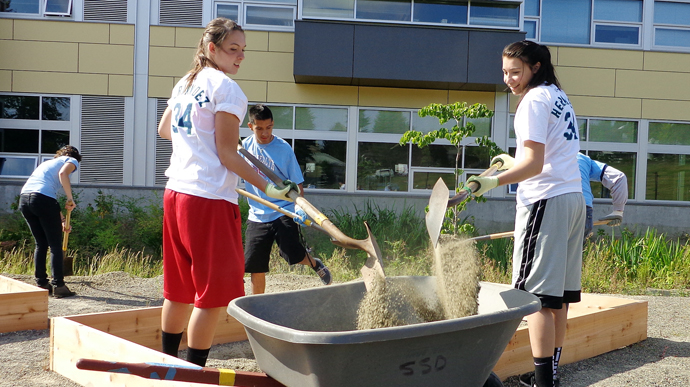 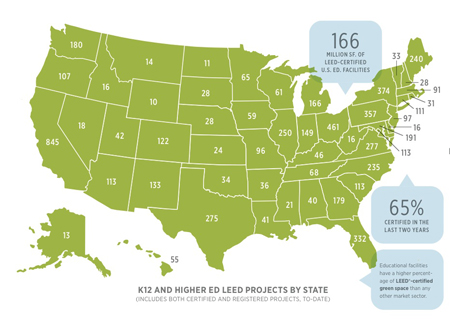 How the states measured up in green school projects as of January 2012.
Map courtesy of USGBC

ext month, on Sept. 29, the the Center for Green Schools at the U.S. Green Building Council will lead the first ever Green Apple Day of Service, which will call on green building professionals and volunteers from across the country and internationally to participate in a service project to green a school or campus in their community.

It's the latest outgrowth of a program that took root in September 2010, with the help of founding sponsor United Technologies Corp. The Center's first report card was issued in January 2012. Counting overall registrations and certifications, California is far and away the leader. Meanwhile, Ohio leads the nation in green school projects with 315 LEED registrations. The state's first 250 LEED schools are projected to save $1.4 billion in the next 40 years. (See the map below for project numbers in your state.)

In 2011, Harvard University was awarded its 50th certification, making it No. 1 in on-campus LEED projects in the U.S. But it's by no means alone in going as green as lean times allow.

In New York City in May, Columbia University's environmentally sustainable design and overall project plan for its 17-acre Manhattanville campus in West Harlem earned LEED Platinum under the USGBC's LEED for Neighborhood Development rating system. It was the first Platinum certification for a university campus plan nationally.

The plan, in the works for the past five years, is seeking to transform a one-time industrial area into an energy-efficient, pedestrian-friendly environment, with lively local retail and culture and publicly accessible green space. It also seeks to serve as a bridge between West Harlem and a revitalized Hudson River waterfront.

"This is a milestone for Columbia not only because we are building a future in our home community in New York," said Columbia University President Lee C. Bollinger, "but because we are doing so with a commitment to the best urban planning principles and the highest quality architecture that reflect both the core values of city life and the fundamental need for a more sustainable society."

In just the last few years, seven Columbia buildings earned LEED certifications. The Manhattanville campus calls for an eventual build-out of 6.8 million sq. ft. of space, and is being coordinated with the assistance of Renzo Piano Building Workshop and Skidmore, Owings & Merrill. The campus will also include the new two-building home of Columbia Business School, to be designed by Diller Scofidio + Renfro.

The first phase of the Manhattanville campus is scheduled to open in 2015.

The USGBC's Green Apple Day of Service was announced in April on Earth Day at the Green School in Bali, Indonesia, the Center's selection as the "2012 Greenest School on Earth." The international school's structures are built from local, renewable bamboo; the campus runs primarily on solar energy sponsored by the Akuo Foundation and utilizes bio-intensive organic farming, and among other noteworthy projects hosts a breeding sanctuary for endangered local birds, including the nearly extinct in the wild Bali Starling.

The Center anticipates at least 2,500 service projects taking place with more than 20,000 volunteers around the world. Early support has come from USGBC chapters, policy makers, K-12 and higher education institutions, as well as corporate sponsors such as United Technologies, Interface and Haworth Corporation, who have signed up to have employees participate in service projects on Sept. 29.

Among other aspects, the USGBC is offering continuing education credits to all LEED credential holders who participate in a project. 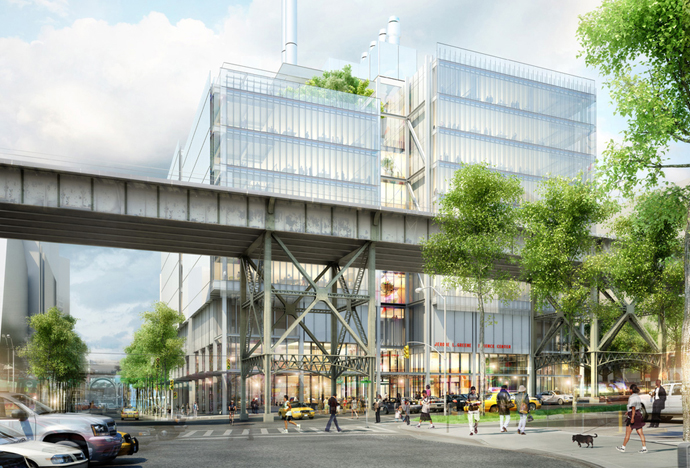