In solar as in other endeavors, Germany’s Heraeus knows where the treasure is. 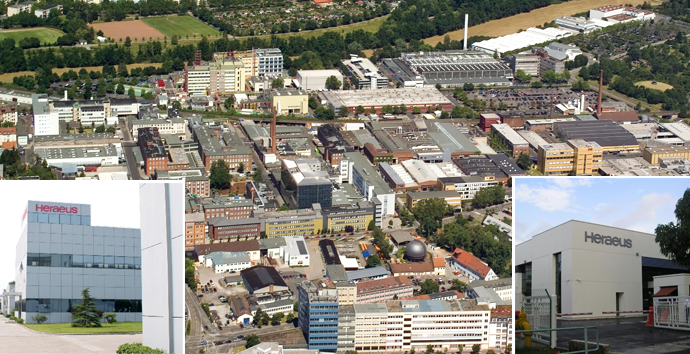 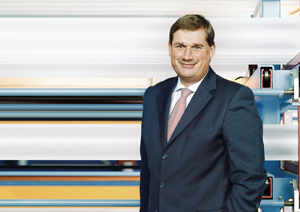 Dr. Frank Heinricht, chairman of the Heraeus Holding GmbH board of management, says the company has become part of the value-added production chain in China, and is opposed to EU import tariffs on solar panels made in the People’s Republic.

ith 160 years of acquired expertise in precious metals, glass and specialty light sources, it’s only natural that Germany’s Heraeus Group would pair that most special of light sources — the sun — with the world’s need for that most precious of resources: power. And all it takes to bond the two is a little silver paste.

At the end of 2011 Heraeus opened its Asian R&D Center and Production Facility in Singapore, which continues to expand its capacity for Southeast Asia customers. In 2012 the company completed expansion of its German facility in Hanau, near Frankfurt; established a new Taiwan production facility that opened in September and will be fully operational by sometime this quarter; and commenced expansion of its Shanghai facility with scheduled completion in the first quarter of 2013.

“While the photovoltaic market has slowed down in recent months, Heraeus stands by its mission to reduce the cost per watt of solar cells via silver paste technology to bring even greater value to customers in the future,” said the company. “Our confidence in the future of solar energy is reflected in the continued investment that we are making in the face of the current market situation,” said Andy London, global manager of the Photovoltaics Business Unit.

The Heraeus Photovoltaics Business Unit develops and manufactures silver metallization pastes for the PV industry. The Heraeus SOL Series of silver pastes, says the company, is “specially formulated to provide higher efficiencies and wider processing windows, resulting in better yields and higher output for cell manufacturers.” For both silicon wafer-based modules and thin-film modules, the unit develops products used for coatings, integrated circuits and heat technology. In addition to sputtering targets, these include silver pastes that allow the solar current to flow from the silicon cells with minimal shading loss.

Family-owned since its inception, Heraeus is based in Hanau, Germany, not far from Frankfurt. Its business groups comprise precious metals, materials and technologies, sensors, biomaterials, medical, dental, and pharmaceutical products, quartz glass, and specialty light sources. The range of partnerships and niche specialties across the large family of Heraeus companies make for some unique projects, including the provision of niobium used in the cavity resonators of particle accelerators, platinum crucibles the size of rain barrels used for growing monocrystals, and synthetic quartz glass for specialized applications — such as testing Einstein’s theory of relativity — in space or on earth.

The holder of more than 5,900 patents, the company deploys more than 400 R&D staff at 25 development centers around the world. Overall, more than 13,300 employees work in more than 120 Heraeus companies. In 2011 the group generated product revenues of €4.8 billion (US$6.2 billion) and precious metals trading revenue of €21.3 billion (US$27.6 billion.

The PV business also manufactures product in the Greater Philadelphia borough of West Conshohocken, Pa., where David McMullen works in marketing and business development. He says the business group’s people were scattered from one end to the other of the huge Heraeus corporate campus in Hanau.

“So we collocated,” he says, “and we optimized manufacturing so things are more in line, and it’s easier to work. Now you have the manufacturing people in very close proximity to the R&D.”

McMullen declined to divulge investment or job creation totals for the unit’s multiple expansion projects. Asked how the company makes its location decisions, he says much of the direction comes from business leader Andy London. But it’s really coming from customers.

“It’s really based on what the market demands are,” he says. “Look at the PV industry, and what we make — the metallization paste that goes on solar cells. Look around the world at where those cells are manufactured, and it is Asia. We’ve set up to be very close to customers. If they need something, whether a technical service or product, it’s easier to locate near them than halfway around the world.”

The strategy was made clear in August, when Dr. Frank Heinricht, chairman of the Heraeus Holding GmbH board of management, spoke out against proposed EU import duties on solar modules manufactured in China.

“Heraeus has always supported preserving free trade without protectionist government intervention,” said Heinricht, noting that an EU-China trade war would hurt solar firms across Europe. “While a few companies have expressed interest in creating a situation comparable to the one in the United States — where the U.S. Department of Commerce recently imposed tariffs of up to 250 percent on solar imports from China — this suggestion is counterproductive,” he said. “Regulation would amount to a distortion of competition, with only a short-term gain. In the long run, no company benefits from state protectionism.”

In working to continually improve its products, he continued, close partnership with customers was key to competitiveness.

“We work hand in hand with solar cell manufacturers, and because most production is done locally, we have become part of the value-added chain in China,” he said. 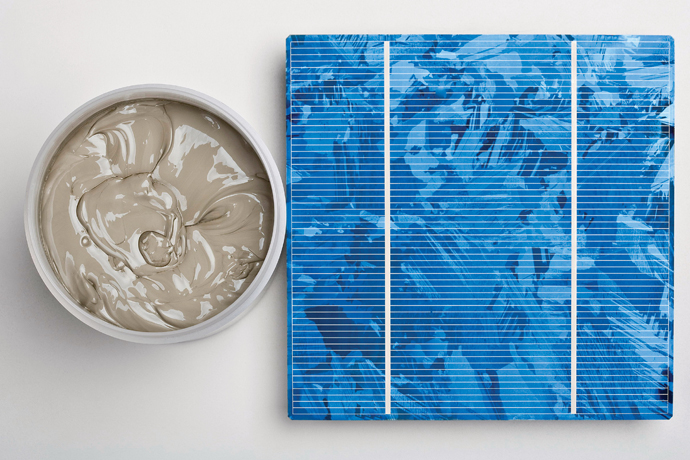 The primary contribution from Heraeus to the PV industry is its product line of silver conductive pastes for solar cells.