PSE&G makes its case for an investment in New Jersey's resilience. 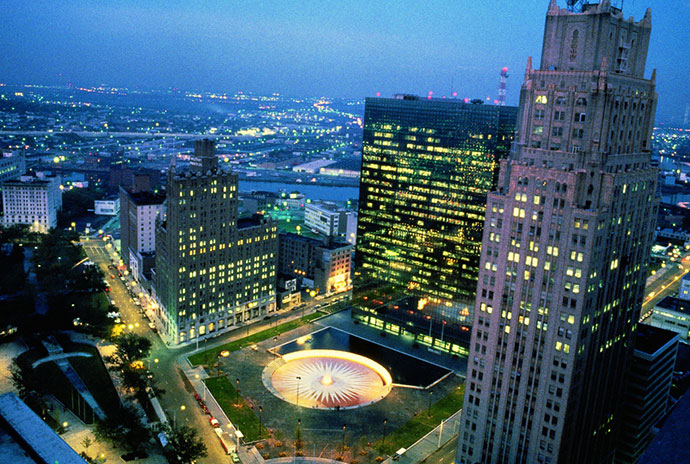 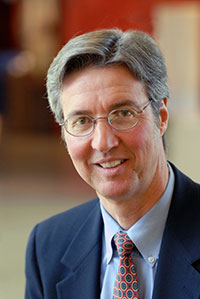 "Superstorm Sandy challenged us more than any other natural disaster in PSEG's 109-year history," said PSEG Chairman, President and CEO Ralph Izzo on Feb. 21, in explaining the company's filing calling for spending up to $3.9 billion over 10 years.

n Feb. 20, Public Service Electric and Gas Company (PSE&G) proposed to invest $3.9 billion during the next 10 years to proactively protect and strengthen its electric and gas systems against increasingly frequent severe weather conditions. In a filing with the New Jersey Board of Public Utilities (BPU), PSE&G asked for initial funding approval of $2.6 billion during the first five years. Since some of the improvements will take more than five years to implement, the utility may seek approval to spend an additional $1.3 billion in the following five years to complete the program.

The company says its "Energy Strong" plan would create about 5,800 jobs for electricians, mechanics, laborers, operating engineers and others, and "countless opportunities for New Jersey businesses."

One month later, in a filing, PSE&G detailed the proposed impacts on customers if the first part of the program is approved, assuming that natural gas costs remain low and PSE&G supply costs are at current levels.

"An energy infrastructure that is better able to withstand storms like Sandy and other natural disasters can help save New Jersey businesses hundreds of millions of dollars in lost revenue and protect our families from the impact of extended power outages," said Ralph Izzo, PSEG chairman and CEO. "The good news is that our customers will get the benefit of a more resilient electric and gas system while we create thousands of jobs for the state's economy."

Business customers also are projected to see lower overall bills in 2018 compared to current bills. "For example, an industrial electric customer using 85 million kilowatt-hours per year, with a usage pattern similar to a class average primary voltage customer [a primary voltage customer maintains their own transformer and uses 4,000 or 13,000 volts] is projected to pay approximately $1 million less in 2018 than today even if every project in Energy Strong was approved by the BPU," said the company.

PSE&G said the stability of bills is due to a number of factors. First, the price of natural gas has dropped nearly 40 percent in the past four years, lowering the cost of heat and electricity. Second, some charges currently included in customer bills will expire in 2014, 2016 and 2017. Two of those charges are related to the deregulation of the New Jersey energy market. The Transitional Energy Facility Assessment will expire in January 2014 and the Securitization Transition Charge expires in 2016. A third charge, the Non-Utility Generation Charge, will approach zero in January 2017.

"How many more destructive storms can New Jersey endure before we take action to create a more resilient utility system?" Izzo asked. "We cannot afford to delay. We look forward to productive discussions with our regulators to prioritize what needs to be done and when."

"PSE&G has been recognized repeatedly for providing safe, highly reliable service," said Izzo in February. "But reliability is no longer enough — we must also focus on the resiliency of our systems to withstand natural disasters. It's clear that Sandy, Hurricane Irene and the October ice storm in 2011 represent extreme weather patterns that have become commonplace. It's equally clear that how we live and do business is so dependent on energy that any outage is hard to tolerate. Sandy was a defining event for all of us; the state's entire energy infrastructure needs to be rethought in light of weather conditions that many predict will continue to occur." 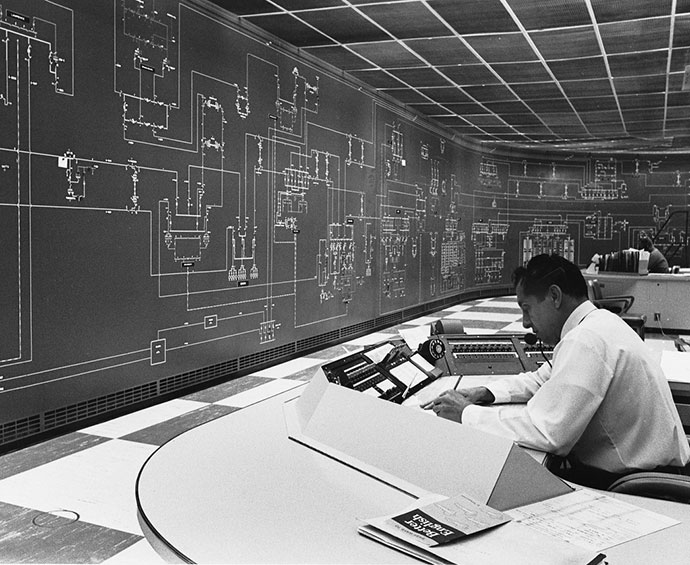 During Sandy, 2 million of PSE&G's 2.2 million electric customers lost power due to damaged switching and substations, damaged poles and electrical equipment, and downed trees that brought down wires. The company says that with the protections outlined in the filing in place, about 800,000 of those affected by a storm like Sandy would have remained with power and restoration times for the rest would be reduced.

The company cites a new report from the American Society of Civil Engineers (ASCE) to buttress its case. ASCE finds that by 2020, closing the investment gap in the U.S. electrical grid would save American businesses $126 billion, prevent the loss of 529,000 jobs and avert $656 billion in personal income losses.

"The cost of inaction is too high," Izzo said. "We have a choice: Continue to make incremental improvements and repairs to our electric and gas systems as we have always done. Or, we can be truly forward-looking and make more substantial investments that will help our state be better prepared for the next Irene, Sandy or other catastrophic event."

Here for the Long Haul

While its "Energy Strong" plan touts job creation ahead, PSEG does its share of investment and job creation already. Three months before Superstorm Sandy, the company renewed the lease on the well-known building in downtown Newark that houses its corporate headquarters, reaffirming its commitment to New Jersey and its desire to invest in energy efficiency. With its new 15-year lease, PSEG will call the landmark building at 80 Park Plaza home through the year 2030.

The energy company considered other locations and other cities before deciding to stay in its current building in Newark. "Newark has been our home for more than 100 years and we're committed to the city," said Ralph Izzo on July 25, 2012. "The finances and logistics worked and allowed us to stay in downtown Newark, a place we're proud to call home."

As of that date, PSEG's subsidiary, PSE&G, had made about $1.5 billion in electric and gas infrastructure upgrades in 2012 to maintain reliability in New Jersey, including $13 million for transformers that provide capacity for Newark Airport and $23 million to add redundancies to a 26 kv network that powers downtown Newark.

The 1-million square foot building is home to 1,650 PSEG employees and contractors who work for the parent company or one of its subsidiaries, including PSEG Power, Public Service Electric and Gas (PSE&G) and PSEG Energy Holdings.

PSEG Power experienced a 4-percent decline in generation during the fourth quarter of 2012, in large part as a result of Superstorm Sandy’s impact on facilities. The company's nuclear plant in Salem (left above, pictured in 2009) experienced a refueling outage delay at one unit and five days of removal from service at the other. But its gas-fired combined cycle unit in Bergen (right above) helped compensate for curtailment of service at another CC unit in Linden.