Keeping the Renewable Fuels Standard around may continue to help the biobased economy emerge. 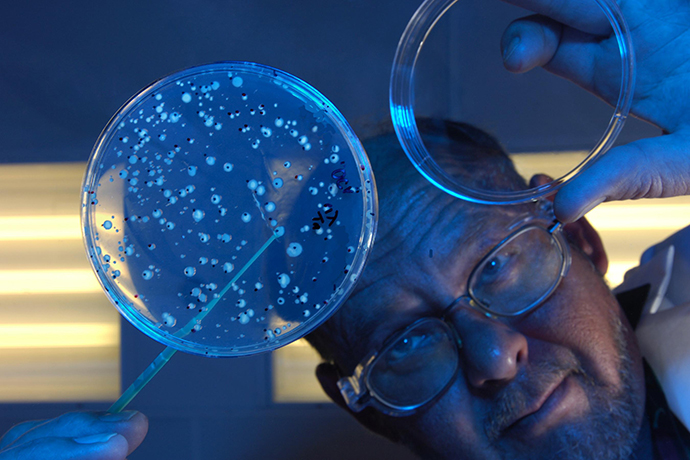 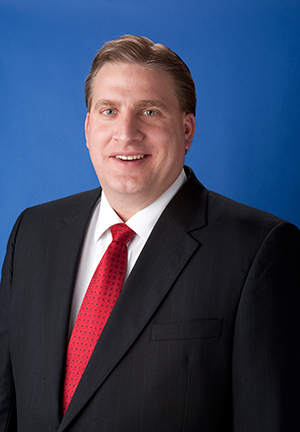 he shift away from the dependence on foreign oil has opened an opportunity for rapid growth in the cleantech industry. This emerging sector has led to the start-up of biobased chemical businesses as well as new biofuel and research, development and production.

The United States is rapidly pursuing a sustainable chemical economy where existing feedstock is used to convert renewable material to high-value products such as biofuels, renewable chemicals, and biobased materials. In many cases, these newly formed companies are leading this explosion of innovation. We can use our leadership in biotechnology, agricultural productivity and manufacturing expertise to build a bio-based economy.

According to the Farm Security and Rural Investment Act of 2002, the term "biobased product" represents a commercial or industrial product (other than food or feed) that is composed, in whole or in significant part, of biological products or domestic agricultural materials (including plant, animal, and marine materials) or forestry materials or an intermediate feedstock. It might be the case that you were using a product and did not realize the soft drink bottle or deli dish was made from a biobased material. As this industry evolves, a growing amount of product packaging made from a sustainable feedstock will be apparent on store shelves across the country.

The emergence of the biobased business is partly due to the fact that consumer product companies are trying to produce more sustainable packaging. Procter & Gamble has signed a multi-year joint agreement with ethanol, fuels and chemical producer ZeaChem to develop biofuels. This strategy will allow Procter & Gamble to pursue new products that would replace petroleum-based ingredients with biochemicals to make its products.

Some conclude that this new trend of exploring new sustainable packaging is due to a Walmart strategy of removing 5 percent of packaging by 2013 based on their 2008 numbers. Since Walmart is the largest customer for these consumer product companies, they have a large incentive to explore more sustainable ways of packaging their products.

On a lighter note, we may all appreciate it the next time our child opens a package and we as parents are left with wrestling with those cable ties used to secure toys to their boxes. According to Walmart figures, removing these wires from packages will keep more than a billion feet of wire out of the landfill annually.

These production facilities are creating new employment opportunities and jump-starting economic development when it’s needed most. Each facility represents millions of dollars in new capital investment during a period when capital markets have been highly risk-averse and nearly frozen. They also represent the culmination of years of planning, permitting, research and development, and scaling up innovative new biotechnology processes from bench top, to pilot stage, to demonstration and finally commercial production.

The biobased chemicals industry employed more than 50,000 people as of 2010, according to an Iowa State CIRAS study. The same study points to the fact that the biobased industry can generate a minimum of 100,000 jobs annually.

One recent win for the State of Iowa came when DuPont announced it would be commercializing advanced biofuels, as the company broke ground November 30 on its cellulosic ethanol manufacturing plant at Nevada, Iowa, just east of I-35 near Ames. Completion is expected by mid-2014. The $200-million facility will be among the first and largest commercial-scale cellulosic biorefineries in the world.

The new plant will produce 30 million gallons of ethanol per year from corn stalks, leaves and other plant material. The crop residue will be baled and delivered to the plant. Jim Collins, president of DuPont Industrial Biosciences, said, "The stover will be gathered from cornfields within approximately a 30-mile radius of the plant. It will be purchased from the farmers we contract with and will be stored at the plant."

The DuPont facility in central Iowa is the company's first commercial plant and will require a capital investment of about $7 per gallon of annual capacity. "Nearly a decade ago, DuPont set out to develop innovative technology that would result in low capital and low-cost cellulosic ethanol production," Collins said. "We recognized that science-powered innovation was the catalyst to make cellulosic ethanol a commercial reality and to help reduce global dependence on fossil fuels."

To supply the corn stover for its plant, DuPont will contract with more than 500 local farmers to gather, store and deliver over 375,000 dry tons of stover per year into the Nevada facility. In addition to the estimated 60 full-time plant operations jobs, there will be over 150 people involved in the collection, stacking, transportation and storage of the stover feedstock seasonally during each harvest. The stover will be harvested off of 190,000 acres.

Many of these projects have benefited from public-private partnerships that opened up capital investment opportunities for new technology and small businesses. Stable, long-term policies that level the playing field in the marketplace for new products and technologies also help companies bring new products to the marketplace. Construction and operation of these biorefineries provide a strong return on that investment.

One challenge this industry will face is the amount of venture capital dollars that will be available. Venture firms appear to be entering the 2013 marketplace with a bit more of a bearish outlook on this industry due to performance challenges some of these firms have faced. With environmental support for a lower carbon footprint, I suspect these early stage companies will need to explore partnerships with large chemical companies or consumer product manufacturers in order to bring these innovative chemicals to commercial scale versus relying on venture capital.

Speaking recently at the Farm Journal Forum in Washington, D.C., U.S. Department of Agriculture Secretary Tom Vilsack mentioned that, "The Renewable Fuels Standard isn't going away and has ‘robust commitment’ from the administration." This message may be enough to provide some optimism inside the industry for future investment. The RFS required 13.2 billion gallons of corn-based ethanol to be blended into the U.S. gasoline supply in 2012. The total volume of renewable fuel required to be blended into the U.S. motor fuel supply is 36 billion gallons by 2022.

While the RFS was initially written into law in 2007 to enhance U.S. energy security, it is considered the main policy vehicle driving demand for advanced biofuels. These are biofuels made not from food grain like corn, but from other feedstocks like corn stover, sustainably harvested wood and waste products. These fuels, when commercialized, are expected to help lower the U.S. contribution to CO2 emissions.

We should be optimistic that building the biobased economy will generate additional jobs in manufacturing, agricultural production and forestry, transportation and distribution, and construction, with facilities being built in every region of the United States, including traditional manufacturing regions and rural areas.

According to Adam Monroe, president of Novozymes North America, "As oil prices climb, Americans deserve affordable alternatives. We agree it’s going to take a mix of solutions to meet our nation’s energy needs. Biofuels have proven they are one of those solutions, reducing prices at the pump, creating careers and economic growth, reducing carbon emissions, and putting steel in the ground in rural communities. If smart, market-based policies like the RFS are maintained, advanced biofuels will continue to succeed and grow."

Biofuels have already created more than 400,000 good paying jobs, $42 billion in economic activity last year and reduced our foreign oil imports by 25 percent. Advanced biofuels have the potential to support 800,000 careers by 2022 while continuing to enhance the energy security of the United States. 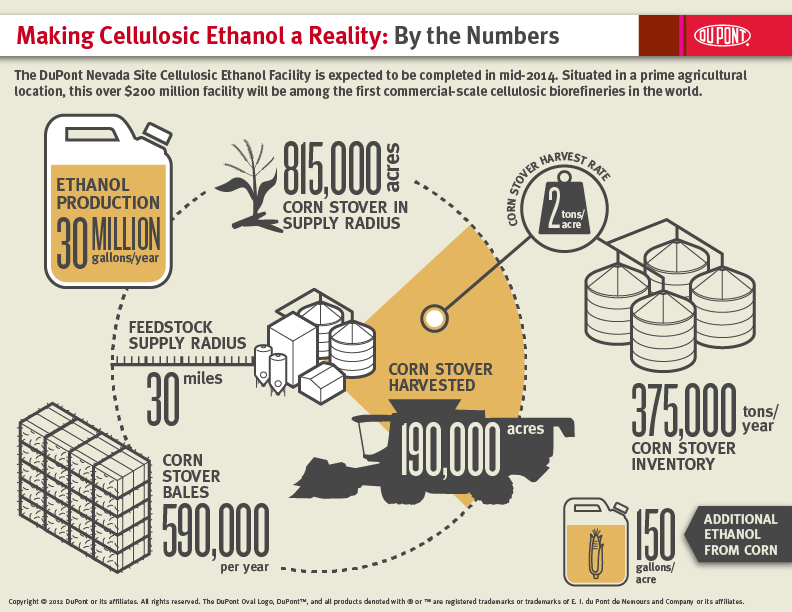