Lithium – The
Mineral of the Future

Can Argentina, Chile and Bolivia harness its power? 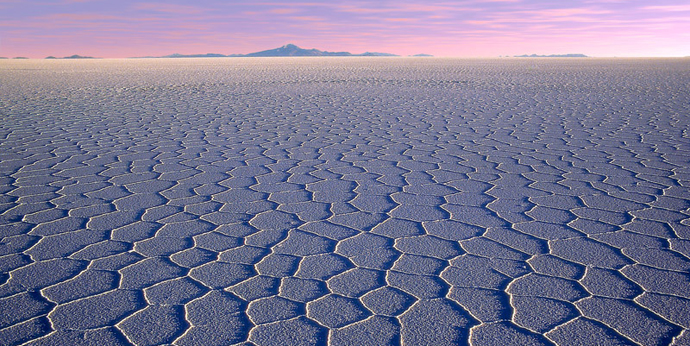 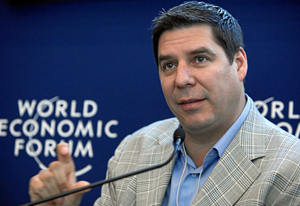 ore than half of the world’s known reserves of lithium are located in three countries. Argentina, Bolivia and Chile have the potential of living a modern-day manufacturing miracle if they take the right steps and harness their lithium potential. Irrespective of public policy and economic incentives, any of these three countries make a good case for establishing a presence today for anyone involved in energy or technology.

Two major forces make lithium a hot commodity: on one side the ever increasing use and dependence of mankind on electronics and gadgets, and on the other, the switch to renewable energy sources, where one of the biggest impediments to widespread adoption is actually in the storage aspect of generated electricity. For us to continue to enjoy our gadgets and for renewable energy to take off even further, we will need batteries, lots of batteries.

The importance of batteries to our world led billionaire Marcelo Claure to establish Global X Lithium, the world’s first ETF fund that specifically follows the lithium ecosystem of companies. Claure calls it “the mineral of the future,” and he foresaw this potential several years ago based on both his background and business. He was born in Bolivia, the world’s largest owner of lithium deposits, and happens to be the founder and CEO of Brightstar, the world’s largest distributor of cell phones, ranked 58th on Forbes largest privately-held companies in the U.S.

Estimates of these three countries’ combined reserves are at a minimum of 50 percent and up to 75 percent of global known deposits. According to the U.S. Geological Survey (USGS), Bolivia’s mega salt flat, the Salar de Uyuni has 100 million tons of lithium, or about 55 percent of the total. It is followed by Chile’s Atacama Salar with 29 percent and Argentina’s more than a dozen small-scale and scattered Salar fields holding the remaining 15 percent to 16 percent. 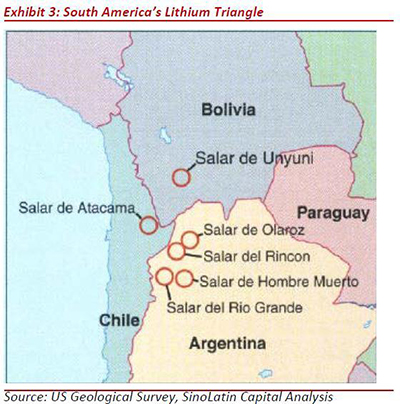 ABC: Argentina, Bolivia and Chile together command the world’s lithium reserves.
Image by Erik Bethel, SinoLatin Capital and US GS.

These ABC countries — A-rgentina B-olivia and C-hile — need to organize themselves at the intergovernmental level and align themselves in terms of public policy, R&D, mining and extraction rights and rules, transportation routes, etc.

Several fundamental differences already exist, such as Bolivia’s government-controlled extraction rule and its policy stance against foreign entity ownership. Chile is almost the exact opposite of Bolivia, with much more investor-friendly policies that allow much greater leeway for foreign companies. Chile has a strong manufacturing base and the most skilled labor force in Latin America, both important foundations for establishing higher-end technical operations, yet in the case of lithium and copper (Chile is the world’s leading copper exporter) the large majority is exported simply as a raw material, mostly to Asian manufacturing countries.

Arnaldo Visintin, one of Argentina’s leading researchers and advocates of lithium, says that “more than 50 percent of Chile’s current lithium exports are leaving the country as raw lithium carbonate, while Argentina exports only 20 percent of its lithium as a commodity. Our countries need to see themselves as niche players in the battery segment, and not simply give away the raw material.”

Argentina holds potential, especially given its strong R&D mentality and the way it sees academic and private sector collaboration as fundamental in bringing new technologies to market. Research grants and product development and testing labs for lithium are getting approved and funded by the Argentine Ministry of Science and Technology, thanks in part to Visintin’s advocacy.

Visionaries and Entrepreneurs Will Make the Difference

It is almost guaranteed that it will be profitable for any company in the electronics supply chain and ecosystem to establish a presence in the ABC region, so it is worthwhile to explore that option while an early-mover advantage exists. And it will depend largely on the visionaries and the entrepreneurs to make it happen. The ABC region is lucky to have Marcelo Claure, who is an ideal sponsor and spokesperson, and who’s already leading the charge.

Entrepreneurial support ecosystems will also be fundamental to reach the lithium vision, and these are thriving in the ABC markets. A highly successful program called StartupChile has lead to the relocation of more than 300 entrepreneurs from around the world to start their businesses in Chile. On the Argentinean side, La Plata Valley is a group leading the technology commercialization of breakthrough battery products from the research lab to the market. Bolivia’s capital of La Paz has launched a serious incubator effort and is aiming to attract several lithium-based startups.

Even at the edge of Chile’s Atacama Salar, in one the planet’s hottest and driest places known as Antofagasta, there is a brand new incubator known as the TechRanch, an incubator franchise originally from Austin. TechRanch has the potential of channeling investments from energy-rich Texas into the ABC countries.