Two Thumbs Up in the UK

A pair of oil and gas megaprojects are encouraged by a new government policy. 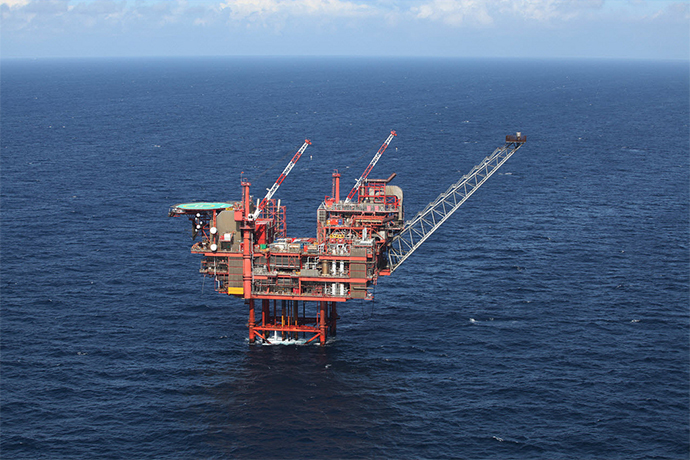 The BG Group-operated Everest and Lomond (pictured) fields are located in the central North Sea. First production at each field began in 1993. Gas produced from each field is exported via the CATS pipeline to the CATS terminal at Teesside and produced liquids are exported via the Forties Pipeline System to the Kinneil processing plant, Firth of Forth.
by ADAM BRUNS

Budget changes to the United Kingdom’s oil and gas tax regime are expected to support billions of pounds of new investment and the creation of more than 700 new jobs, with close to 8,000 more sustained along the supply chain. These jobs will be spread across the country, with about half likely to be in Scotland.

Maersk Oil and BG Group have announced that the new allowance for ultra High Pressure High Temperature (HPHT) fields will help enable the development of two new projects, which will lead to investment of £6 billion (US$10 billion) across new fields.

“Backing businesses who in turn create jobs is part of our long term plan to fix the economy,” said Chancellor of the Exchequer George Osborne. “The government’s continued support for the oil and gas industry has led to billions of pounds of investment, and tens of thousands of jobs across the country.”

“Each new job will mean more security for another family, and this shows how the UK government is supporting one of Scotland’s most important industries,” said Chief Secretary to the Treasury Danny Alexander at the opening of Maersk Oil’s new offices in Aberdeen.

“The proposed HPHT allowance provides a welcome boost to new and challenging projects and can contribute to energy security, jobs and the economy,” said Maersk Oil CEO Jakob Thomasen. “Importantly, it can also help to stimulate a new generation of North Sea exploration. The Budget announcement is positive proof of what the Treasury, DECC [Dept. of Energy and Climate Change] and industry working together can achieve.

The Rules and the Results

The new HPHT allowance builds on Sir Ian Wood’s recommendations for maximizing economic production of oil and gas. It will be designed not only to encourage big development projects, but also exploration across the central North Sea. For every £1 billion a company spends on these projects, they will get at least £200 million in tax relief. HPHT fields have been given a new allowance because exploration wells in these fields are more technically difficult and expensive to drill.

The announcement builds on the already successful fiscal regime for oil and gas introduced by the government. Last year, £14.4 billion was invested in the oil and gas industry. Oil and Gas UK estimates that £7 billion of this was directly incentivized by the government’s allowances. Decommissioning relief certainty announced at Budget 2013 alone is worth over £20 billion to the industry, said the Budget office. 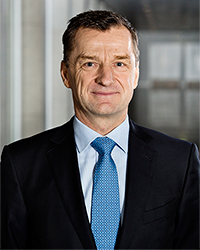 Meanwhile, EnQuest, the UK’s largest independent oil company, confirmed it has awarded a contract to Aker Solutions that will secure 150 new jobs, including 50 new positions at a newly established services base in Aberdeen. The contract is part of EnQuest’s £4-billion investment in its Kraken oil project. The investment was facilitated by government tax relief, through the ultra heavy oil field allowance, and is expected to support 20,000 jobs through its construction phase.

The announcement also offered this shot across the bow at the pending vote for independence in Scotland:

“These allowances are further examples of how the UK offers the strongest basis to sustain production from, and investment in, the North Sea,” said the Budget office. “The UK government can afford to offer this support because of the size and diversity of the UK economy, encouraging vital new investment that creates jobs and growth and helps to ensure we make the most of this valuable resource in the long-term. An independent Scotland would have to invest around £3,800 per head — over 10 times more than when costs are spread across the UK — to match the £20 billion the UK government has committed towards decommissioning in the North Sea.”