Embaer and Boeing this week signed an MOU to create a joint biofuels research center at the Technological Park of São José dos Campos, Brazil. The project follows on a partnership announced in 2011 among Embraer, Boeing and the Fundação de Amparo à Pesquisa of the State of São Paulo (FAPESP).

“Embraer is committed in supporting the development of sustainable biofuels for aviation and the joint efforts with Boeing will undoubtedly contribute to the company continuing to be in the forefront of research in this area,” says Mauro Kern, executive vice president, engineering and technology, Embraer. “Brazil has tradition in the area of alternative fuels and enormous potential yet to be explored in bioenergy research.”

“Boeing is working aggressively around the world to expand the supply of sustainable aviation biofuel and reduce aviation’s carbon emissions,” said Julie Felgar, Boeing Commercial Airplanes’ managing director of environmental strategy and integration. “With our joint biofuel research center, Boeing and Embraer are making a strong commitment toward a successful, sustainable aviation biofuel industry in Brazil.”

The Federal Energy Regulatory Commission (FERC) on April 30 said environmental staff in their final environmental impact statement (EIS) on the proposed Cameron LNG liquefaction complex in Cameron, Calcasieu, and Beauregard Parishes, Louisiana, had concluded that construction and operation of the project would result in some adverse environmental impacts. However, these impacts would be reduced to less-than-significant levels with the implementation of Cameron’s proposed minimization and mitigation measures and the additional measures recommended by the FERC staff in the EIS. 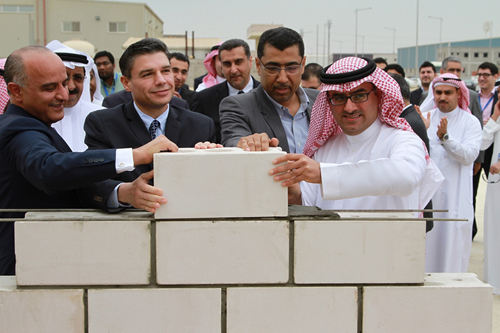 Ground was broken April 1 for a new GE Oil & Gas manufacturing facility located in Second Industrial City in Dammam, Saudi Arabia. The expansion is part of the US$1-billion investment commitment announced by GE in the Kingdom, and follows the signing of an agreement with the Saudi Industrial Property Authority (MODON) last year. The expansion is intended to create over 100 new career opportunities for skilled Saudi engineers and accelerate customer deliveries on key equipment such as wellheads and valves for the upstream oil and gas sector. Currently, the Pressure Control Facility employs over 85 people, more than one-third of them Saudi nationals.

The EPA announced April 30 it is seeking public comments until May 30 on the draft action plan for its RE-Powering America’s Land Initiative, which guides EPA’s efforts over the next two years to encourage renewable energy development on current and formerly contaminated lands, landfills and mine sites. To date, the RE-Powering Initiative has identified 110 renewable energy installations on 103 contaminated lands, landfills, and mine sites, with a cumulative installed capacity over 709 megawatts (MW). Of identified projects, 78 percent are solar photovoltaic (PV) projects, while 68 percent of installed capacity is provided by wind systems. The map below shows where those projects are located: Massachusetts is the far-and-away leader with 31 projects. 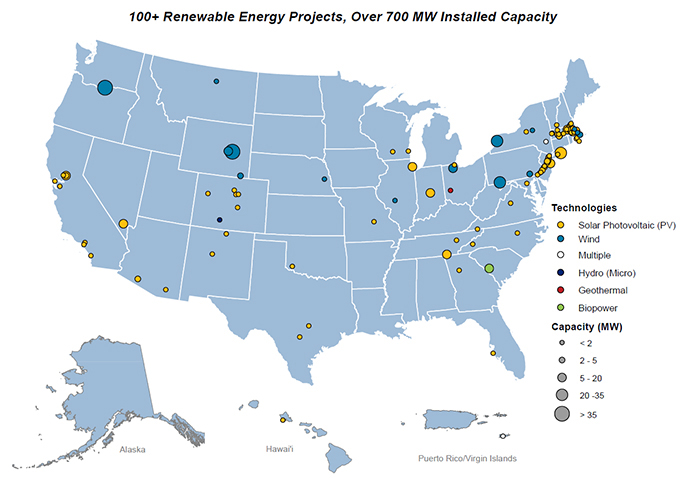 On April 29, plumbing inspectors, manufacturers, engineers, contractors, labor representatives and other industry technical experts in Las Vegas voted overwhelmingly to make a change to plumbing codes that will ensure hot water pipes in new homes and commercial buildings are insulated. Overall, insulation of hot water pipes will shorten the amount of time spent waiting for hot water at showers and faucets, and cut hot water waste by 15 to 30 percent. The vote took place during the review of proposed changes to the International Association of Plumbing and Mechanical Officials (IAPMO) Uniform Plumbing Code. The proposal was championed by the United Association of Journeymen and Apprentices of the Plumbing and Pipefitting Industry and the Natural Resources Defense Council.

The change stipulates that hot water pipes be insulated for all homes and commercial buildings built after 2015. Since more than a quarter of all hot water draws occur within an hour of each other, insulation can help water sitting in pipes retain its heat long enough for the next use. A recent modeling study by the National Renewable Energy Laboratory estimated that more than 10 percent of all the hot water drawn for showering in a typical single-family home is not hot enough to use. Americans take more than 200 million showers a day. Using EPA estimates of the amount of water drawn while showering, about 280 million gallons of hot water is being discarded without use every day nationwide – an amount equal to all the water sold on an average day last year by the Las Vegas Valley Water District.

Dublin in September will host the European Renewable Energy Finance Forum (REFF) for the first time — generating a €600,000 windfall for the local economy with close to 400 senior delegates arriving into the capital — following a campaign from the Green International Financial Services Centre (GIFSC) and BNRG Renewables. Those attending the conference have some $65 billion earmarked for deployment this year alone. A recent report unveiled by the Irish Wind Energy Association (IWEA), “The Value of Wind Energy to Ireland,” says that by installing enough wind to meet the Republic of Ireland’s 2020 targets and developing sufficient wind to meet domestic energy demand between 2020 and 2030, the wind energy sector would deliver €8.3 billion (US$11.4 billion) of investment into the Irish economy and support 22,510 jobs. 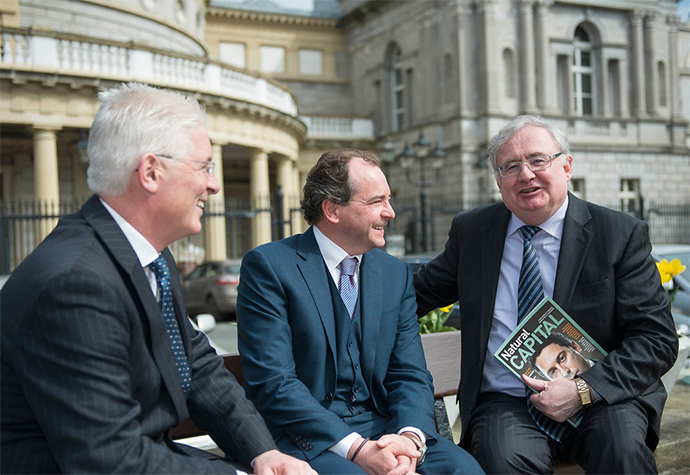 Hydro-Québec and Sony Corp. have announced that they have agreed to establish a joint venture to research and develop a large-scale energy storage system for power grids. They plan to establish the new company in June 2014, and it will have its headquarters in Varenne, Québec. “We are delighted to be working with Sony, a pioneer in lithium ion batteries, “ said Élie Saheb, executive vice president –Technology, Hydro-Québec. “By combining Hydro-Québec's experience in electricity systems and its R&D work in energy storage with Sony's expertise in lithium-ion battery production, we are creating a world-class joint venture with the necessary expertise to manage the R&D of batteries for renewable energy storage (solar and wind) and the smart grid.” 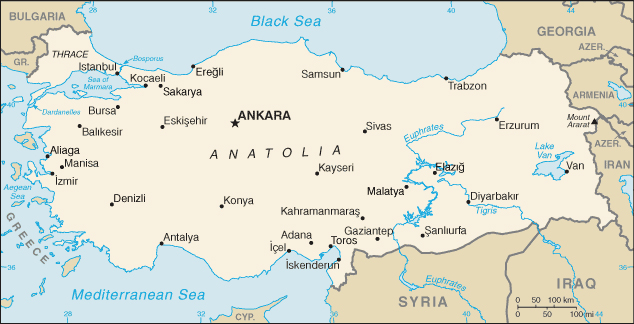 It was not a good week last week for the still-frenetic North Dakota energy scene. First, elected officials are among those leading the charge to combat the growing problem of human sex trafficking in the state, especially in the oil patch. At the same time, while high-paying energy jobs continue to boom there, so do work-related fatalities, says the newly released 23rd annual “Death On the Job” statistical report from the AFL-CIO, which found North Dakota had the highest rate of work-related deaths. The lowest rates were found in Massachusetts, Rhode Island and Connecticut.