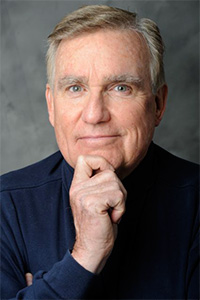 Dick Fleming is chairman and CEO of Community Development Ventures, Inc., and has served as chairman of Clean Economy Solutions since its founding in 2008.

Economic developers are gearing up to compete in the $1.1-trillion clean economy marketplace.

hile some headlines continue to present the climate change issue as a convenient red/blue political issue, a growing number of Fortune 500 CEOs, high-tech entrepreneurs, mayors, foundations, investors, and economic developers are dealing with this global and national environmental challenge as an unprecedented economic development opportunity.

This past weekend's release in Copenhagen of the UN Intergovernmental Report on Climate Change underscores both the urgency of action and offers hope that policy and market responses can ultimately deal with the issue.

Today, regional economic developers have identified the Clean Economy as a promising focus for economic and entrepreneurial development efforts at the local level.

This recognition of the climate issue as both an environmental imperative and an economic development opportunity has emerged since 2008, when the Rockefeller Brothers Fund launched a national economic development initiative initially called Climate Prosperity, Inc. — ultimately becoming Clean Economy Solutions (CES).

This nonpartisan national civic initiative focused its initial efforts on demonstrating the direct connection between local economic development and dealing with the climate issue from a pragmatic environmental perspective through an initial five pilots — in Delaware; Denver, Colo.; Portland, Ore.; Silicon Valley and St. Louis, Mo. The several-year experience with these pilots now has led to expanding the effort to a broad cross-section of regions. 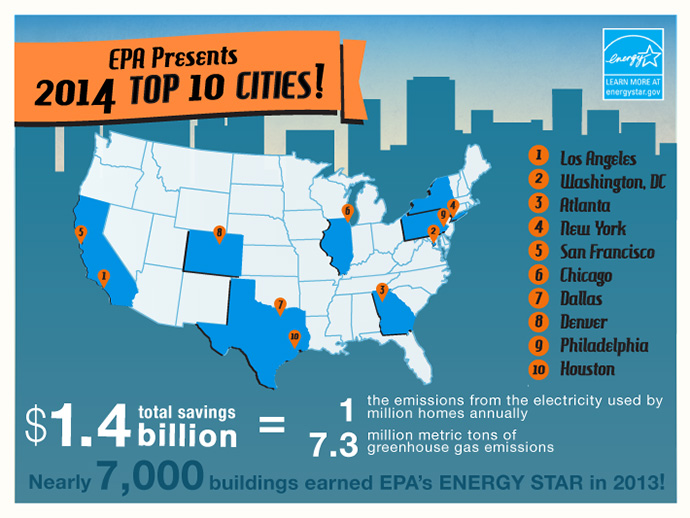 These Leadership Exchange participants were identified as "investment-ready regions" that are leading their peers by aggressively pursuing intentional strategies for advancing the Clean Economy. The retreat concluded that innovation in these and other regions can be accelerated by connecting and sharing efforts to grow the market for regions nationwide.

The Clean Economy is not an emerging market - it is here - with growth hubs across the country in diverse regions, including some of the most unlikely places. Through the work of Clean Economy Solutions, a number of additional US metro regions are being recognized as emerging leaders in this market, and are making choices and taking actions to better position themselves to be ideal locations for growing clean energy technology companies and industries.

Considering the pending national EPA carbon emission standards for coal-fired plants, long-term fossil fuel costs and the fact that the Clean Economy has been conservatively estimated to be a $1.1-trillion global market, it is clearer than ever that there is an opportunity for economic development practitioners and investors to join together to secure the future of this promising industry cluster.

The Clean Economy is not an emerging market - it is here - with growth hubs across the country in diverse regions, including some of the most unlikely places.

Clean Economy Solutions aims to connect regional growth hubs and help them advance the Clean Economy through shared best practices and collaboration, as well as connecting businesses with customers and financiers. The Clean Economy includes advanced and renewable energy, as well as efficient technologies for transportation, buildings, water, food and recycling.

"Around the country, there are 'investment ready regions,' as Clean Economy Solutions has identified, that are prepared to help accelerate the success of these new companies - investing in a skilled workforce and infrastructure, as well as connecting organizations and supply chains [to] support the success of Clean Economy businesses," Bales continued. "The location of Clean Economy companies matters to their successful growth and development, creating an economic advantage for both the company and investor."

"Connecticut's Green Bank initiatives spurred more than $220 million of investment in deploying energy in communities across the state," observed Dan Esty, professor of environmental law and policy at Yale University, former commissioner of energy for the State of Connecticut, and author of the book "Green To Gold: How Smart Companies Use Environmental Strategy to Innovate, Create Value, and Build Competitive Advantage."

"For every $1 of ratepayer green bank funds invested," he said, "nearly $10 was invested from private sources."

"Metro regions across the country recognize the need for this collaborative national network as a means to grow their advanced-energy markets both regionally and globally," said Rebecca Bagley, president and CEO of NorTech, a technology based economic development organization in Northeast Ohio with an advanced energy "hub" of more than 500 companies. "Our strength in numbers can leverage progress in clean economy investment, technology development, market supply and demand growth, innovation and job creation, as well as help inform public policy at both the state and national level.

" Consumers are demanding cleaner forms of energy and the smart private investor is getting in now."

Clean Economy Solutions is currently pursuing the potential for establishing a Clean Economy version of the highly successful Local Initiatives Support Corporation (LISC), created back in the 1980s by the Ford Foundation. Such a national financial intermediary would provide financial and technical assistance to help bring local Clean Economy economic development efforts to scale and expand investment in the Clean Economy across the nation.

"The fact is these Clean Economy companies are growing at a robust rate -saving individuals and businesses money, which they spend on local goods and services, driving real economic growth," said Doug Henton, chairman and CEO of Collaborative Economics, strategic advisors to Clean Economy Solutions.

This collaborative network provides critical connective tissue enabling the regions to share best practices and work together to overcome barriers.

"This is the greatest underreported, sometimes misreported story of our time," said Morrow Cater, president and CEO of Cater Communications, a strategic communications company that specializes in the energy sector. "The facts don't change. Over time, fossil fuel prices will be volatile, but they are only going up. Who will win? Those who are diversifying to clean renewable energy."

Each region has its own assets and opportunities, and together they can accelerate the transition to a clean energy economy. Building on the demonstrated strengths of the nine "investment ready regions" at the recent Pocantico Leadership Exchange, Clean Economy Solutions is launching an expanded network of economic developers engaged in the Clean Economy.

In its next chapter, Clean Economy Solutions is now in the process of expanding this national network of "investment-ready regions" and will support the Network by:

Dick Fleming is chairman and CEO of Community Development Ventures, Inc., a St. Louis-based community, economic and resource development advisory firm. He has served as an economic developer in Atlanta, Denver and St. Louis, as well as a sub-cabinet officer at HUD nationally. He has served as Chairman of Clean Economy Solutions since its founding in 2008. He can be reached at richardcdfleming@gmail.com. 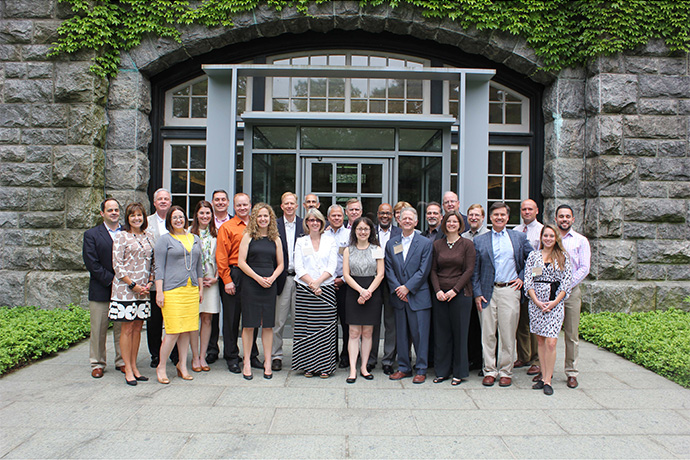