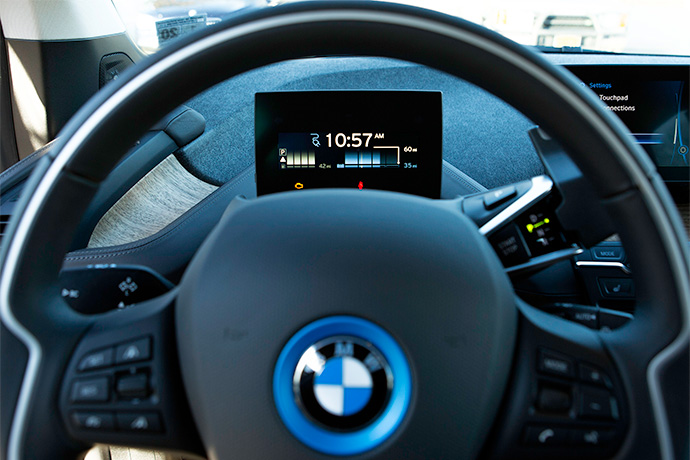 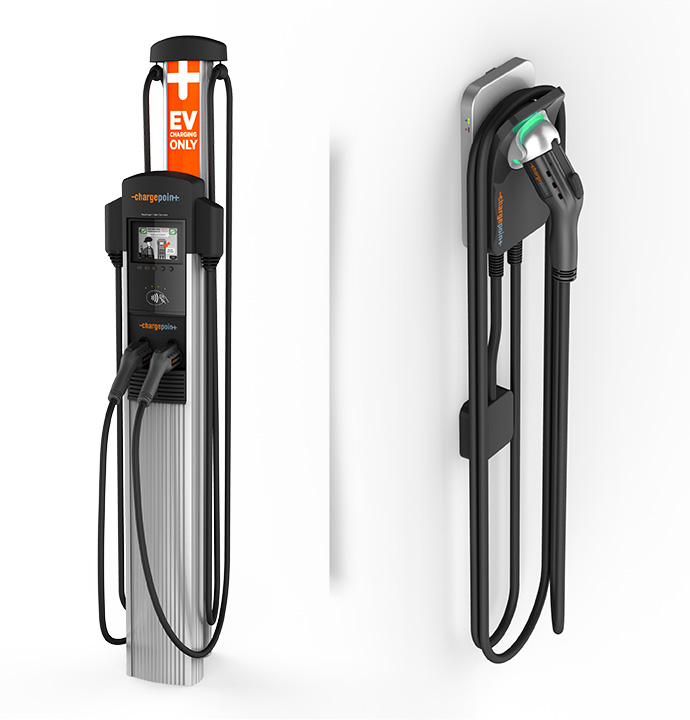 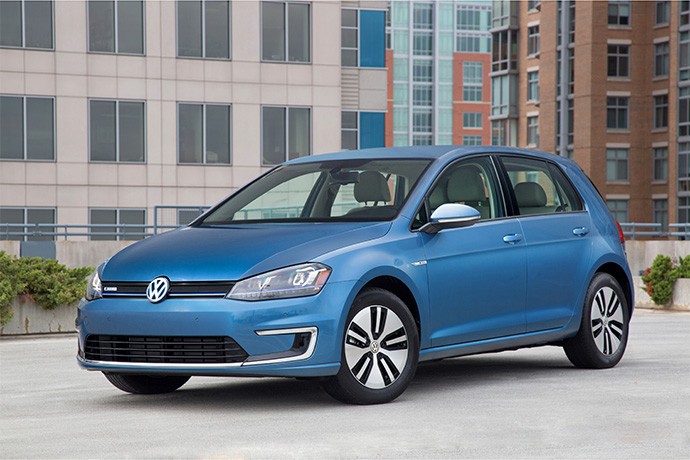 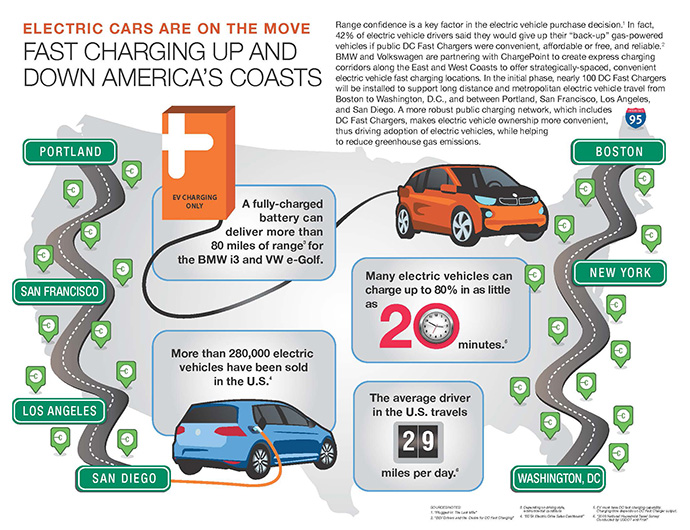 Certified Sites: ‘Burden Reduction’ Is the Aim of a New Megasite Program in Ontario