Anita George, senior director of the World Bank’s Energy and Extractives Global Practice, asks if we're on the verge of a global energy transformation.

The inaugural West Africa Power 2015 Summit was held June 16-17, in Lagos, with the aim to discuss the challenges and possible solutions to improving electricity generation and supply in the West African region, and how to attract more investment. Saying “West African countries are hungry for power now," Barth Nnaji, Nigeria’s former Power Minister, detailed the latest electricity initiatives in West Africa. "Among the most notorious new projects are a reform of the whole sector, the creation of a regional grid by the West African Power Pool (WAPP), as well as the development of a gas pipeline and the improvement of tariffs and countries’ response to attract investors," said the conference organizers IRN.

R&D expenditure in 2014 increased by almost US$100 million from the previous year to reach a new record of US$512.75 million from 12 major tier-one PV module manufacturers, reports PV Tech in its annual PV R&D spending report. The publication's editor, Mark Osborne, scrutinizes leaders and laggards in further analysis. (Watch for more solar energy insights in a special industry report in the September 2015 issue of Site Selection.)

Swedish energy company Minesto is setting up its UK headquarters in North Wales, creating 30 new jobs as part of a scheme called "Deep Green" that will design, manufacture and test a low-velocity device to produce electricity for thousands of homes from tidal and ocean currents. The project has secured £9.5 million of EU funds to develop a £25-million tidal energy initiative off the coast of Holyhead.

IBM, in collaboration with NVIDIA and Mellanox, on July 2 announced the establishment of a POWER Acceleration and Design Center in Montpellier, France (pictured below), to advance the development of data-intensive research, industrial, and commercial applications.

Technical experts from IBM, NVIDIA and Mellanox will help developers take advantage of OpenPOWER systems leveraging IBM's open and licensable POWER architecture with the NVIDIA Tesla Accelerated Computing Platform and Mellanox InfiniBand networking solutions. These are the class of systems developed collaboratively with the U.S. Department of Energy for the next generation Sierra and Summit supercomputers and to be used by the United Kingdom's Science and Technology Facilities Council's Hartree Centre for big data research.

"The new POWER Acceleration and Design Center will help scientists and engineers address the grand challenges facing society in the fields of energy and environment, information and health care using the most advanced HPC architectures and technologies," said Gilad Shainer, vice president of marketing, Mellanox Technologies. 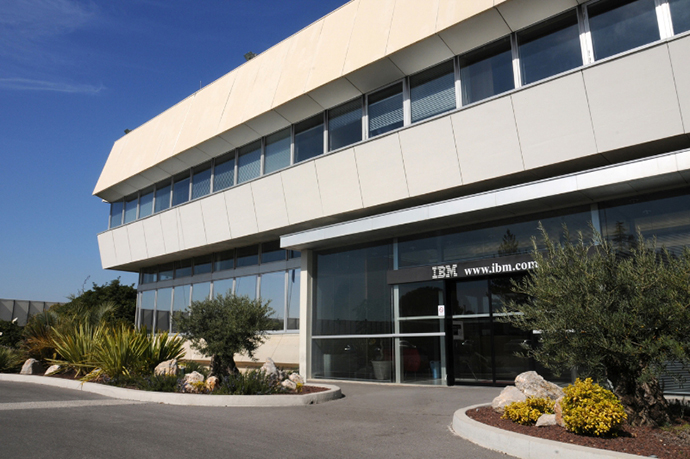 More renewable energy will flow to communities in the Canadian province of Ontario through a multi-million-dollar cable connection to be provided by France-based Nexans..

Northland Power is constructing the 100-MW Grand Bend Wind Farm on 2,428 hectares hugging the eastern shore of Lake Huron. The facility is expected to be operational in 2016, and has been awarded a contract by the Ontario Power Authority (OPA) under its Feed-in Tariff (FIT) Program, in which the OPA agrees to buy renewable energy generated by eligible projects at fixed prices under long-term contracts. Nexans' facility in Goose Creek, S.C., near Charleston, will design, develop and manufacture 105 km. of Extra High Voltage (EHV) power cable (pictured below at the Goose Creek facility) to connect the new wind farm to Canada's power grid.

"This is a pivotal accomplishment for Nexans. This project was worked on for over seven years, with a global team from Canada, the USA and Germany.  We are proud of our people and the trust our clients put in our teams," said Dirk Steinbrink, Nexans' senior executive vice president, High Voltage & Underwater Cable Business. 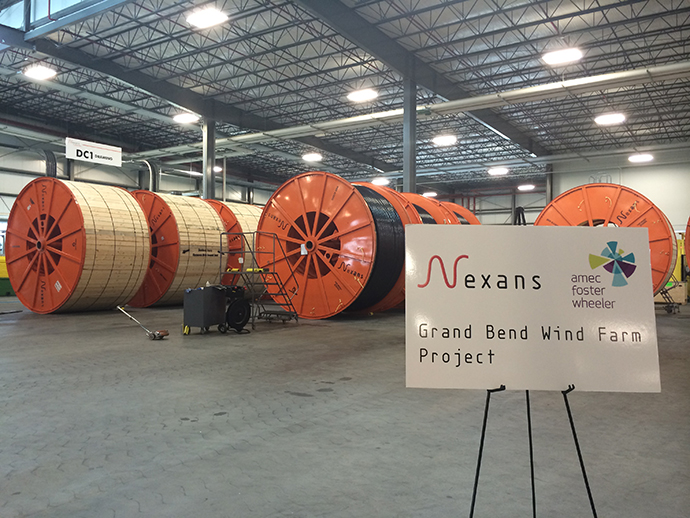 As for wind power generation in Texas, some state legislators want to repeal the state's Renewable Portfolio Standard, saying the success of wind power development means the mandate is no longer needed. 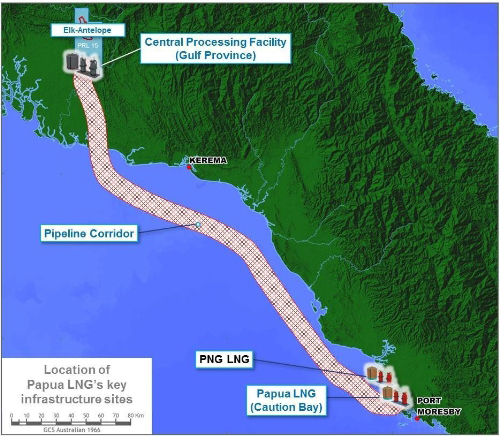 InterOil Corp. and the PRL 15 joint venture participants have unanimously endorsed recommendations from Total SA for key project infrastructure sites (map below) for development of the Elk-Antelope gas field in Papua New Guinea. The central processing facility for the gas field will be near the Purari River in the Gulf Province, about 360 km. (miles) north-west of Port Moresby, and will be connected to the Papua LNG facility planned for Caution Bay, near Port Moresby, by onshore and offshore gas and condensate pipelines.

"These sites represent the best locations," said InterOil Chief Executive Dr Michael Hession. "The central processing facility in the Gulf Province will be near the gas field with river access. The LNG facility near Port Moresby has potential for synergies with existing infrastructure and sufficient land for significant LNG train expansion."

Voith Turbo, a specialist for intelligent drive systems and solutions in the oil and gas sector that is part of Germany's Voith GmbH, has announced the opening of the company's new Houston headquarters for the Power, Oil & Gas Division for the region Americas.

"Innovation is an integral part of Voith Turbo's growth, and Houston is where new ideas in the energy sector are generated and brought to life," Wilson said. "Expanding our presence in Houston will allow us to hire and retain the area's top business and engineering talent, placing Voith Turbo at the center of the oil and gas sector both locally and globally."

Founded in 1867, Voith employs more than 39,000 people, generates €5.3 billion in sales, operates in over 50 countries around the world and is one of the largest family-owned companies (mittelstand) in Europe. 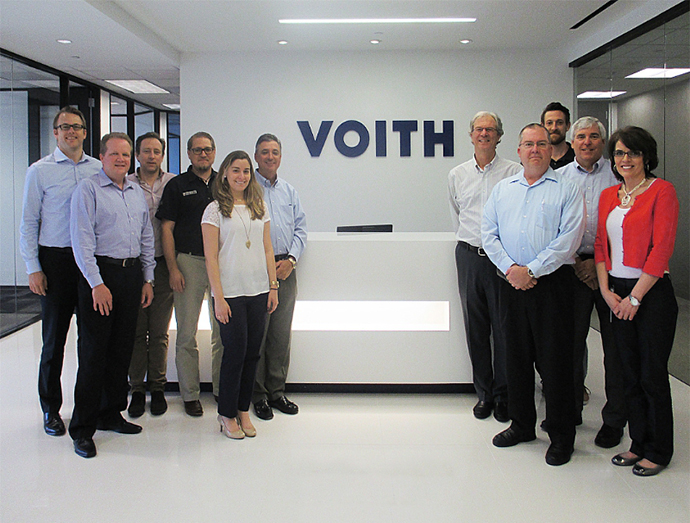