If you think the Province of Alberta's sudden lurch to the political left this week has energy industry cheerleaders eager to show how resource exploitation and sustainability can go hand in hand ... you might be right.

"Until 2008, Oklahoma experienced an average of one to two earthquakes of 3.0 magnitude or greater each year," reports Rivka Galchen in the April 13 issue of The New Yorker. In 2014, there were 585. Fracking is not the reason why, but disposal wells may be.

The U.S. Energy Information Administration's Commercial Buildings Energy Consumption Survey (CBECS) is the only nationally representative source of statistical information on energy-related characteristics, consumption, and expenditures for the nation's 5.6 million commercial buildings totaling 87 billion sq. ft. of floor space. Building characteristics information from the 2012 survey now is being released in stages through the spring, and consumption and expenditures data will follow later in the year. 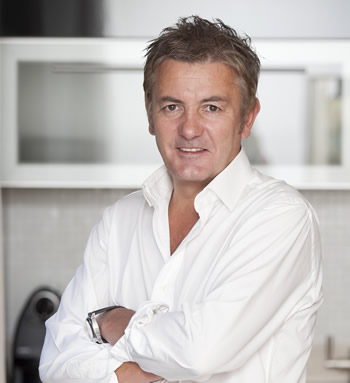 A new project in Fife, Scotland, might have something to say about data center efficiency. Detailed consent was granted in April for phase one of the country’s largest green data center, involving two cloud hosting facilities at Queensway Park in Glenrothes. With a development value approaching £100 million (US$152 million), the campus from AOC Group and County Properties Group will target a power usage efficiency (PUE) rating of under 1.5, making it one of the most efficient in the world. “Interest in the Fife facility has been strong," says Queensway Park Data Centres Director Alan O’Connor (pictured), "and although we are building towards shared or co-location facilities, we are not ruling out the possibility of a single user requirement for either phase."

When is scientific research referred to as a deliverable? When you're being paid big bucks by big companies for your industry-friendly conclusions, says a new investigative report by InsideClimate News.

IDI Gazeley (Brookfield Logistics Properties), announced May 7 it has received LEED Gold certification for its 35,000-sq.-m. (376,737-sq.-ft.) regional distribution center (pictured) completed in 2013 for L’Oréal at Magna Park Villanterio, situated to the south of Milan. It is the first logistics center in Italy to obtain LEED-Gold certification, and also the first building to be delivered at Magna Park Villanterio, which is capable of accommodating up to 200,000 sq. m. (2,152,782 sq. ft.) of development space. The park is part of a broader network of Magna Parks that IDI Gazeley is developing in the North Italy Distribution market linking two other Magna Parks already in operation and established in Monticelli d’Ongina (Piacenza) and San Bellino (Rovigo). 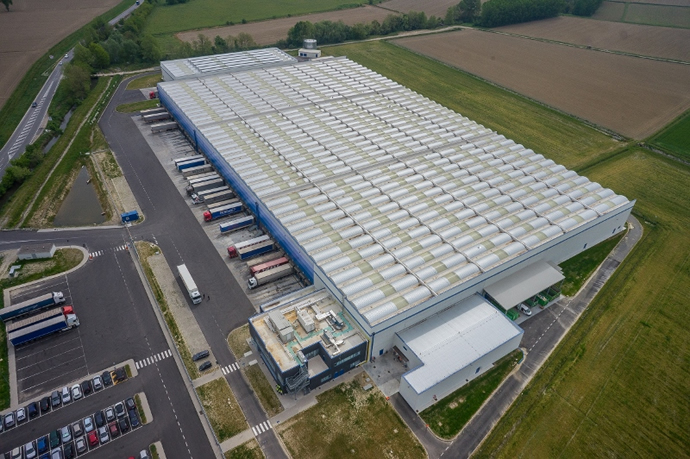 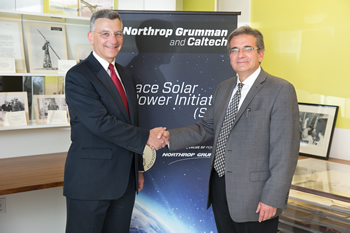 Northrop Grumman in April signed a sponsored research agreement with the California Institute of Technology (Caltech) for the development of the Space Solar Power Initiative (SSPI). Under the terms of the agreement, Northrop Grumman will provide up to $17.5 million to the initiative over three years. Working together and in specialized lab facilities, a team expected to number over 50 will develop the scientific and technological innovations necessary to enable a space-based solar power system capable of generating electric power at cost parity with grid-connected fossil fuel power plants. Caltech and Northrop Grumman have a long history of collaboration, dating back decades to joint work between Professor Theodore von Kármán and Jack Northrop. Von Kármán was a scientist and engineer who directed Caltech's Guggenheim Aeronautical Laboratory during the 1930s and later co-founded the Jet Propulsion Laboratory. Northrop was an aviation pioneer who in 1939 founded the Northrop Corporation, one of the legacy companies that united to become Northrop Grumman.

Energy reform continues apace in Mexico, and the expected deals are beginning to flow, including multiple agreements involving Pemex and global private equity and infrastructure investment firm First Reserve, which in early April announced a US$1-billion agreement to mutually invest in energy infrastructure for Mexico.

San Diego-based General Atomics (GA) has launched operations to fabricate the ITER Central Solenoid, a 1,000-ton superconducting electromagnet (see rendering) designed to initiate and drive a hot plasma for fusion energy. The Central Solenoid will be among the most powerful magnets ever built, with each of the six modules containing the equivalent energy of 1,000 cars racing 100 MPH. At GA’s Magnet Technologies Center in Poway, Calif., the audience witnessed the massive precision machinery in full operation, winding four miles of metal conductor into coiled layers for 250,000-pound magnet modules. Fabrication consists of 10 custom manufacturing stations for the superconducting magnet that include a 200-ton capacity air-driven transport cart, a 1200°F two-story convection oven, and a two-story insulating machine to apply 125 miles of fiberglass tape.

ITER is an international nuclear fusion research megaproject to design and build the world’s largest experimental tokamak fusion reactor. The project involves 35 nations in collaboration to demonstrate the viability of fusion energy. "With construction underway in France, fusion energy is closer than ever to reality," says GA. 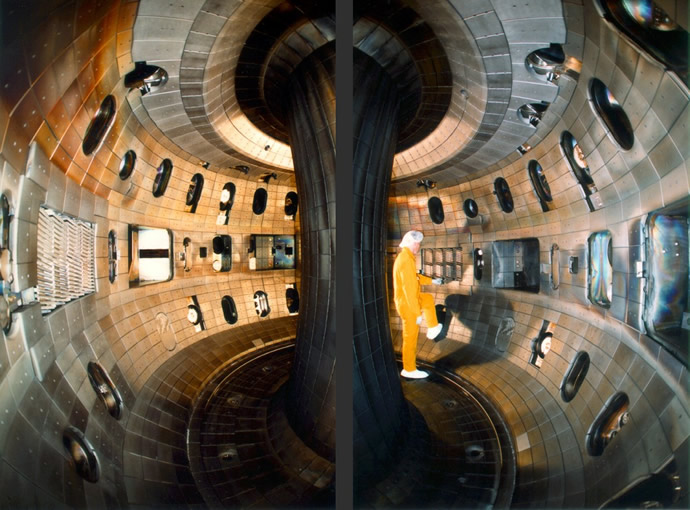