Be Your Own Utility 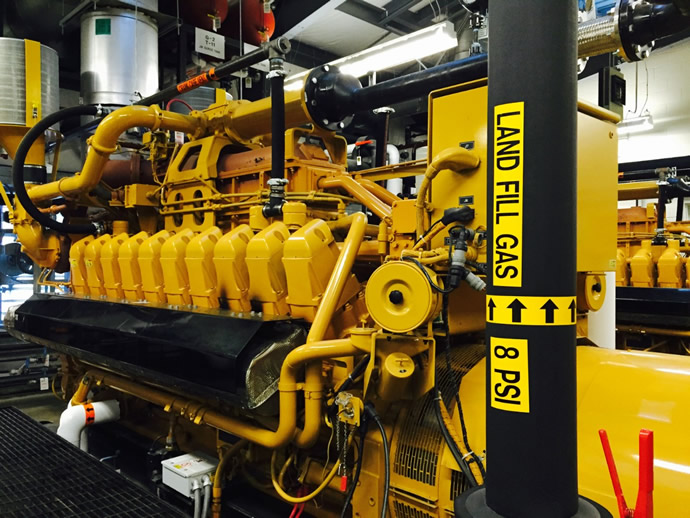 General Motors' Fort Wayne Assembly Plant ranks No. 5 among the US EPA's top 30 generators of onsite green power for its use of landfill gas generated onsite, powering 43 percent of the building's electricity.
Photo courtesy of GM
by Adam Bruns

The same car company that just pledged $5.4 billion in US investment over the next three years is flashing its green in other ways too.

The plant’s generation of 53 million kilowatt hours of green power could supply the equivalent electricity use of more than 5,000 American homes annually.

“Renewable energy enables us to reduce risk at our plants and save money on energy costs — facts that prove there’s economic opportunity in addressing climate change,” said Rob Threlkeld, GM global manager of renewable energy. “None of our US plants use coal as an energy source.”

GM is one of the largest industrial users of landfill gas in the United States. Fort Wayne Assembly has used landfill gas for 13 years and brought the generation process on site last year to quadruple usage to 43 percent of overall energy usage. The operation also hosts a 14.4-kilowatt solar array, and is landfill-free, meaning it reuses, recycles or converts to energy all waste from daily operations.

The company's $24-million equipment investment also applied to its plant in Orion, Mich., and is expected to save the company a combined $10 million a year in energy costs.

Orion has been using biogas for 16 years, and it now represents 54 percent of the plant's energy usage.

“With this project in place, we are converting landfill gas into our own electricity, which, in essence, allows us to act as our own utility,” said Bill Mortimer, GM co-generation project manager in Orion, when the original investment was announced in December 2013.

The projects are part of an overall commitment by GM to use 125 megawatts of renewable energy by 2020 — a goal it expects to exceed four years early.

The new EPA Top 30 onsite green power users (listed below) include 15 private-sector companies and a number of automotive firms, among them BMW in South Carolina (No. 4 in onsite power usage, from biogas) and VW in Tennessee (No. 15), where a solar installation produces 15 percent of the site's power.

The top of that Top 30 includes select locations at No. 1 Wal-Mart (158.7 kWh) and No. 2 Apple (112 kWh). Also notable on the list is Google, which comes in at 20th, but whose biogas and solar combination still only represents less than 1 percent of total onsite energy usage. 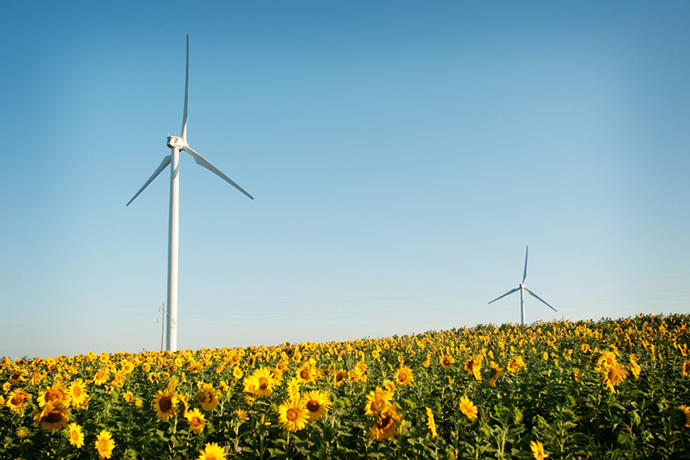 The Top 30 On-site Generation list represents those partners generating and consuming the most green power on-site within the Green Power Partnership, which encompasses 1,300 partner organizations nationwide.