Excuse Us for Growing

Clean energy plans are bad for business — except when they're not. 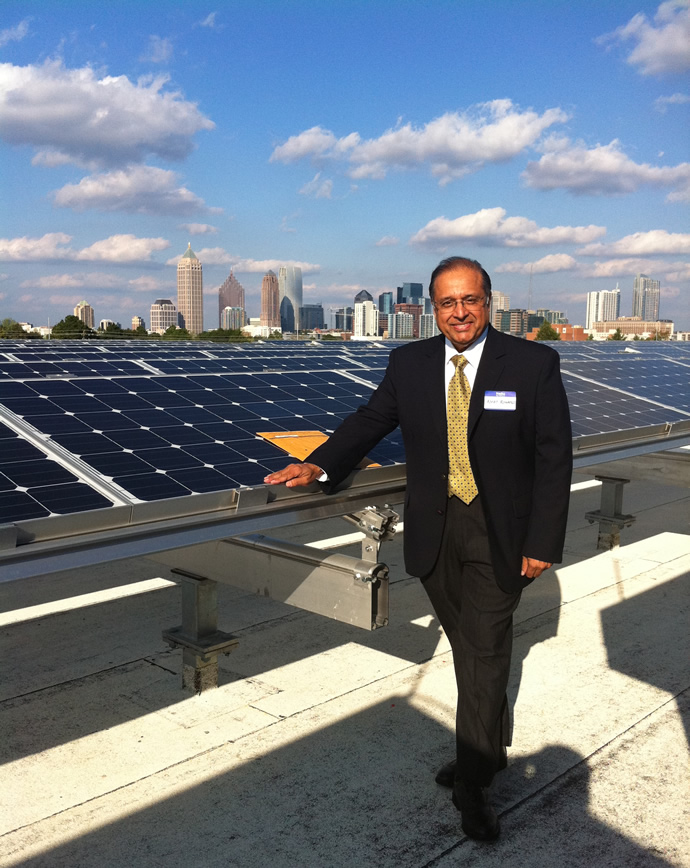 Dr. Ajeet Rohatgi, founder and chief technology officer at Suniva, is a Regents’ Professor and a John H. Weitnauer, Jr. Chair in the College of Engineering at the Georgia Institute of Technology.
Photo courtesy of Suniva
by ADAM BRUNS 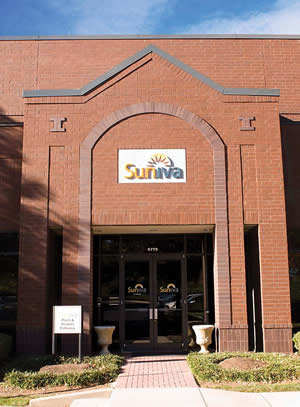 Suniva likes the sweet, sunny South, and has proved it by continuing to invest and hire at its headquarters in Norcross, Ga.
File photo courtesy of Gwinnett Chamber of Commerce

When President Obama and the U.S. Environmental Protection Agency released their Clean Power Plan recently, the Georgia Chamber of Commerce wasn't too pleased.

"The Clean Power Plan is far-reaching and seeks to permanently change the structure of the nation’s energy generation and distribution sectors," said a Chamber statement. "It will also permanently change the consumption habits of the nation’s energy consumers. With this plan, EPA has embarked on a massive regulatory takeover and overreach into areas that are outside the scope of the Clean Air Act and clearly usurp the role of Congress and the states."

“The Chamber will continue to work with our congressional delegation, Georgia’s Environmental Protection Division and our small business and industry partners to ensure that if this plan is implemented it is done so with minimum long-term damage to the state’s economy,” said Georgia Chamber President and CEO Chris Clark.

At nearly the same time, Environmental Entrepreneurs (E2), an arm of the Natural Resources Defense Council, announced this summer a new report showing that more than 9,800 clean energy and clean transportation jobs were announced across the country during the first three months of 2015 — almost double the number E2 tracked the corresponding quarter a year ago. The leading state during the first quarter? None other than Georgia (2,870 jobs), followed by California (1,885) and Texas (1,612). New Mexico, Michigan, Colorado, Virginia, Utah, Maryland and Indiana rounded out the top 10.

"Smart policies like the federal Clean Power Plan — which will reduce carbon pollution from existing power plants and increase clean energy — will help keep the job growth going," said Bob Keefe, executive director of E2, when the report was released June 30. A total of 6,600 of those new jobs were in the solar sector. And Georgia appears to be snaring its share.

"I have always stated that expanding solar creates jobs," said Debbie Dooley, co-founder of the Atlanta Tea Party and founder of the Green Tea Coalition, which advocates for more solar energy and increased competition in several states. "I am very proud to see that Georgia is leading the way on solar job creation thanks to the leadership of our conservative elected officials. The sun is shining brightly in Georgia, and it is creating jobs."

Those words rang more true today, as Norcross, Ga.-based Suniva, following its majority acquisition earlier this summer by Hong Kong-based Shunfeng International Clean Energy, announced it would expand its headquarters manufacturing capacity to 400 MW and create up to 500 new jobs.

The expansion will occur on the heels of its Michigan plant opening in July 2014. Since Suniva’s inception in 2007, the company has seen a steady increase in both technology advancements and manufacturing capacity. 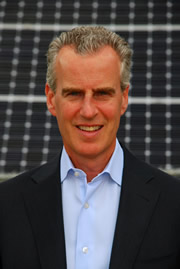 "We are very pleased that our home here in Norcross will once again serve as the springboard for our next phase of growth.”
— John Baumstark, Chairman and CEO, Suniva

“We welcome Suniva’s continued growth in Gwinnett County and feel that the Quick Start program and Georgia’s economic environment will be of major benefit to the growing company,” said Gov. Nathan Deal. “Suniva’s growth from a Georgia Tech start-up to a top manufacturing company demonstrates that STEM fields continue to provide one of Georgia’s richest sources of employment and economic growth. Georgia’s universities are equipped with incredible research potential and Suniva’s success speaks to the potential of both Georgia’s businesses and students.”

“Since the production of our first solar cell in Gwinnett County seven years ago, Suniva products are now found world-wide. We are very pleased that our home here in Norcross will once again serve as the springboard for our next phase of growth,” said John Baumstark, chairman and CEO of Suniva. “High demand for our products continues to validate that as the US solar market matures, sophisticated buyers are increasingly valuing power density and quality.”

At a recent roundtable discussion held at the India Consulate in Atlanta, Dr. Ajeet Rohatgi, Suniva's founder and the holder of 18 patents, expounded on the company's exponential growth since he helped start a photovoltaic program from scratch at Georgia Tech in 1985.

"In seven years we were the only university that could do research from silicon materials through systems," he said, leading the US Dept. of Energy to make the school its first university center of excellence in 1992. Ironically, however, it was collaborating outside the school's confines that helped Rohatgi develop and refine the technology. 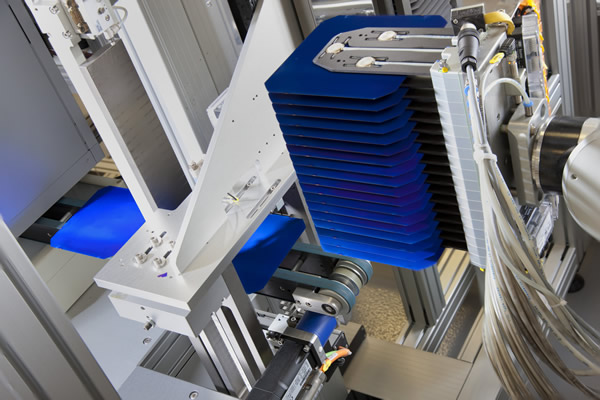 Suniva’s manufacturing expansion in Georgia will increase the production of its high-powered Optimus modules.
Photo courtesy of Suniva

"I've collaborated with almost 50 different companies, and while I was helping them, they were helping me," he said By early 2000, top-shelf solar cells were being produced, and after NEA's venture capital came into play, Suniva itself rolled out in 2007.

Referencing the Shunfend acquisition a few days before, Rohatgi said, "Suniva will expand threefold as a result of this acquisition."

Meanwhile, the technology continues to advance, and the cost differential between solar and fossil fuels continues to shrink. While a PV panel has seen a 100-fold decrease in price in the past 40 years, annual PV installations in the US grew by almost 40 percent between 2000 and 2014. According to the Solar Energy Industries Association, solar now accounts for 36 percent of new power generation capacity in the US.

"Georgia is currently at grid parity for utility-scale projects, and beginning to achieve it at commercial or industrial scale," said roundtable participant James Marlow, CEO and founder of Radiance Solar.

"We have to wake up now," said Dr. Rahotgi of the renewables imperative stoked by ever-increasing greenhouse gas emissions. "The sun will be there for 5 billion years. Why haven't we done that? Are we stupid? No, it comes down to economics. But now we are in striking distance of fossil fuels. It's not a done deal yet, but I'm happy to see it moving in the right direction. When I started 25 years ago at Westinghouse, I never thought I'd see this. 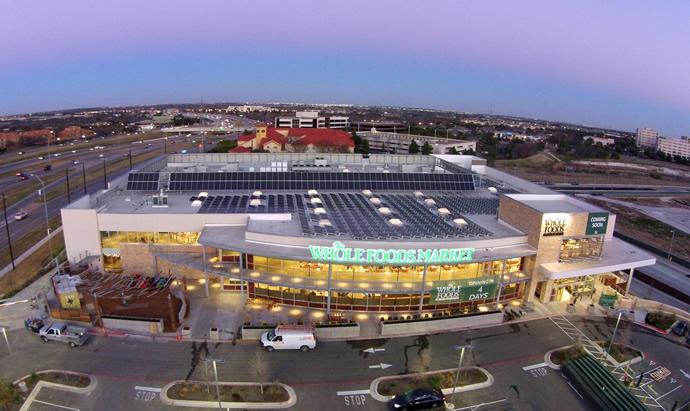 Whole Foods Market is just one of many Suniva customers that have caught on to the benefits of rooftop solar.
Photo courtesy of Suniva