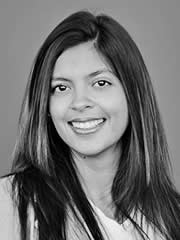 A Site Selection Energy Report contribution on designing energy efficiency into buildings by Pattern r+d CEO and Co-founder Sandeep Ahuja was taken down early this year after claims of copyright infringement. Today we repost that story. Asked to describe the situation, Ahuja sent Site Selection the following explanation:

"The excitement started with the article I wrote in The Site Selection Energy Report newsletter. A few weeks after the newsletter was published, I received an e-mail 'cease and desist' letter stating that the content of the article was plagiarized and the content was some type of copyright infringement. Clearly none of the claims in this letter were founded in any reality so I decided to give the person sending the e-mail (let’s call him Tom) a phone call. Right as I was getting ready to do that, I got an e-mail from one of Pattern r+d’s clients stating they got an e-mail stating that the work we do is not original and that they should call Tom at the company he worked for, for the energy efficiency services.

"The next day I got in touch with the CEO of the company (where Tom worked) [and learned that] the company had nothing to do with it, and they apologized for any inconvenience. The CEO of the company then assured me that they would take care of this in-house. We have now used this software methodology on multiple buildings in Atlanta, savings hundreds and thousands of dollars."

Summaries of executive dialogues from the recently convened 2016 Energy Efficiency Global Forum in Washington, D.C., are now available on such topics as buildings of the future; the energy/water nexus; financing mechanisms and carbon scoring.

Switzerland's ABB announced in June it will support the Indonesian state-owned utility Perusahaan Listrik Negara (PLN) to strengthen reliability and enhance the efficiency of its Java-Bali transmission and distribution networks and meet the growing demand for power in Java, the most populated island on earth. With more than twice the population of the island of Great Britain, Java is home to over 140 million people with a population density of 1,121 per sq. km. (5,548 per sq. mile) and accounts for more than half the Indonesian population.

The $11-million order from PLN to extend existing substations across Indonesia was booked in the first quarter of 2016. Financed by the Asian Development Bank, the project is scheduled to be completed in 2017. PLN is targeting a country electrification rate of over 95 percent by 2020, and has plans to provide an additional 35,000 megawatts (MW) of power supply by 2019. "This project supports our Next Level strategy focus on growing and emerging economies like Indonesia, where we have a long standing presence including manufacturing," said Claudio Facchin, president of ABB's Power Grids division. 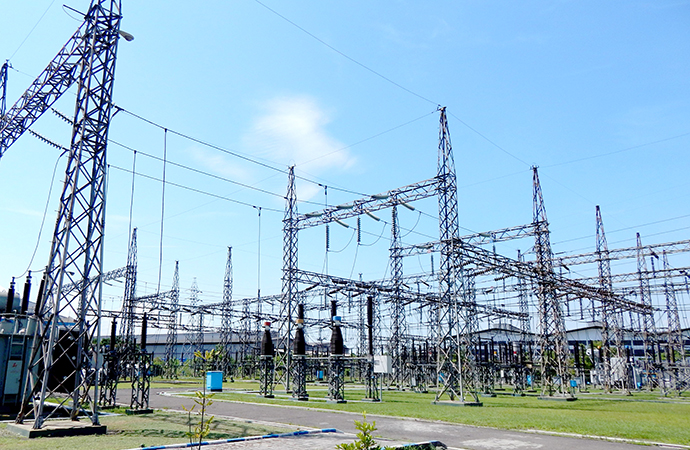 How much land mass would renewables need to power a nation like the UK? An entire country's worth, said David MacKay, Britain's former chief scientific advisor on climate, who passed away in April at the age of 48. Check out his TED talk on the realities of pursuing sustainable energy ... and why he thought we should pursue it anyway.

Siemens is moving forward with commitments already made to projects in the UK, but has put a hold on anything else until the Brexit process plays out.

The KPMG Global Energy Institute has released its 42-page 2016 Global Energy Conference Recap, featuring insights from such notables as Alan Mullaly, George Will and Paul Begala, as well as industry insiders, who attended the May event in Houston. 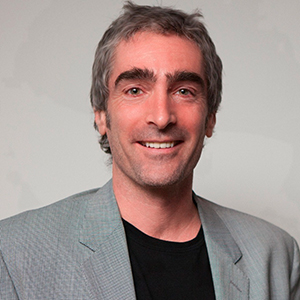 Earlier this month in Toronto, Morgan Solar Inc. announced $10 million in funding led by ArcTern Ventures, a venture capital fund developed in partnership with MaRS Discovery District that provides early-stage capital to companies in the cleantech sector. The company, founded in 2007, has developed a concentrating solar technology called the Sun Simba.

“If Canada is going to move the needle on carbon emissions and develop its cleantech industry, then we need to invest in next generation technologies," said Tom Rand (pictured), managing partner of ArcTern Ventures, whom Site Selection interviewed in 2012. "Morgan Solar, which has recruited some of the brightest engineers from across the country, is making a significant impact in the renewable market.”

The Las Vegas Sun and Fortune have meticulously documented the legal battle between data center firm Switch and state regulators. The company last year was denied permission by the Public Utilities Commission of Nevada to break ties with NV Energy and purchase power on the open market, something three big gaming players have been allowed to do, pursuant to a 2001 law giving leeway to big power purchasers. The lawsuit filed by Switch against the PUC and NV Energy seeks $30 million in damages. NV Energy was surprised by the lawsuit, said a spokesperson, and calls the claims baseless. Site Selection reported on Switch's pending unbundling agreement (which calls for First Solar to install 180 MW of solar but for NV Energy to be the middleman) in an interview last November.