'Thermal Bubble' Brings the Internet of Things to Your Body

An Italian foundation's HQ seeks to shrink its energy footprint using a system developed by a team at MIT. 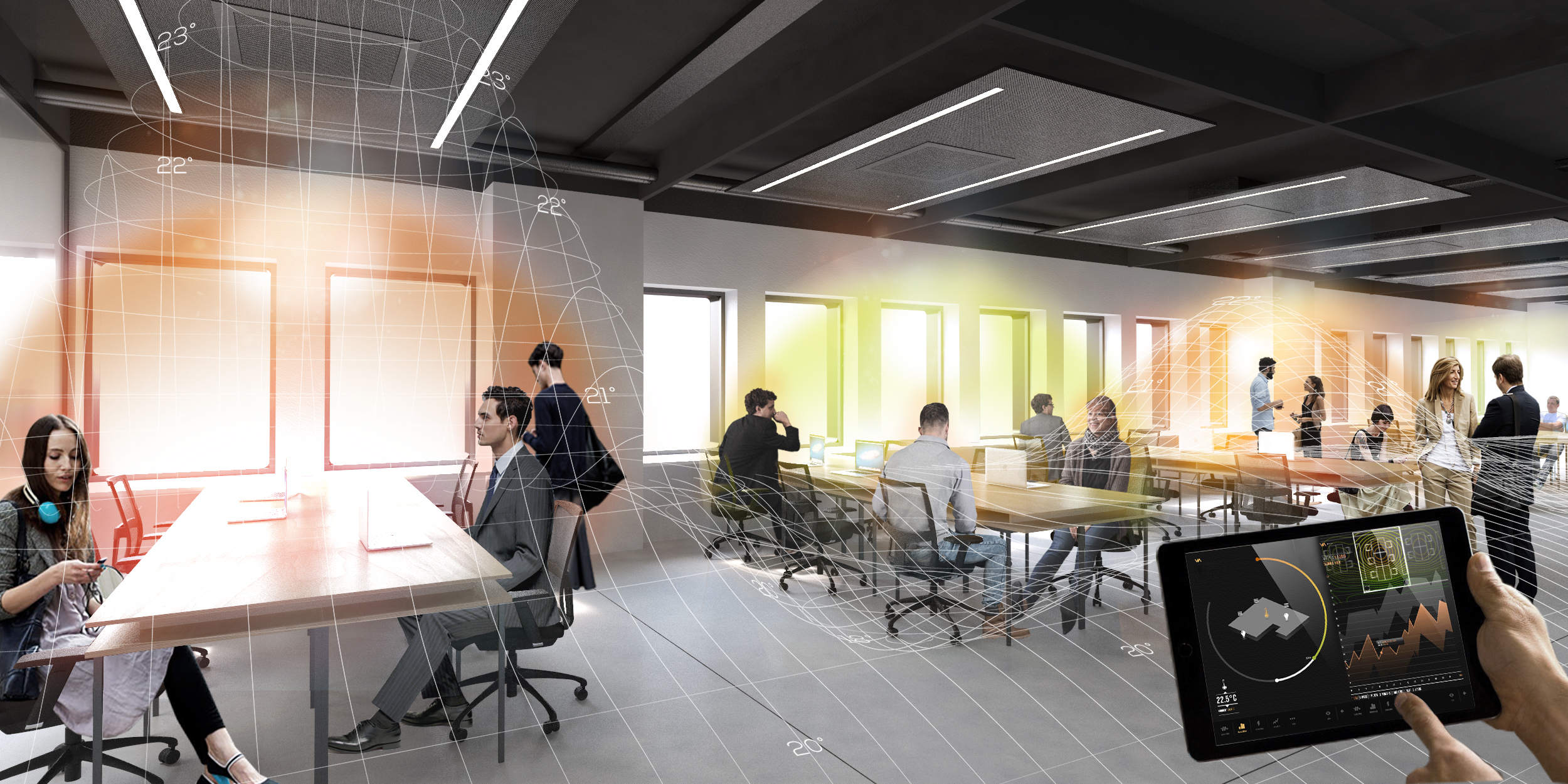 If you've ever dreamed of having your office be the perfect temperature all the time, the forthcoming Agnelli Foundation headquarters in Turin, Italy, may be for you.
Rendering courtesy of Carlo Ratti
by Adam Bruns

Fiats are known for hugging the road. What if your ideal level of comfort hugged you at every turn?

At the Turin, Italy, headquarters of a foundation named for the founder of Fiat, architects and engineers are installing a novel system intended to shroud you in your ideal environment.

In the "Local Warming" project that was a precursor to the system going into the Agnelli Foundation headquarters, beams of infrared radiation follow each person in the room, creating personal climates.
Photo by Aaron Nevin courtesy of MIT News

Two years ago, a team led by Professor Carlo Ratti, an architect and the director of the MIT Senseable City Lab, developed a system for creating personalized climates around individual people. This year, they're installing the system as part of the Agnelli Foundation's new headquarters in Turin, Italy, part of its 50th anniversary celebration. 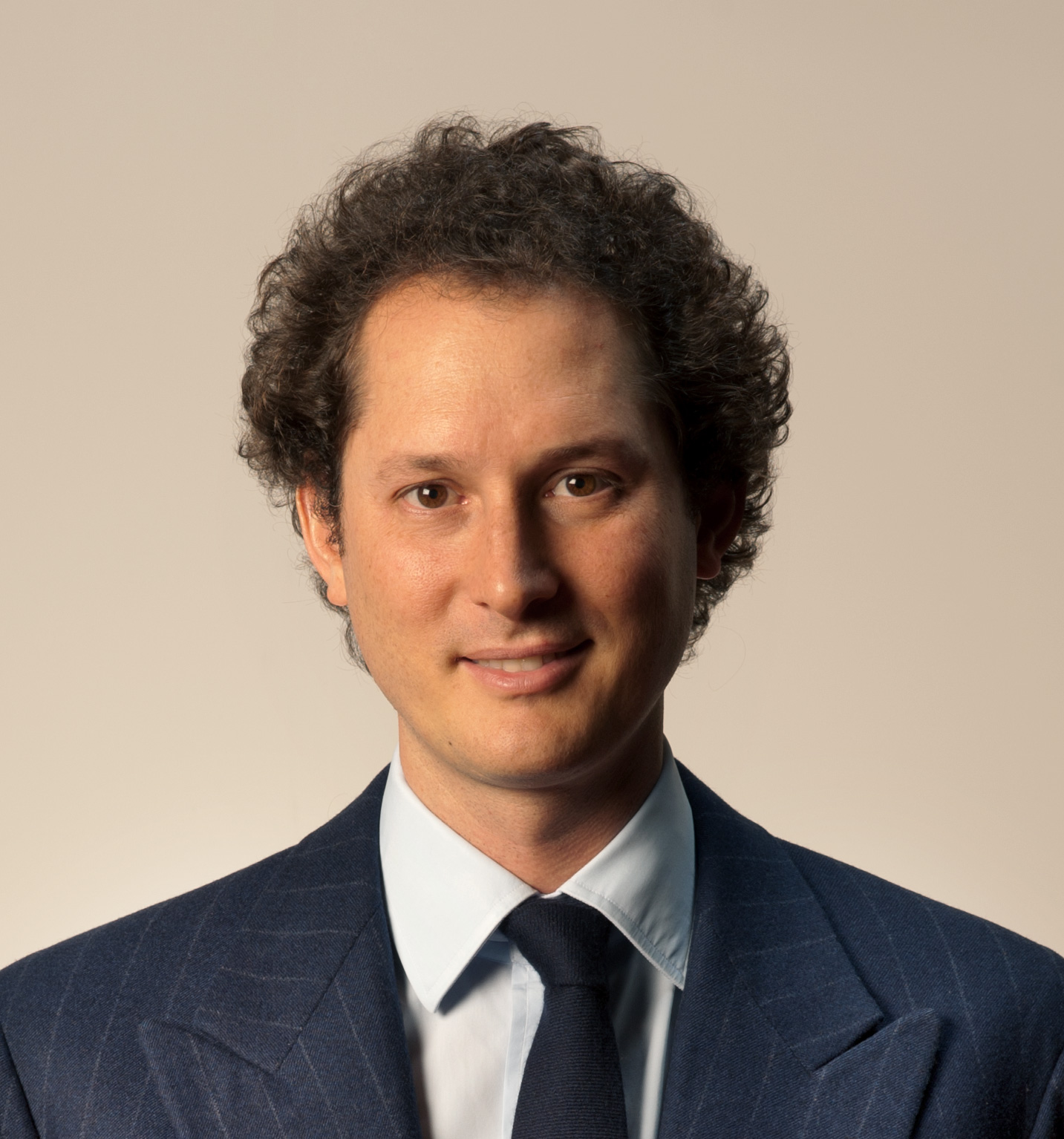 "The project for the Agnelli Foundation will transform a historical building into a new center open to the city, devoted to learning, innovation, technology and entrepreneurship."
— John Elkann, Chairman of Fiat Chrysler Automobiles N.V. and Vice Chairman of the Giovanni Agnelli Foundation 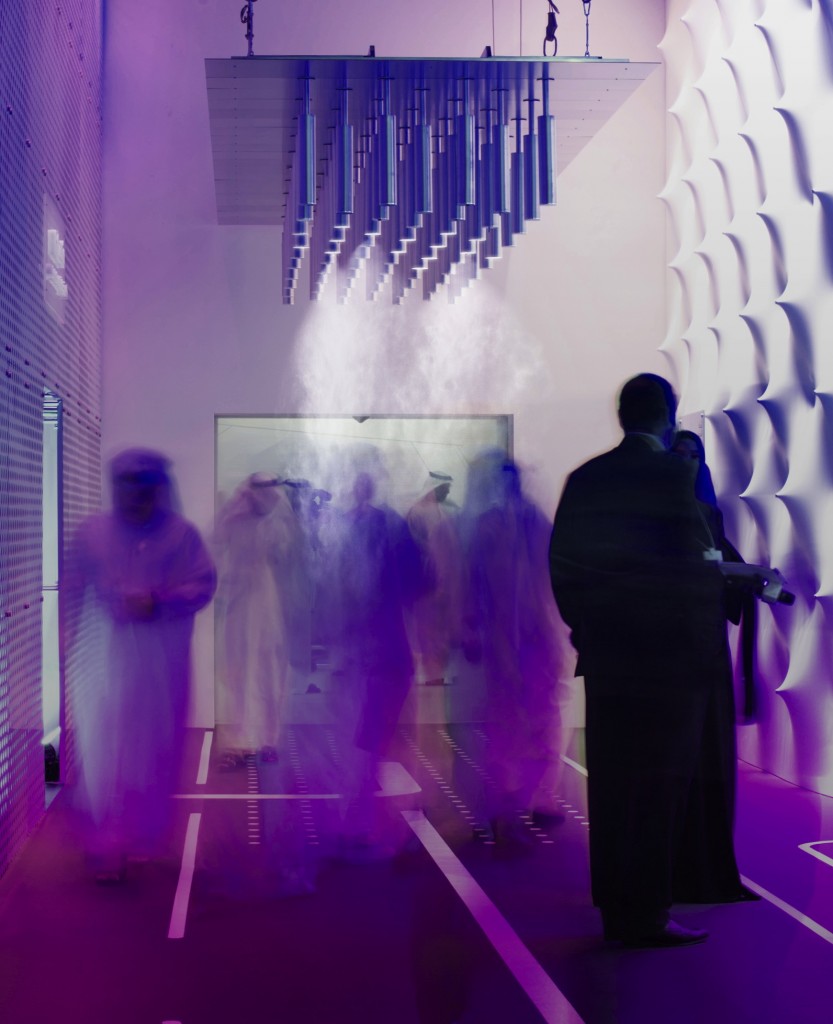 Among Carlo Ratti's other personalized environment experiments was Cloud Cast, a system that uses motion tracking and ceiling-mounted misting elements to provide people with a cloud of direct and localized cooling. It was unveiled at the Museum of Future Government Services during the UAE Government Summit 2015.
Image courtesy of Carlo Ratti Associati

"Today, a huge amount of energy is wasted on heating empty offices, homes, and partially occupied buildings," said Ratti in 2014, when his team's "Local Warming" concept was exhibited at the 14th Venice Architecture Biennale. "The technologies underlying Local Warming could address this by synchronizing climate control with human presence, vastly improving the energy efficiency of buildings." Ratti is founder of Carlo Ratti Associati, a design and innovation practice based in Turin, with branches in Boston and London.

The system, developed under the aegis of the MIT Energy Institute thanks in part to a seed grant from its own funds and to funding from global power utility ENEL, used wifi-based motion tracking and ceiling-mounted dynamic heating elements "to target a single person and create a precise personal climate around occupants of a building. As a result, each person is kept comfortable while the space around them is maintained at a lower temperature — saving energy." The system, in effect, created spotlights of warmth, using infrared radiation, mirrors and other optics.

At the Agnelli Foundation headquarters in Turin, the operating metaphor is now a thermal bubble, with a personalized heating, cooling and lighting system that follows occupants as they move around the building. 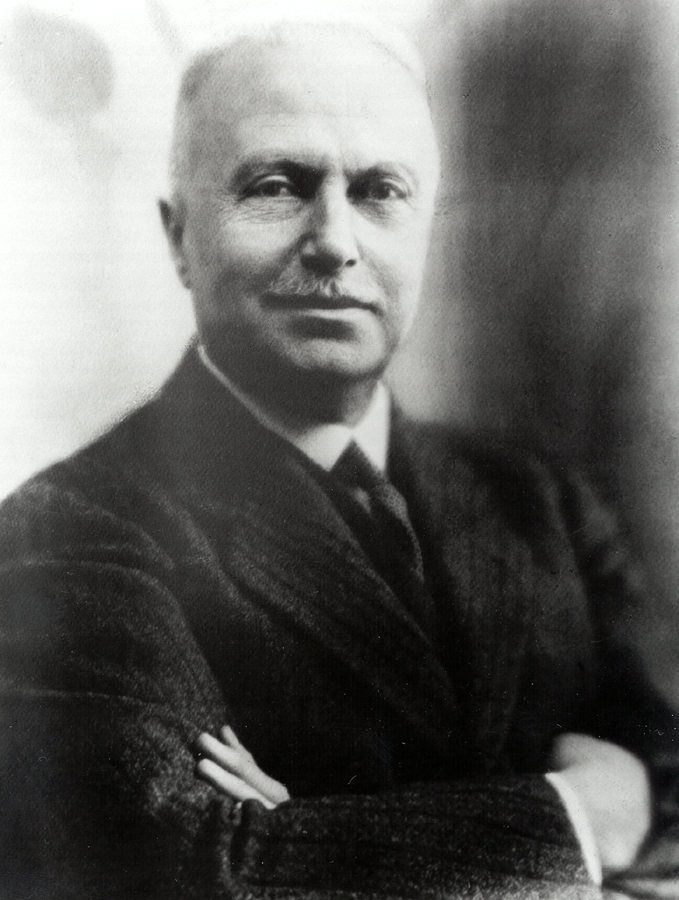 In the early 20th century, the Agnelli Foundation building was the home of Fiat founder Senator Giovanni Agnelli, who served as its president from 1920 to 1946. The Agnelli Foundation that bears his name was formed 50 years ago in 1966 to commemorate the 100th anniversary of his birth.
Photo courtesy of Fiat Chrysler Automobiles

“With this project, we are writing the next chapter on the history of this building," said John Elkann, vice chairman of the Agnelli Foundation and chairman of Fiat Chrysler Automobiles. In the early 20th century, the building was the home of Fiat's founder Giovanni Agnelli, and later became a hub for design experimentation following its refurbishment. “Sensors and localized climate control are already established features in the car industry. With Carlo Ratti Associati we are now exploring how such solutions can impact architecture, using the Internet of Things. The project for the Agnelli Foundation will transform a historical building into a new center open to the city, devoted to learning, innovation, technology and entrepreneurship."

"Designers and researchers at Carlo Ratti Associati equipped the century-old structure in the city center of Turin, Italy, with Internet-of-Things (IoT) sensors that monitor different sets of data, including occupancy levels, temperature, CO2 concentration, and the status of meeting rooms," explained an MIT release. "Based on this information, the building management system (BMS) responds dynamically, adjusting lighting, heating, air-conditioning, and room booking in real-time. Once building occupants set their preferred temperature via a smartphone app, a thermal bubble follows them throughout the building, as the fan coil units, situated in the false ceilings, are activated by human presence. When an occupant leaves a given space, the room returns naturally to ‘standby mode' and saves energy — just like a computer does." 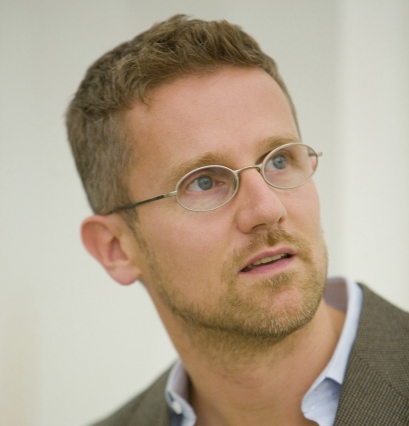 The knowledge of internal occupancy also allows office reconfiguration. "The new workplace will also feature a set of movable glass walls, sound-absorbing curtains, and foldable partitions made of wooden panels, all of them permitting endless reconfiguration of the interior," a Ratti Associati release explained. "Hence a large open space can quickly turn into a series of small meeting rooms — each of them with its own individually-customizable thermal bubble. This kind of flexibility is essential to the building, which will contain not only the headquarters of the Agnelli Foundation, but also a co-working space, a Fab Lab, workshop areas for students and entrepreneurs and a café."

“By synchronizing energy usage and human occupancy within buildings we can create a more sustainable and responsive architecture — theoretically slashing energy consumption by up to 40 percent," said Ratti.

The renovated Agnelli Foundation building will host a number of other major educational and entrepreneurial programs as well. It will be inaugurated in Spring 2017.