Pew's Sophie Quinton delivers a fine narrative and analysis of why you don't see more rooftop solar in the South. The short version: unsupportive policies and what advocates say are roadblocks by utilities. The New York Times reports it's not just the South where companies such as SolarCity are facing headwinds.

Exelon is putting its Boston Edison power plant in Southie on the market for potential redevelopment. The Boston Globe reports that mixed use is the likely goal of developers interested in taking advantage of the site's proximity to bustling South Boston. 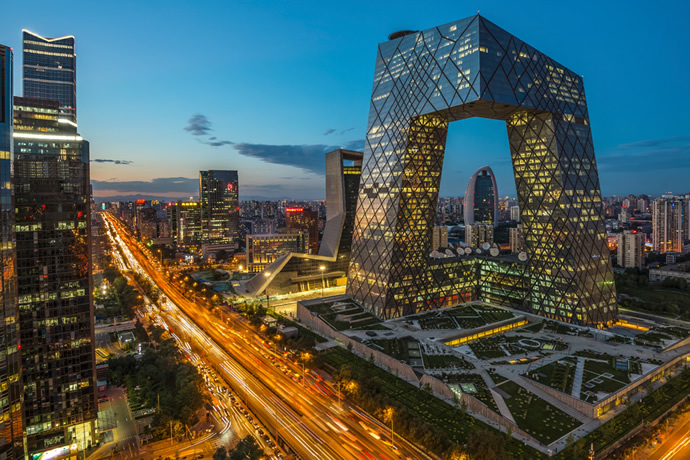 Intel unveiled a new solar installation at its Folsom, Calif. campus as part of its longstanding commitment to environmental sustainability. At peak capacity the solar arrays will generate enough power to meet over 50-percent of the campus’s energy usage, equivalent to meeting the power demand of almost 1,000 homes. The installation is the largest corporate solar carport in the U.S as recognized by the Solar Energy Industry Association, and one of the largest private solar panel installations in California and among the top-10 in the U.S. 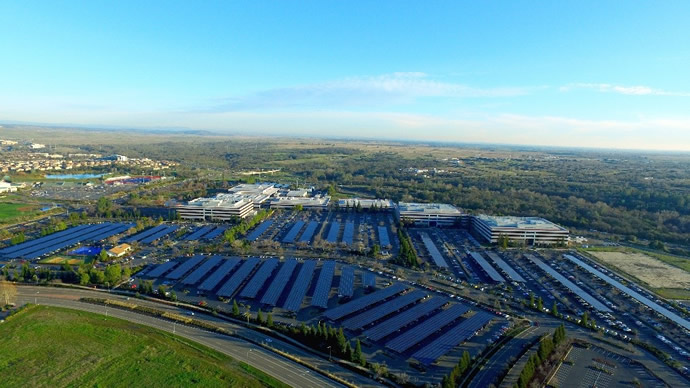 Looking to work with one of the top solar module manufacturers? Here are the top 10 for 2015 by modules shipped, according to PV-Tech.

The flurry of news from the Canadian Wind Energy Association includes positive vibes from a new program in Alberta, a new agreement to reduce emissions nationally, and this week's clean energy cooperation agreement between Prime Minister Justin Trudeau and US President Barack Obama. "CanWEA welcomes the acknowledgement of the critical role for electricity in general and renewable energy in particular in helping Canada and the US to increase energy resilience and achieve the deep cuts in emissions needed to address climate change," said CanWEA President Robert Hornung. "Like Canada, the US is looking at ways to meet its aggressive greenhouse gas emission targets and the importing of clean Canadian electricity is a viable option that benefits Canadians as well.

Norfolk Southern announced in early February that it had assisted 93 industries in locating or expanding their businesses along its rail lines in 2015. "The 61 new and 32 expanded industries represent an investment of $4.2 billion by NS customers and are expected to create 6,200 new jobs in the railroad's territory, generating more than 85,000 carloads of new rail traffic annually," said the railroad, and energy was part of the picture.

"While the energy sector has been severely impacted by the drop in commodity prices, this sector — including alternative energy production — still accounted for nearly 20 percent of the projects that started operations this year," said Jason Reiner, assistant vice president industrial development. "However, the largest impact to our communities was the strong showing in manufacturing, accounting for $3.7 billion in new investment and 5,600 new jobs. Renewed growth in the automotive industry was the largest contributor to this success. We expect to see continued growth in manufacturing in 2016 as projects currently in development begin full operation."

During the past 10 years, the railroad's industrial development department has participated in the location or expansion of 989 facilities representing an investment of nearly $60 billion and creating more than 42,000 new customer jobs in the territory served by the railroad.

ComEd in February opened its new training center in the Bridgeport neighborhood of Chicago. The center and its sister facility in Rockford were made possible by the smart grid law passed in 2011. The new facility is the second training center that ComEd has built from the ground up in its 130-plus-year history. ComEd expects more than 4,000 employees will receive training at the facility annually and over 6,000 members of the public will visit the facility each year for educational tours. “This state-of-the-art training center illustrates ComEd’s commitment to helping our communities remain vibrant while also helping Chicago develop a world-class workforce to drive our economic growth far into the future," said Chicago Mayor Rahm Emanuel. 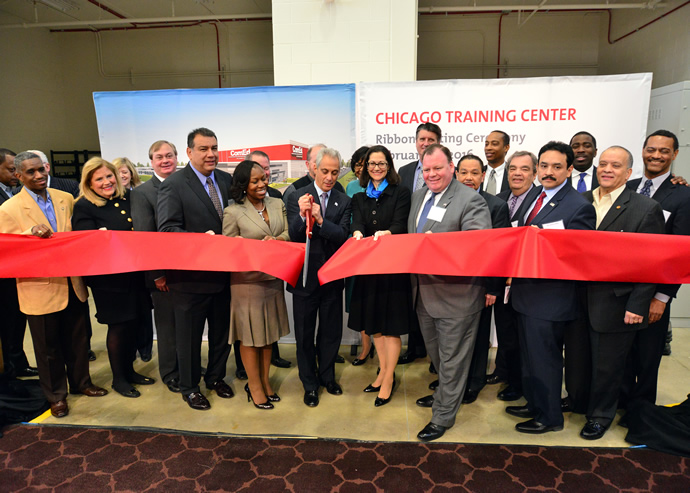