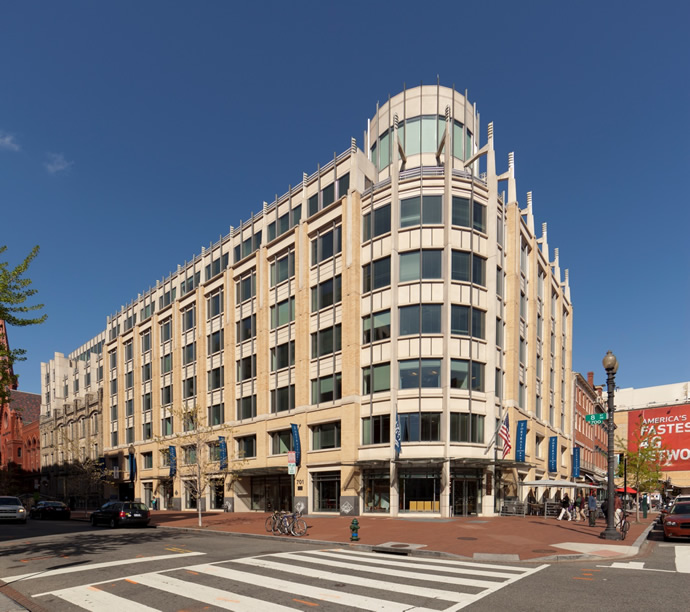 As recounted in a recent blog post and case study, the Cushman & Wakefield Sustainability Services team's work on the Portrait Building in No. 1 Energy Star city Washington, DC, boosted the building's Energy Star score from 75 in 2013 to 92 in 2015, and resulted in annual energy cost savings of $75,000.
Photo courtesy of Cushman & Wakefield

LA and DC are still at the top, but NYC and ATL keep gaining ground.

That's one conclusion to be drawn from the eighth annual ranking by the U.S. Environmental Protection Agency (EPA) of US metro areas with the most Energy Star-certified commercial buildings.

For the second year in a row, Washington, DC, held its lead with 686 certified buildings. (The city also leads the LEED-certified rankings.) The jurisdiction in 2008 became the first in the nation to require annual disclosures of Energy Star scores by building owners.

Los Angeles came in second with 527 buildings followed by third-place San Francisco with 355 buildings. Atlanta and New York City round out the top five, each with more than 300 Energy Star certified buildings. Their rankings of fourth and fifth, respectively, show the most dramatic climbs since the EPA's first such ranking in 2009, when the cities ranked ninth (Atlanta) and 12th (New York).

"Every year, more cities and buildings are turning to energy efficiency to protect the environment and strengthen their local economies,” said EPA Administrator Gina McCarthy.

Among the leading lights in the program in several of those top cities is Vornado Realty Trust. The company owns and manages over 30 million sq. ft. (nearly 2.8 million sq. m.) of LEED-certified buildings, has welcomed the Energy Star designation for most of that portfolio, and received the Energy Star Partner of the Year award in 2013, 2014 and 2015. Real estate service providers such as Cushman & Wakefield (DTZ) and JLL also actively participate in the program.

To be eligible for Energy Star certification, a building must be independently verified to perform better than at least 75 percent of similar buildings nationwide. Since 1999, more than 27,000 buildings across America have earned the certification. On average, these certified buildings use 35 percent less energy and are responsible for 35 percent fewer carbon dioxide emissions than typical buildings, says the EPA. "These buildings have saved more than $3.8 billion on utility bills and prevented greenhouse gas emissions equal to the emissions from the annual electricity use of more than 2.6 million homes," said a March 30 release. 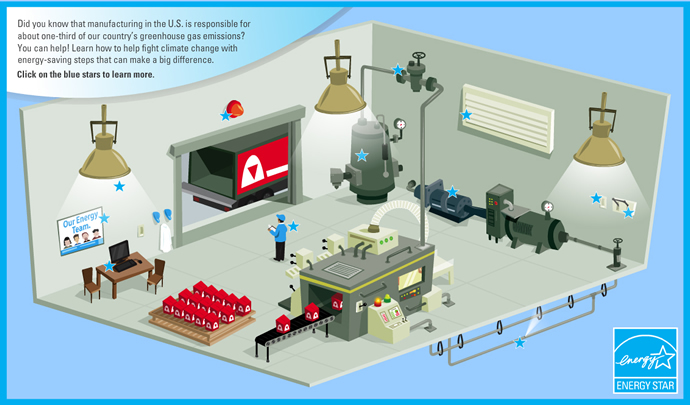 EPA’s ENERGY STAR program provides off-the-shelf tools, such as this interactive animated manufacturing plant, to help organizations educate their employees about ways to save energy at work.

In 2009, EPA noticed growing numbers of ENERGY STAR certified buildings in major cities, and announced the first city rankings. At that time, Los Angeles took first place and was the only city with more than 200 buildings.

This year, all but one of the top 10 cities have passed the 200 mark, and all of the top five cities have more than 300 certified buildings. The record 686 buildings in the nation's capital include 146 certified K-12 schools in the Fairfax County Public School District —the most of any district in the nation.

In January, the program announced that:

The actions announced in January build on commitments made by 285 organizations representing nearly 4 billion sq. ft. since the Administration launched the President’s Better Buildings program in 2011. The program’s mission is to partner with the Energy Department to improve energy efficiency 20 percent by 2020, and share successful strategies that maximize efficiency deployment over the next decade. The new commitments from cities, school districts, and businesses like Nike and Wendy’s will help cut waste in our buildings, saving energy and money and reducing pollution.

The U.S. Department of Energy (DOE) also recently recognized the City of Orlando, Florida, and Parkway Properties for their leadership in improving energy efficiency across a combined 20 million sq. ft. of building space by 20 percent within 10 years.

Through the department’s Better Buildings Challenge, Orlando-based Parkway Properties’ showcase project, office tower One Orlando Centre, is expected to save nearly 18 percent in energy costs and over 1.7 million gallons of water through energy and water efficiency efforts. “The work being done in communities like Orlando is essential to our long-term goal of reducing the energy bills of our nation’s commercial and industrial buildings,” said Maria T. Vargas, director of the Better Buildings Challenge. “I am also impressed and energized by the level of commitment and collaboration among our private sector partners in Florida, such as Parkway Properties.”

After improving heating and cooling systems and reducing energy and water consumption, the newly refurbished 355,000-sq.-ft. (32,980-sq.-m.), 19-story One Orlando Centre building has saved Parkway Properties over $75,000 in energy and water costs annually. Its efficiency measures included replacing aging chillers with high-efficiency ones, adding window glazing to reduce heat loads and installing new state-of-the-art cooling towers that have generated over 1.7 million gallons of water savings within the first year of operation.

“Taking on the extensive renovations at One Orlando Centre has not only resulted in high-quality improvements for our tenants in a top-tier market, it helps us meet our own aggressive sustainability targets,” said Bruce Hall, director of engineering for Parkway Properties.

The City of Orlando has made a commitment to reduce its energy intensity by 20 percent within 10 years, with a total commitment of 6.8 million sq. ft. As part of the Better Buildings Challenge, Orlando is undergoing $17.5 million of energy efficiency upgrades to 56 municipal facilities, including lighting upgrades, heating and cooling renovations, building automation and controls and other cost-effective energy conservation measures. In partnership with the local municipal utility, the city will also work to replace streetlights with new LED technologies. "The energy efficiency upgrades we are planning for our city will transform Orlando into one of the most environmentally, economically and socially vibrant communities in the nation," said Orlando Mayor Buddy Dyer.

Yet another EPA program is the Battle of the Buildings Team Challenge. In this sixth year of the competition, more than 6,500 buildings and 125 teams committed to battle the scale and each other as they compete to slim their energy and water “wastelines," with help from EPA's ENERGY STAR and WaterSense® programs.

On the heels of the Better Buildings Summit held this week, the Battle of the Buildings competition will announce the victors of its 2015 contest on May 17 ... followed immediately by the launch of the 2016 competition. 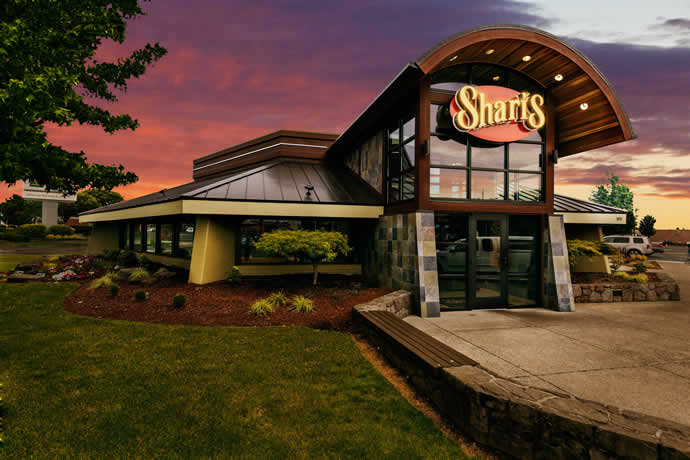