The next step for Greater Philly's resurgent energy sector may be a big one indeed. 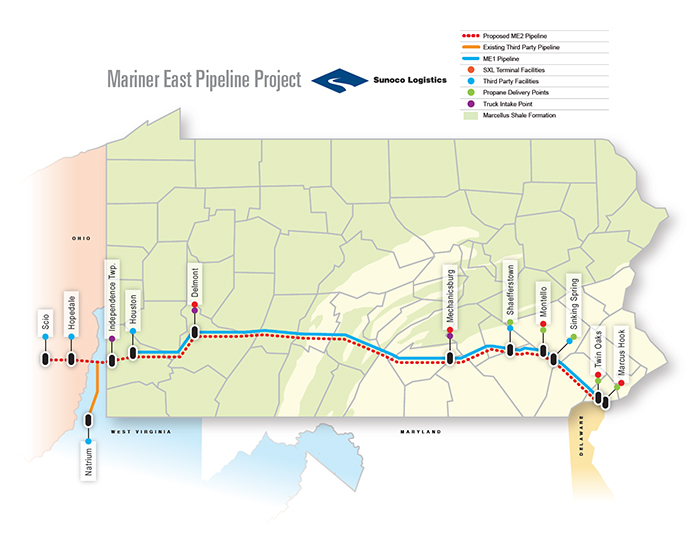 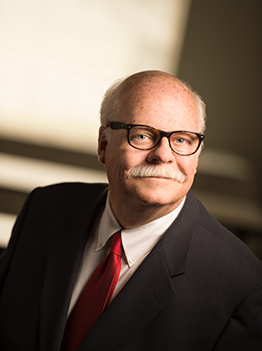 Over the course of the past several years, Site Selection has documented the comeback of refineries and the pipelines to feed them in Greater Philadelphia, including the Delta Airlines refinery and Sunoco Logistics' Mariner East II pipeline project leading to the reopened Marcus Hook Industrial Complex.

Mariner East II received its final permits from the Pennsylvania Department of Environmental Protection in February, thereby smoothing the way even further for natural gas liquids from the Marcellus Shale formation in western Pennsylvania and Ohio to make their way all the way east.

What could the continued energy comeback mean for manufacturers?

Delaware Valley Industrial Resource Center (DVIRC) is a regional economic development organization established in 1988 to support the profitable growth of small and medium-sized manufacturing companies in Southeastern Pennsylvania. The federal government’s Manufacturing Extension Partnership (MEP) affiliate for Greater Philadelphia, the organization was founded and is headed by CEO Joseph Houldin, formerly vice president of the Philadelphia Industrial Development Corporation (PIDC). Among other successful efforts to attract funding from various federal and national-level organizations, in 2014, Houldin led a regional effort to obtain an Advanced Manufacturing Jobs & Innovation Accelerator award to bring new technologies — 3D printing and composites — to the region’s manufacturing sector. All told, the organization works annually with between 150 and 250 of the region's 4,500 manufacturer.

I asked him in April about the energy scene's promise for his stakeholders. While the resources from out West are promising, he said, there is even more promise in another direction:

Site Selection: Has DVIRC been involved in the resurgent energy infrastructure in Greater Philadelphia? How are the resurrected refineries and their associated pipelines influencing affordability and logistics/infrastructure for your constituents?

Joseph Houldin: We're involved marginally. Where our involvement would pick up is as the refineries come back online, and there's a significant increase in the use of natural gas in the region by industrial firms, which would for them give this location a competitive advantage. Phase one was just the availability of the natural gas to the refiners, and thereby the benefit of those companies putting those refineries back online when no one thought that was going to happen. Because the gas coming from western Pennsylvania right now via one pipeline — and soon two — is wet gas, the next phase of growth will be the processing of byproducts from that, which we understand will help fuel growth in the chemicals and chemical byproducts industry. All of that will impact the companies we deal with in terms of business opportunities, and maybe the cost of some materials they use.

Where the significant opportunity lies in our minds in terms of broad-based economic impact for manufacturing companies is just as much associated with the dry gas in northeastern Pennsylvania, which as of right now is not flowing in a pipeline to our region. When that happens, what we'll have in this region is a competitive advantage that will be shared by all businesses and all residences in the region, in that there will be a more predictable supply of natural gas. Because of the distance between northeastern and north-central Pennsylvania and here, it will be an incredibly predictable supply. Companies located here will probably start to look to natural gas more than they do right now — definitely businesses that have a significant energy requirement, i.e. many manufacturing companies.