Too many data centers straining the grid? That's an issue in popular Dublin, Ireland, where a power supply upgrade known as the West Dublin Project won't be completed for another two years, and projected demand through 2026 already has motivated Eirgrid Group, Ireland's grid operator, to increase its peak demand forecast for 2025 by 400 MW in its transmission development plan. So Microsoft, a heavy data center investor in the region, will generate some of its own power (up to 18 MW) via 16 gas-powered generators.

Care to take a flyer on Nunavut? The Canadian territory's power corporation, Qulliq Energy Corp., has put out a request for proposals to study and map the geothermal power potential in each of Nunavut's 25 communities.

A study released by Harvard Business Review Analytics Services, sponsored and created in part by Siemens, surveyed leaders from organizations including businesses, hospitals and higher education institutions from across the U.S. on their efforts to address business resiliency and energy innovation. The study was released in conjunction with a Harvard Business Review and Siemens series in Los Angeles on “Delivering Economic Resilience in the New Energy Paradigm.”

China holds its position at the top of the latest EY Renewable energy country attractiveness index (RECAI) after overtaking the US in May this year, "while India’s second position in the top 40 country ranking looks increasingly precarious," said EY. "This follows cancelled wind energy power purchase agreements and steep falls in tariffs bid in recent auctions, placing doubt over India’s 2022 target of 100GW of solar PV." Among other trends, the report sees Middle East and North African countries climbing the index, "owing to a surge in renewables activity and a series of policy developments, financing deals and tenders in the region." 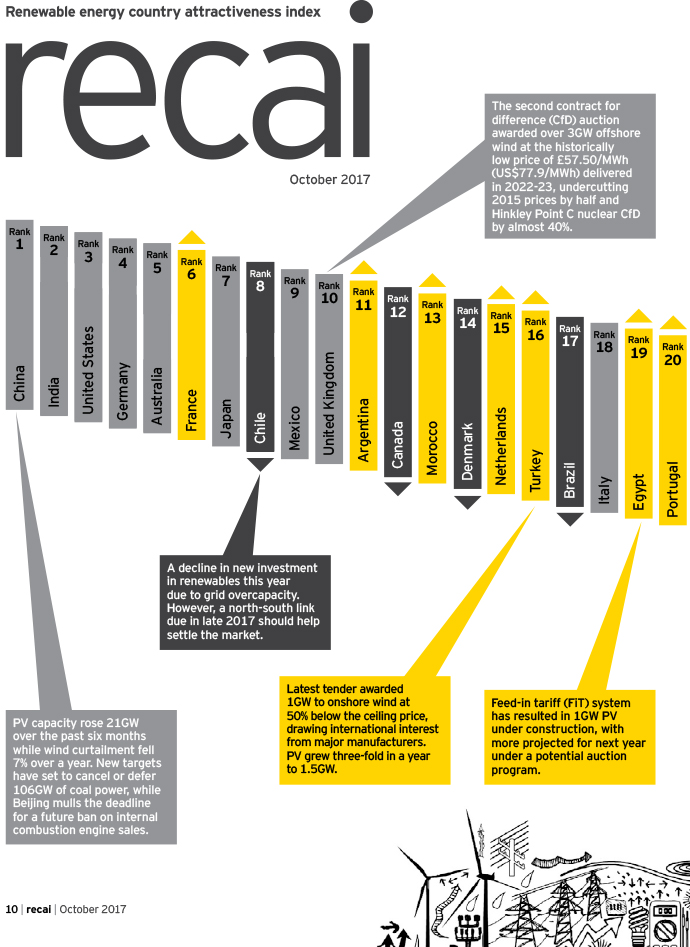 Following the success of the first solar flight around the world, the Solar Impulse Foundation this month launched the second phase of its action – the World Alliance for Efficient Solutions – during COP23, with the goal of selecting 1,000 solutions that can protect the environment in a profitable way, and bring them to decision makers at COP24 to encourage them to adopt more ambitious environmental targets and energy policies.

“Today, thousands of solutions exist that can boost economic growth while preserving nature, but they remain unknown to decision makers and are not implemented at industry level,” said Bertrand Piccard, initiator and chairman of the Solar Impulse Foundation and one of the co-pilots of the round-the-world flight. “Our goal is to select 1,000 solutions that are both clean and profitable and bring them to decision-makers to demonstrate that they must urgently stop compromising for minimal targets and adopt much more ambitious environmental and energy policies.” 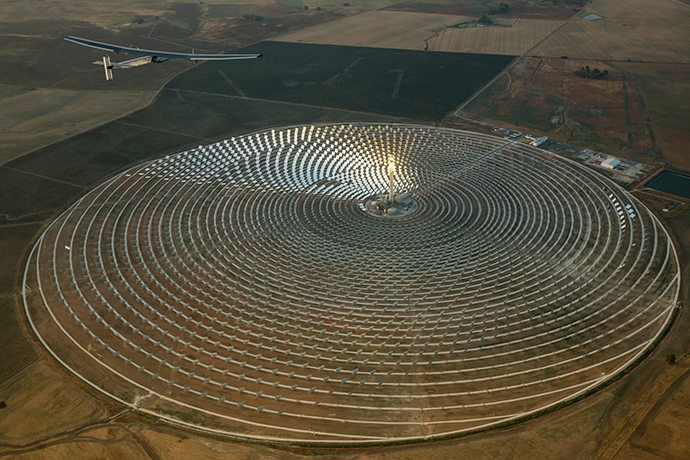 In under six months, SunPower completed the installation of a Texas-sized solar power system spanning across four parking garages at Toyota Motor North America's new 100-acre headquarters in Plano, Texas. SunPower was also responsible for the original design of the solar system. On typical commercial projects, SunPower panels help contribute up to 35 percent of the credits required for LEED certification.

"Thanks in part to SunPower and their products and capabilities, Toyota's headquarters campus achieved LEED Platinum certification — something that we know our team and community are proud of," said Doug Beebe, general manager of Toyota's real estate and facilities/corporate security and fire services for North America. At 8.79 megawatts, Toyota's system is the Lone Star State's largest corporate office on-site solar installation among non-utility companies, and Toyota's fourth solar project completed with SunPower. 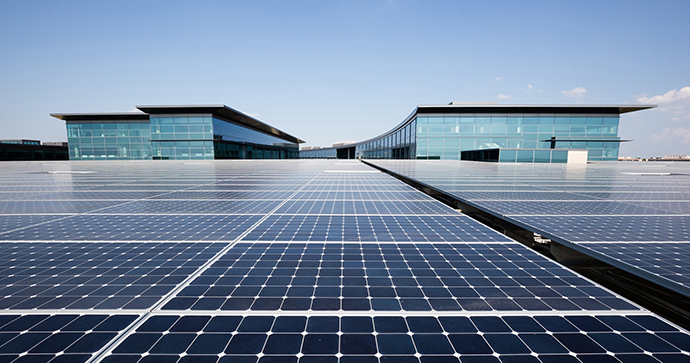 Worried that the EPA's Energy Star program might vanish? You're not alone. Oakland-based MACH Energy has compiled survey results and opinions from more than 400 building professionals and thought leaders in a comprehensive report that features the history, benefits, and future of ENERGY STAR in the current political climate, and its role in the building and commercial real estate industries. Among the findings: 78 percent of respondents would be concerned if funding for ENERGY STAR was reduced or removed from the EPA’s budget. 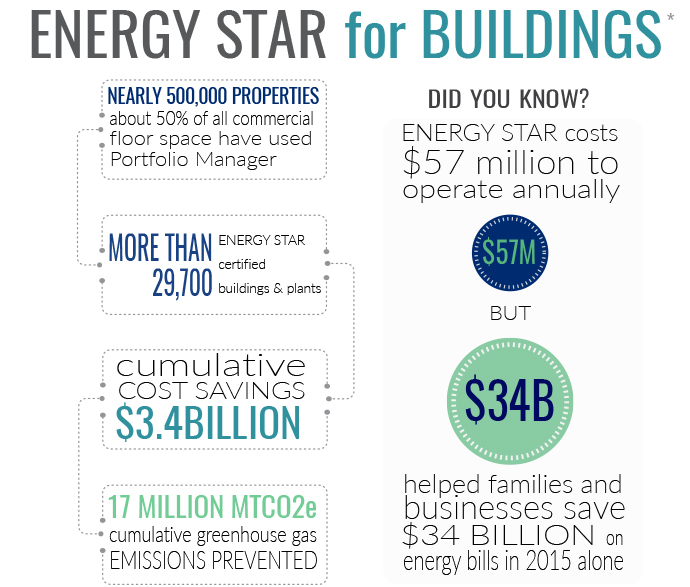 Utility transmission investment can do more than just improve infrastructure. In Virginia, American Electric Power has committed to invest $12.7 million to establish its AEP Transmission operation in the City of Roanoke. AEP is modernizing, rebuilding, and expanding electricity transmission lines throughout its service area, covering 11 states and 200,000 miles. AEP Transmission will occupy nearly 47,000 sq. ft. on two floors of sister company Appalachian Power’s renovated facility in downtown Roanoke. The project will create 102 new jobs, and 93 existing employees will also transfer to the downtown Roanoke location.

Want further proof? Amazon in October launched its biggest wind farm yet in Texas. The project in Snyder, Texas — built, owned and operated by Lincoln Clean Energy — is the 18th of 35 planned by Amazon across the country, and consists of more than 100 turbines.