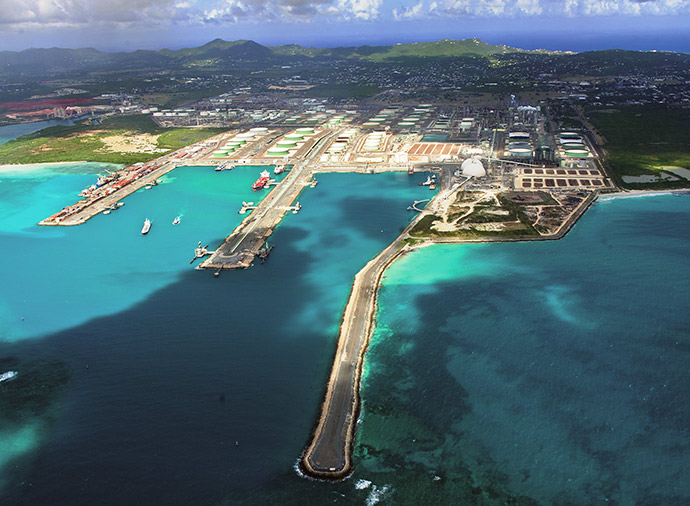 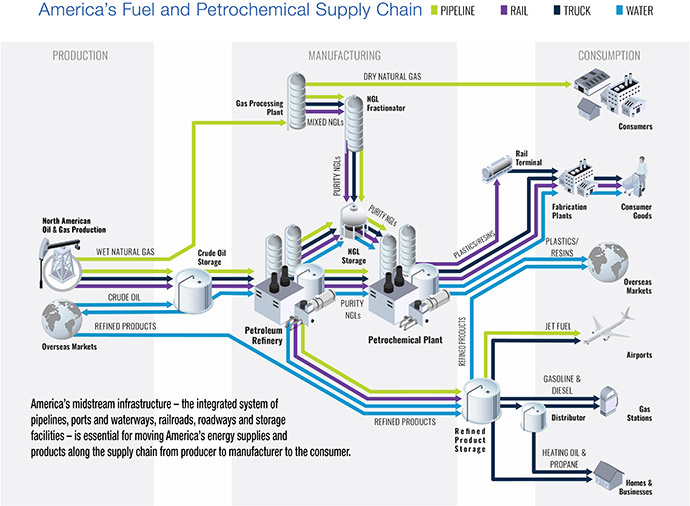 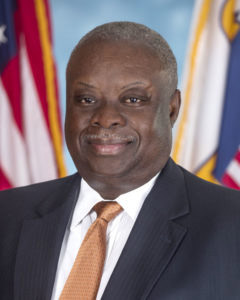 Mississippi River Corridor: Collaboration Across Boundaries Is Key To Wins for Twin Cities and Clinton, Iowa