CleanTechnica reports on what China says was nearly 10 gigawatts of new solar photovoltaic power generation brought online during the first quarter of 2018.

Secretary of the Interior Ryan Zinke proposed a new plan in January 2018 for leasing America’s federal offshore waters for oil and gas drilling. You’ve read about his plan in Site Selection. A new report from the National Resources Defense Council and the National Parks Conservation Association has a decidedly different viewpoint:

“This may be the last summer that Americans experience the unspoiled beauty of our coastal national parks if the Trump Administration succeeds in opening vast areas of our coastline to drilling,” said Mark Wenzler, senior vice president of conservation programs for National Parks Conservation Association. “National parks are too important to America’s families and economy to risk spoiling them with industrial drill rigs, oil sheens, and tar balls.” 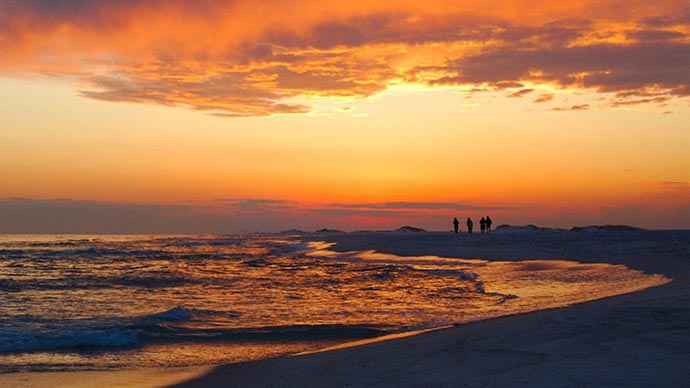 Rhodium Group has released its analysis of various states’ carbon pricing plans, in the absence of a federal plan. In general, the price is still low.

After its post-subsidy nosedive several years ago, could solar be climbing again in Spain? The UK’s Eco Energy World (EEW) in early May announced it will open an office in Madrid to manage the installation of 600 MW of photovoltaic solar panels over the next three years. EEW develops large-scale photovoltaic solar energy projects around the world. In recent years it has installed over one gigawatt in several facilities distributed around Europe and Australia.

“EEW is thrilled to enter into the Spanish subsidy-free market and to drive development and construction costs down to new low levels to enable the growth of solar PV in Spain,” said Svante Kumlin, chairman of EEW. “We are also looking at a pure merchant model and to repeat our success in developing large-scale merchant projects, where we have been pioneers in Australia".

In April, Fluor Corporation announced it was selected by a division of Marathon Petroleum Corporation (MPC) to execute the engineering and procurement scope for MPC’s South Texas Asset Repositioning (STAR) program at its Galveston Bay refinery in Texas City, Texas.

“This project will continue the development of MPC’s Galveston Bay refinery into a world-class refining complex,” said Mark Fields, president of Fluor’s Energy & Chemicals business in the Americas. “Fluor and MPC have a proven track record of delivering similar programs, most recently in Detroit and Garyville, Louisiana.” The program is scheduled to be completed in 2022. 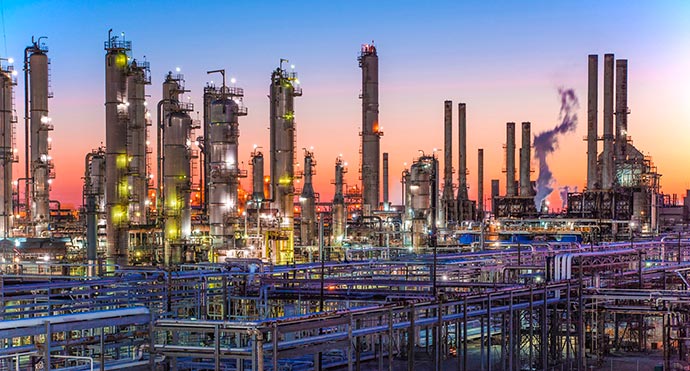 The Buffalo News reports that Tesla aims to ramp up production significantly during the second half of this year at its solar panel gigafactory in Buffalo’s RiverBend area. Site Selection covered the plant’s location decision in 2014.

On the final day of April, the Panama Canal welcomed the inaugural transit of the LNG Sakura (pictured) as it carried the first-ever liquefied natural gas (LNG) shipment from the Dominion Cove Point terminal in the United States to Japan. The Canal said the transit marked "the beginning of a new LNG commercial route between the United States and Asia from the recently inaugurated Dominion Cove Point terminal in Maryland, the second U.S. LNG export terminal to come online after Sabine Pass began operations in 2016." 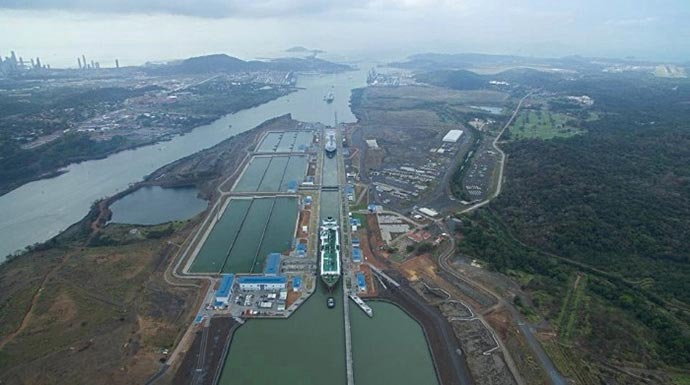 In FY 2018, the Panama Canal’s LNG traffic is expected to grow by 50 percent compared to FY 2017, increasing from 163 to approximately 244 transits.
Photo courtesy of Panama Canal