If your company has operations in the UK, read this analysis from the Carbon Trust about what you need to do (or not) to comply with the government’s new streamlined energy and carbon reporting (SECR) scheme.

Speaking of the UK, the inimitable voice and reporting of Marketplace’s Stephen Beard inform us about the return of fracking to a nation whose residents already said they didn’t want it.

South Korea’s Trade, Industry and Energy Minister Paik Ungyu (third from left) delivered a speech at the groundbreaking ceremony of Yeongam Solar Power Plant construction in Yeongam, Jeollanam-do on September 12. The project aims to be the largest of its kind in Korea, eventually providing 120,000 MWh of energy per year to about 30,000 households. “The bold reform of South Korea’s energy industry by the Moon Jae-In administration has become a priority for President Moon, who is determined to make sure the radical swing from coal and nuclear towards renewables and LNG for power generation is achieved,” said a June 2018 report from the Oxford Institute for Energy Studies at the University of Oxford. 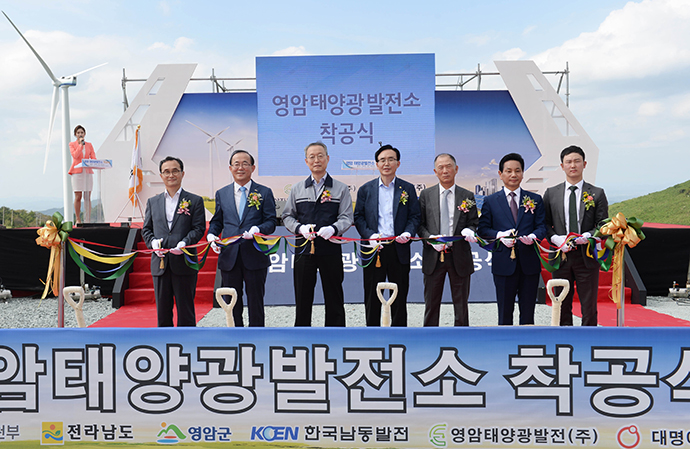 After eight months of construction, Shikun & Binui Renewable Energy inaugurated six solar power plants in Israel set to deliver 60 MW of clean energy. The plants, which received a cumulative investment equivalent to US$59 million, are located near the villages of Givolim, Shahar, Shibolim, Nevatim, Brosh, and Urim in the western Negev desert, close to the company’s Tze’elim megaproject – the largest photovoltaic power plant in Israel, with an output of 120 MW, planned for connection to the grid in mid-2019. The Israel Ministry of Energy plans to discontinue coal use for power generation by 2028, while growing renewables by 17 percent.

When you think of the wind energy supply chain, do helicopters come to mind? They do for Airbus, which showcased its helicopter division’s capabilities at the WindEnergy expo in Hamburg, Germany, in September. "Helicopters are an integral part of any logistics concept for offshore wind farms,” said Dennis Bernitz, head of Western Europe Sales at Airbus Helicopters, which expects demand for up to 1,000 whirlybirds over the coming 20 years, corresponding to revenues of approximately €9 billion (US$10.6 billion).

“A helicopter can cover 40 nautical miles (approximately 74 km.) in 20 minutes, meaning it can reach the site and return to shore faster than a transport vessel,” says Airbus, which has developed a logistics calculator for wind farm operators, which takes into account all relevant factors – weather, location and the number of turbines in the wind farm – to determine the most economical and environmentally friendly logistics solution. 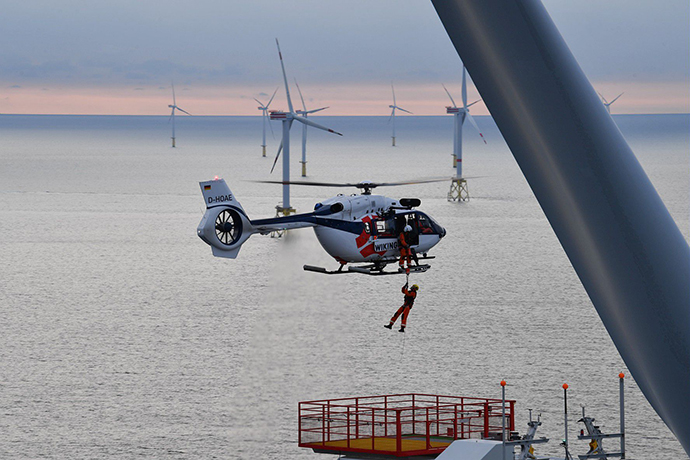 Russia continues to grow its natural gas liquefaction capacities in order to compete with U.S. LNG exports, including a recent expansion at the Yamal LNG plant in Sabetta on the Yamal Peninsula six months ahead of schedule. “We can successfully compete with the USA here, first of all, because we are much closer to our target markets than America,” said Sergey Gustov, director general of Gazprom LNG St. Petersburg. “And I am sure that when we build a plant in the Baltic with a capacity of 10 million tons per year, its products will also be in demand.”

Fluor’s involvement in energy megaprojects included news earlier this month that its joint venture team, FDH JV, has successfully generated first steam into Kuwait National Petroleum Company’s (KNPC) Clean Fuels Project (pictured) in Kuwait, where more than 12,000 craft workers have been on site at three refineries. “After commissioning, both the Mina Abdullah and Mina Al Ahmadi refineries will have a capacity of 800,000 barrels-per-stream day to supply local and international demand for clean fuels meeting the most stringent environmental requirements,” says Fluor. 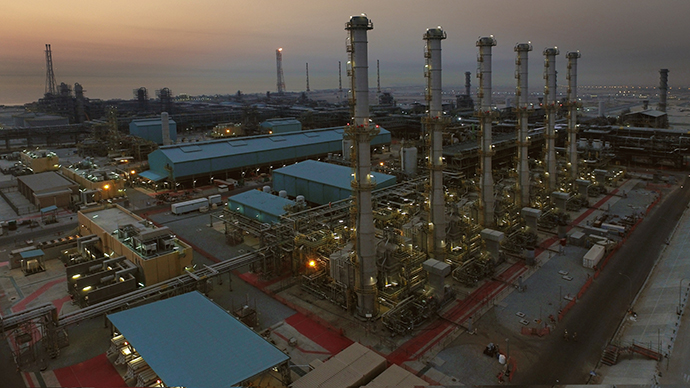