One year to the day after AEP announced a proposed $4.5-billion wind farm called “Wind Catcher” in Oklahoma’s panhandle that would serve customers in four states but also be subject to regulatory approval by those states, the Public Utility Commission of Texas on July 26 denied approval. So, though Arkansas and Louisiana regulators had approved it and approval was pending in Oklahoma, AEP on July 27 canceled the project. “To realize the full benefits of Wind Catcher for customers, timely approvals were required from all jurisdictions so we could complete the project by the end of 2020 and be eligible for 100 percent of the federal production tax credit,” explained Nicholas K. Akins, AEP chairman, president and CEO.

Other infrastructure improvements are moving forward in Texas, however, as the Electric Reliability Council of Texas (ERCOT) in July updated the public on transmission improvements underway to respond to an increase of nearly 250 MW in electricity demand in far western Texas due to oil and gas activity. “On May 10, 2018, load exceeded 3,400 MW for the first time in this region, and ERCOT anticipates this upward trend will continue,” ERCOT stated. “The annual growth rate in peak demand from 2012 through 2017 in West Texas was 8 percent, and is expected to continue at this rate through 2023. This far exceeds ERCOT’s annual system-wide load growth rate of 1% during the same time.”

How are surges in state GDP related to surges in energy production in those same states? The experts at Pew Charitable Trusts have some thoughts.

With a goal of making the solar workforce and solar communities more diverse, the Solar Energy Industries Association (SEIA) and the Historically Black Colleges and Universities Community Development Action Coalition signed a Memorandum of Understanding to begin a comprehensive effort to help the solar industry recruit and employ more students from the nation’s 105 Historically Black Colleges and Universities.

The SEIA was full of praise for the August passage by California legislators of SB 100, which states, “it is the policy of the state that eligible renewable energy resources and zero-carbon resources supply 100 percent of retail sales of electricity to California end-use customers and 100 percent of electricity procured to serve all state agencies by December 31, 2045.” The measure was approved by Governor Jerry Brown on September 10.

Raising the gas tax seems to be a bipartisan idea across many states whose rates are far too low, with California and Missouri voters set to consider such measures in November. But when it comes to jet fuel, it’s a different story. UPS went out of its way in July to applaud Georgia Governor Nathan Deal’s decision to suspend the collection of the jet fuel tax.

"The removal of this tax makes Georgia more competitive in the market for passenger and cargo air service, which is a positive move for UPS and for our customers,” said the company. Here’s the Energy Information Administration’s updated table of federal and state motor fuel taxes, including on aviation fuel.

Tallgrass Energy and Drexel Hamilton Infrastructure Partners have announced plans to build a crude oil export terminal on the Mississippi River in Plaquemines Parish. The proposed Plaquemines Liquids Terminal is permitted for up to 20 million barrels of crude oil storage and could be fully operational by mid-2020, connected to a pipeline going to the oil storage hub of Cushing, Oklahoma, that could move up to 800,000 barrels per day. “Adding a project such as this to our crude oil facilities, our refineries and our growing LNG export network will further strengthen Louisiana’s position as a world energy export leader,” said Louisiana Gov. John Bel Edwards in August. 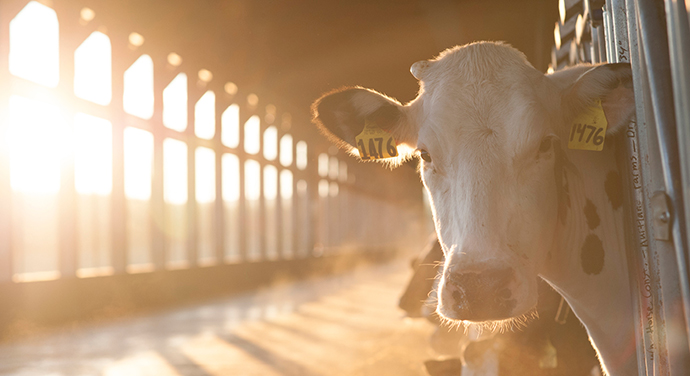 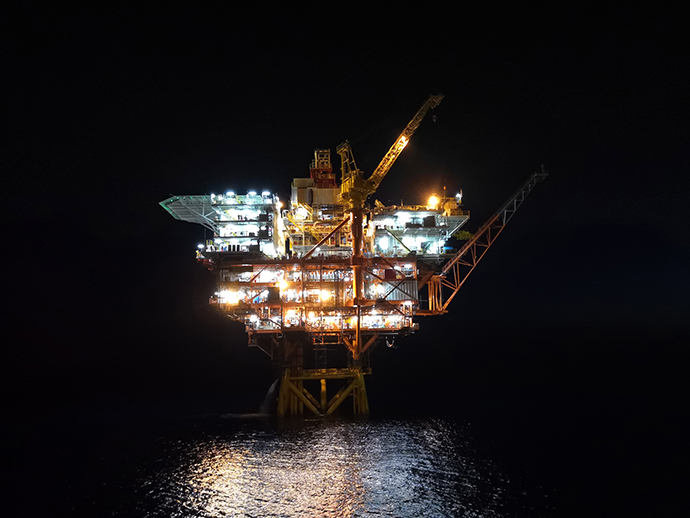 The New Mexico Jobs Project: A Guide to Creating Jobs in Advanced Solar Technology says solar technologies in New Mexico could lead to economic growth and about 6,800 more jobs per year. “Fluctuating oil and gas revenues and resulting uncertainty in public finances, an overreliance on government jobs and limited success in capitalizing on local talent to develop a vibrant technology sector have contributed to a slow post-recession recovery,” said Jeff Mitchell, director of the UNM Bureau of Business and Economic Research, which created the report in partnership with the American Jobs Project. “New Mexico has a unique opportunity to expand its small manufacturing sector and diversify its economy through advanced solar, putting thousands of people to work and stimulating local economies.”