Trying to make sense of the Amazon debacle in NY yields valuable lessons. 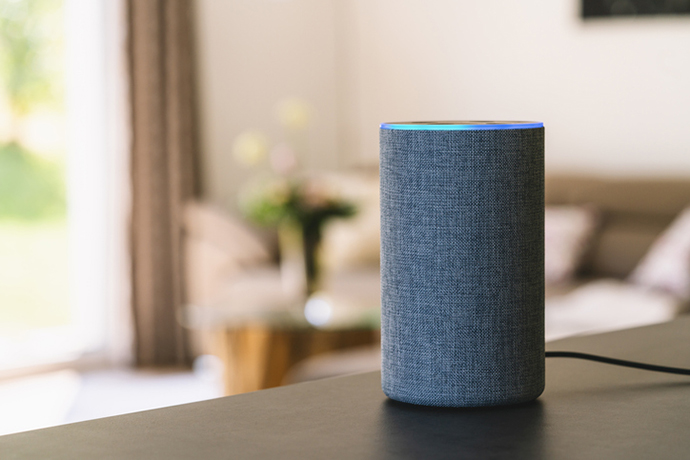 Amazon’s decision to cancel its New York headquarters project means different things to different people, depending upon their perspective. For state and local supporters of the deal, it means lost jobs, lost sources of new tax revenue, lost redevelopment opportunities, and the lost multiplier effect associated with all of those potential benefits. For critics, the overriding sentiment is victory. A disparate group of politicians, citizens, and a myriad of other partners successfully assumed the role of a modern-day David, taking down Goliath in the form of the world’s richest man and his crown jewel business.

As for Amazon, it’s impossible for outsiders to know what truly drove the company’s decision to abandon New York. Given the secretive nature of its site selection process, details about the project have been difficult to come by at every turn. Now that its relationship with New York is in tatters, there’s no doubt that revealing details about what occurred behind the scenes is sure to be kept private.

Once the whiplash of this jarring event passes, it will be important to evaluate what the latest chapter in this saga means for the world of site selection and economic development. Here are some immediate lessons:

New York is not a microcosm of the rest of the country. Amazon’s trouble in the Empire State are unique to that jurisdiction and its politics. One need only look to Virginia and Tennessee, the two other prize-winning recipients of Amazon’s HQ2 process. In contrast to the convergence of political and social agendas that played out in inevitable fashion within New York’s zero-sum environment, necessary approvals of state and local incentive packages have come easily and with broad support in these two locations.

Not all politicians grasp how incentives work. Among the many ill-informed comments from elected officials on Amazon’s deal is the following from one prominent New York politician: “If we’re willing to give away $3 billion for this deal, we could invest those $3 billion to hire out more teachers; we can fix our subways; we can put a lot of people to work with that money if we wanted to.” This comment presumes that New York was cutting Amazon a $3-billion check. Such was never the case. New York’s incentives were performance-based. Now that the project isn’t happening, the revenue to produce the $3 billion in incentives doesn’t exist to go to Amazon, teachers or anyone else.

Economic development projects perceived as true partnerships receive approvals quicker and more easily. Fairly or unfairly, once the dust settled on Amazon’s original decision to locate in New York, the criticism started early and often that Amazon received a substantial incentive package and was not offering enough in return. Some of the pushback against the project, including from unions, was predictable and possibly insolvable. But given that the deal was negotiated with no input from a wide array of state and local constituencies sure to be affected by it, a proactive anticipation and reciprocation of their concerns could have gone a long way towards silencing these naysayers.

Highly publicized economic development deals will increasingly become campaign fodder. There are valid public policy arguments over the how, what, who, when, where, and why of incentives. Every level of government decided long ago decided that incentives ranging from targeted tax cuts, tax increment financing, workforce development grants, and many others have their time and place. Despite this, the use of incentives to compete for economic development projects is under heightened scrutiny as politicians use it as a platform to support their own agendas. And this type of political criticism of incentives will only become more prevalent, regardless of whether the motivation behind that criticism is genuine.

As for Amazon and its decision to abandon its plans for Queens, there’s no immediate search underway for a replacement city. And it’s safe to assume Jeff Bezos has removed New York, New York from his playlist.