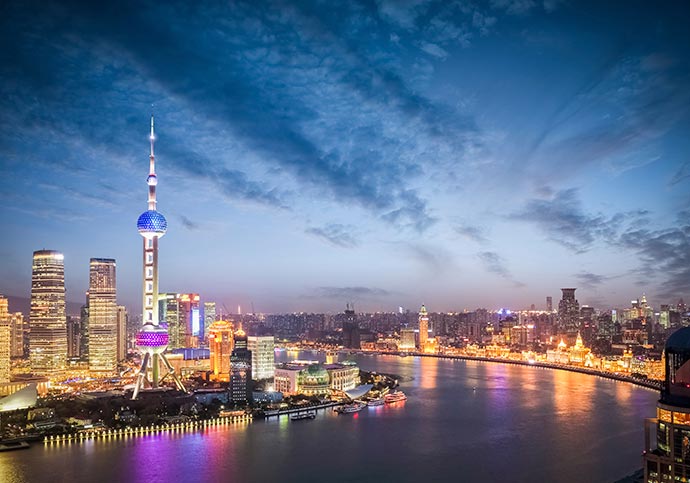 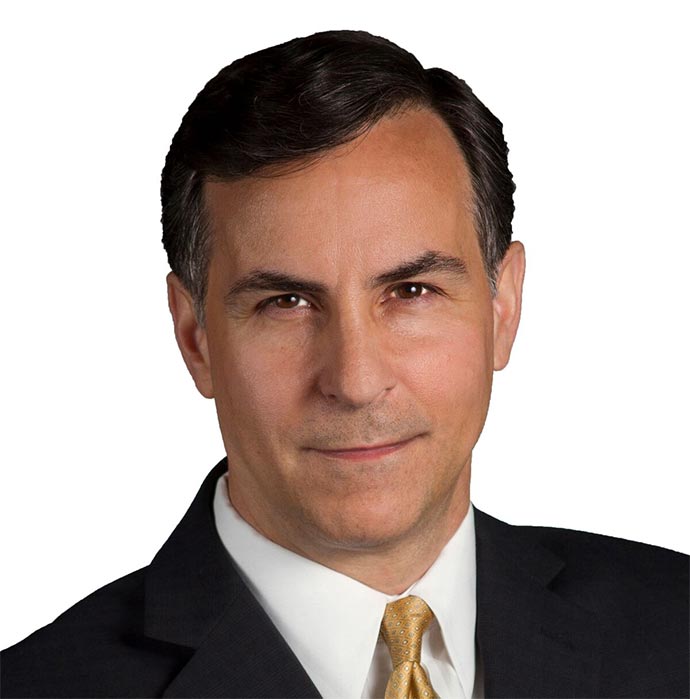 John Manzella is chair of the Upstate New York District Export Council, a position appointed by the U.S. Secretary of Commerce. He is also a former President and CEO of World Trade Center BN.

The Midwest will suffer if proposed U.S. trade barriers with other nations remain in place for long, says a noted economist with considerable experience in global trade.

"It's imperative that American firms have access to the fastest-growing economies abroad. Virtually all incremental earnings of Fortune 500 firms will come from sales abroad," says John Manzella, chief strategy officer of Ignition Life Solutions, a global enterprise risk management firm. "Half our exports go to our free trade agreement partners who represent only 6 percent of the world's consumers. We don't need fewer free trade agreements; we need more."

Manzella, who is confirmed as a keynote speaker at the TrustBelt Conference in Detroit, Nov. 5-7, took President Trump to task for proposing new trade tariffs and other barriers that Manzella says will adversely impact rural Midwestern communities that rely heavily on manufacturing and farming for their livelihood.

"International trade has had a very positive impact on the U.S.," says Manzella, an author, speaker and founder of the ManzellaReport.com. "The U.S. may be the biggest beneficiary of global trade. The problem is that there is a great deal of misinformation out there."

For example, he notes, the President likes to talk a lot about trade deficits. "The President has elevated that metric to the highest level, but if you focus only on deficits, you miss the big picture," the economist says. "International trade also reflects savings rates and investment flows. Brazil and India are highly protectionist and yet they run very high trade deficits. Germany has low tariffs and yet runs very high trade surpluses. The world is becoming more protectionist and that is very bad for U.S. and global growth."

“The U.S. may be the biggest beneficiary of global trade. The problem is that there is a great deal of misinformation out there.”
– John Manzella, author, economist and founder of the ManzellaReport.com

Manzella adds that it will also be bad for the Midwest if more immigrants are turned away from entering this country. "The President has attempted to decrease immigration to the U.S., but that is the exact opposite of the policy we need today," he notes. "We have a skills deficit at the high level, middle level and low level. Farmers can't find enough workers to harvest their produce. We need more immigration, not less. And it is becoming more severe as unemployment becomes lower. The facts are that immigrants are less crime-prone, have lower incarceration rates and are twice as likely to start new businesses as native-born Americans."

If the Midwest wants a blueprint for economic resurgence, it need look only to Silicon Valley, he adds. "Nearly half of the startups in Silicon Valley are founded by immigrants," says Manzella. "Over 40 percent of Fortune 500 companies have at least one founder who is either an immigrant or a child of immigrants. They are extremely important to the lifeblood of America."

It makes no sense, he adds, for American universities to attract the best and brightest students from around the world, only to make them leave the country and go back home after graduation. "After graduation, we send them home to compete against us. A better policy is to have them remain in the U.S. and invest and hire Americans," says Manzella. "The President has got it wrong on immigration."