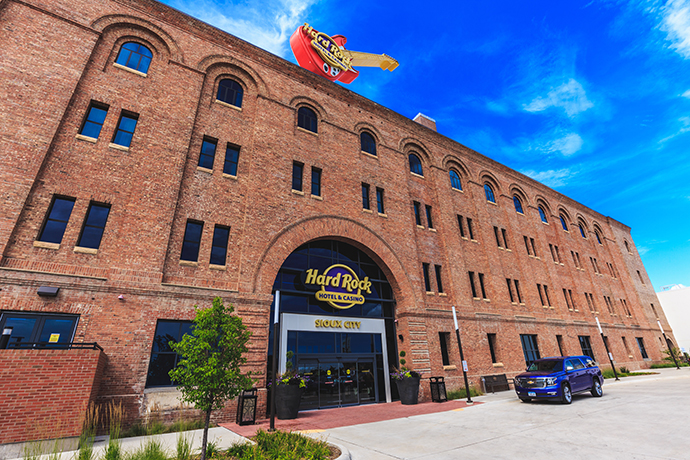 With the promise of boosting economic growth, states and communities across the nation have added casinos at a very rapid pace, with the number of states legalizing commercial casinos increasing from 11 in 2002 to 24 in 2018.

In 7 of the 10 TB states with commercial casinos in 2018, casinos were considerably larger at $144.6 million in average 2018 revenue per casino, compared to $79.4 million for U.S. commercial casinos outside the TB. In addition, gamblers spent considerably more at their casinos at $159 per capita, compared to $119 for commercial casinos in states outside the TB. Was the larger casino size in the TB due to residents spending more at their casinos, or was it instead due to bringing casino revenues from gamblers outside of the TB? If TB casinos are attracting gambling dollars from outside, this would contribute to greater economic growth.

In order to investigate the impact of casinos on economic growth, we drill down to the county level. Importantly, all casinos are not alike. First, casinos without hotels, often called convenience casinos, are likely to make a different contribution to economic growth than casinos with hotels, often labeled destination casinos. Destination casinos are often argued by proponents to underpin growth compared to convenience casinos that depend more heavily on drawing gamblers from the local area. By drawing more heavily from the local area, these convenience casinos are more likely to cannibalize dollars from other businesses in the area. As a result, both opponents and proponents of casinos argue that casinos do, or do not, support greater growth.

Casinos and Expansion of Government

As indicated earlier, the average tax rate on casino revenues is roughly three times that of the average sales tax rate. Thus, one would expect to record larger growth in government for casino counties than for non-casino counties. Furthermore, opponents of casinos argue that casino operations produce stress on jails, police protection and prisons, all demanding expansions in the size of state and local government.

Admittedly not controlling for other factors contributing to economic growth, this essay has examined casinos’ addition to economic growth. It was concluded that casinos contributed to higher per capita income and job growth. Additionally, it was found that casino counites, contrary to expectations, did not experience higher growth in state and local employment than non-casino counties.