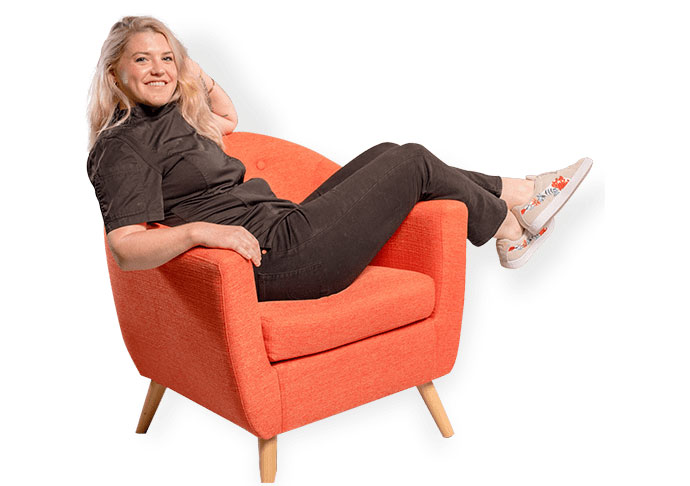 Fishers, Ind. – In front of a standing-room-only crowd, Fishers Test Kitchen leaders announced the three food concepts led by chef-entrepreneurs selected through a competitive application process. The three concepts were announced on September 11, marking a milestone in the development of the first restaurant accelerator in Indiana. The three concepts are led by Chef Leisha Berg, Chef Jung Gyu Kim, “John,” and his brother Chef Jung Min Kim, “Kim,” and Chef Carlos Salazar. The City of Fishers and Launch Fishers developed the restaurant accelerator to serve what is anticipated to be thousands of guests a year when it opens its doors this fall inside Sun King Fishers Innovation Brewery at The Yard at Fishers District.

“When we created the concept for the Fishers Test Kitchen a few years ago, it was a call to action in response to one of the most common comments I receive from residents: where can we find local, quality chef-inspired food experiences in Fishers,” said Fishers Mayor Scott Fadness. “The Yard at Fishers District will be that destination for Fishers residents in the coming months, and we can take pride in growing our own culinary talent as part of the Fishers Test Kitchen.”

The Fishers Test Kitchen released a call for applications from chef-entrepreneurs this spring to identify food concepts for the three restaurant bays located inside the Sun King Fishers Innovation Brewery building. Applications for the Fishers Test Kitchen were accepted over the summer, and finalists were asked to prepare items for taste testing. The items were tasted by a selection committee comprised of Mayor Scott Fadness; co-founder and head brewer of Sun King Brewing, Dave Colt; Launch Fishers founder, John Wechsler; and local food writer, Jolene Ketzenberger. Along with the taste testing, the selection committee evaluated each chef on their concept, proposed menu, restaurant experience, and how their concept would fit within a beer hall.

“Entrepreneurship and innovation skills translate across all industries," remarked Wechsler. "We are excited to introduce the same principles we have seen to be successful in the Fishers tech community to these promising culinary startups."

Launch Fishers will provide the chefs with business coaching and startup assistance.

“We selected what we believe are some of the best up and coming chefs in the area for this new venture,” said Ketzenberger. “This cohort is energetic and we’re excited to provide a soft launch pad for these chefs to test out new concepts to prepare them for the next step in restaurant ownership.”

Learn more about the Fishers Test Kitchen Chefs and their restaurant concepts: 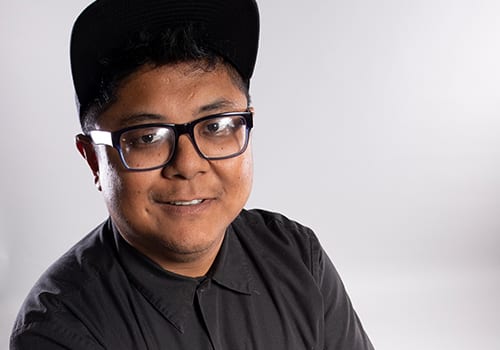 Since graduating from The Chefs Academy in 2008, Carlos Salazar has become one of Central Indiana’s top young chefs. The Fishers resident most recently served as chef/partner at Rook, an Asian-inspired restaurant on Virginia Avenue in Indianapolis. Chef Carlos has received numerous local accolades and has been a contender for Food & Wine magazine’s People’s Best New Chef award. He has participated in James Beard Foundation events in Chicago and collaborative chef dinners in other cities as well. Chef Carlos will be tapping into his Filipino heritage for his Lil Dumplings global street food restaurant, but don’t be surprised to see chili dogs on the menu as well. 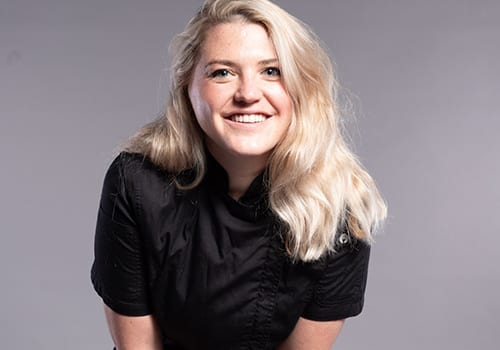 The fresh ingredients of Southern California provide the inspiration for chef Leisha Berg. A recent graduate of Ivy Tech’s culinary program, chef Leisha is a transplant to Fishers from the Los Angeles area where she worked in the music industry. After switching careers to follow her passion for food and cooking – and after traveling to France for a recent Ivy Tech-sponsored trip – chef Leisha is excited to bring a West Coast vibe to the Fishers Test Kitchen. Her menu at West Coast Nook will pair Midwestern favorites with California flavors in items such as honey-Sriracha chicken wings or pulled pork sliders with a pineapple barbecue sauce. 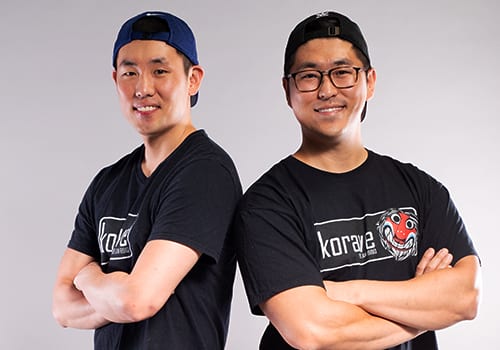 Jung Gyu Kim, “Chef John,” and his brother Jung Min Kim, “Chef Kim,” will be bringing the bold flavors of Korean barbecue to the Fishers Test Kitchen. Originally from South Korea, they first settled in Utah, where they attended culinary school at Salt Lake Community College. After working at a variety of restaurants in Utah and participating in a food business incubation program, they launched a food truck there in 2017. They moved to the Midwest last year, and the Fishers residents operated their popular food truck here as well. With Korave Korean BBQ, they’re excited to serve such dishes as barbecue beef poutine and barbecue chicken rice bowls at the Test Kitchen.