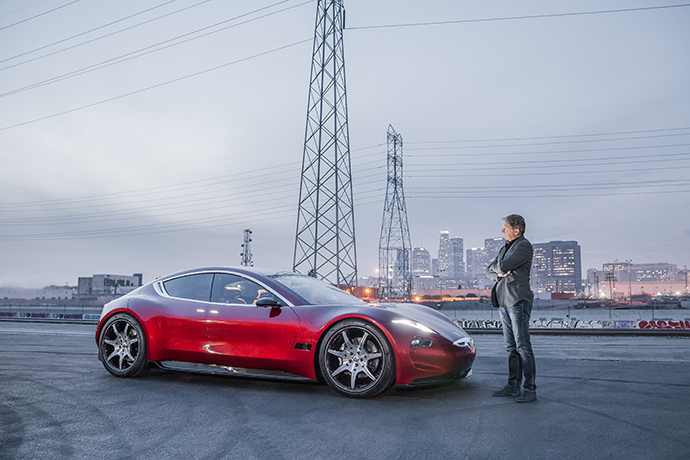 The Fisker EMotion
by RON STARNER

When you think of fast cars, two names that first come to mind are Ford and Fisker. Whether it's the legendary Ford GT or the Galpin-Fisker Mustang Rocket, Henry Ford and Henrik Fisker gave the world many of its most iconic automobiles.

On Nov. 6 in Detroit, you'll have the rare opportunity to hear from two executives who are still shaking things up in the automotive world: May Russell of Ford Motor Company and Henrik Fisker, chairman and CEO of Fisker Inc.

The TrustBelt Corporates & Consultants Forum announced this week that Russell and Fisker have joined Session IV: The Future of Automotive, which will be held from 2:45 to 3:45 p.m., as speakers. The annual conference will take place at The Crowne Plaza Detroit Downtown Riverfront hotel, Nov. 5-7. 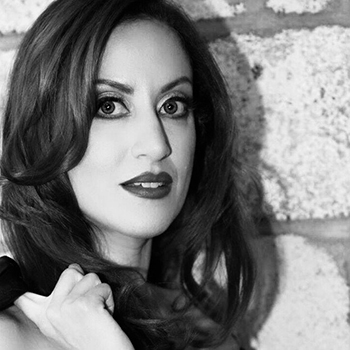 Russell is the Global Head of Mobile App and Wearables Development at Ford. In this role, she leads a global organization including four software engineering labs in the US, UK, China and India producing cutting-edge, consumer-facing digital products and services.

Russell began her career with Ernst & Young after graduating from the University of Michigan with a degree in computer science. As a senior consultant with EY, she led IT transformation programs in many industries including utilities and automotive.

Russell joined Ford in 2002 and has been a leader in IT software delivery and strategy in a variety of business functions including consumer-facing technologies, supply chain, marketing and sales, manufacturing, human resources and global corporate systems.

She also serves as the K-8 Chief Mission Officer for the Michigan Council for Women in Technology, as well as serving on the advisory board of the IT Women in Leadership. 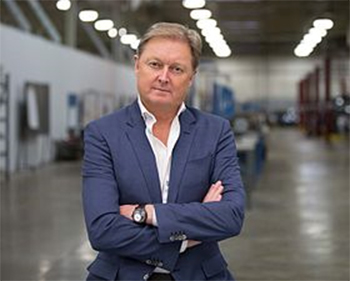 Fisker, who is chairman and CEO of Fisker Inc., has been making a lot of news lately. Just last week, he announced that his firm would move forward soon with solid-state battery production and that he had forged a partnership with a major OEM. He also said his company would soon debut a fully autonomous electric-vehicle shuttle on a tech campus in the US.

His Fisker Karma was the world's first premium plug-in hybrid car and won a bevy of major awards, including the Silver Edison and Automobile magazine's Design of the Year. Goliath.com named Fisker one of the 10 greatest car designers in automotive history.