As investment in automation accelerates, workforce training programs must keep up. 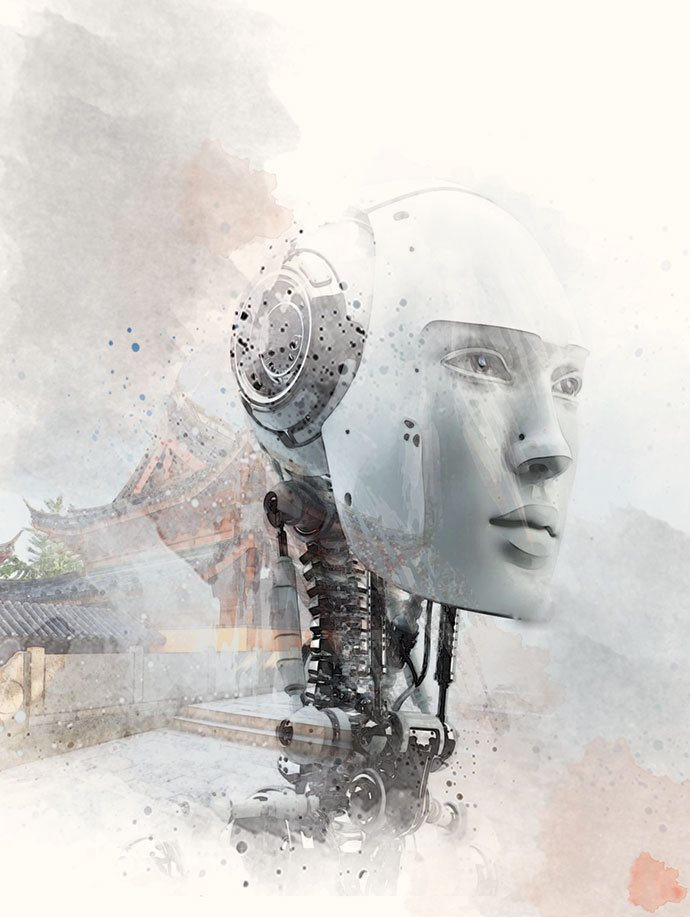 “We have seen more of a willingness by companies to make investments in robotics up front. Capital investment is going up and jobs are going down,” said Woody Hydrick, independent site selection consultant, during the Rise of the Robots session at the fifth annual TrustBelt Corporates & Consultants Forum in Louisville, Kentucky, on August 20.

Less than a month later, the International Federation of Robotics confirmed that assessment when it released its 2019 World Robotics report on September 18. Robot investments globally reached a record $16.5 billion in 2018, the IFR report stated, noting that robot installations in the U.S. rose by 22% last year, while European robot installations climbed by 14%.

Asia remains the world’s largest industrial robot market, IFR said, and the top five countries for robot installations were, in order, China, Japan, South Korea, the U.S. and Germany. Robot installations in the U.S. increased for an eighth consecutive year and reached new peak of 40,300 units delivered in 2018, marking a 22% increase from 2017.

“Since 2010, the driver of the growth in all manufacturing industries in the U.S. has been the ongoing trend to automate production in order to strengthen the U.S. industries in both domestic and global markets,” the IFR report noted.

These trends are likely to accelerate moving forward as companies are pressed to maximize productivity to gain an advantage over global competition. As U.S. employers face critical workforce skill shortages in key sectors around the country, more of them are turning to automation and robots to fill the gap.

How Automation is Filling the Gap

“We are a software development company that had a problem finding enough people in Louisville, so we created a training program called RPA. It is automated,” said Ankur Gopal, CEO of Interapt.

Brandon Coats, product manager for R&D at MHS, a company that works with robots and autonomous vehicles, said that “the labor market for this kind of work is very critical. You have to use automation to fill the gap. You have to produce high-quality parts using automation.” 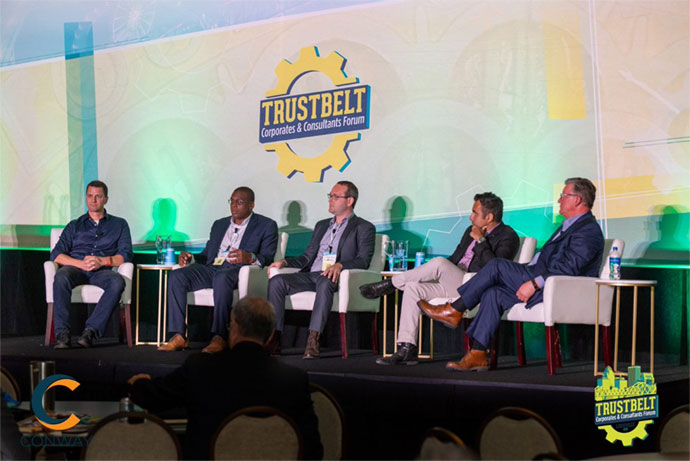 Hydrick noted that this trend is now impacting the corporate site selection process. “One trend is that companies will use more power,” he said. “Secondly, you need fewer people, but the people you do need require higher skill sets. You need people who can do the programming and maintenance on the robots. You are trading one problem for another. It puts a premium on having a skilled workforce.”

Greg Brown, global director of R&D for UPS, added that “any job that is repetitive is subject to being replaced. We need the next generation to be interested in robotics. We need to encourage and foster the excitement of learning how to build things and be creative.”

Hydrick said this trend is having an effect on workforce training as well. “We are seeing the demand for continuous learning increase,” he said. “The quicker machines can go, the quicker we must go. I don’t see this slowing down.”

Coats noted that “robots will touch every aspect of our lives. When you ride in a car, it will be a robotic one. Technology is doubling every 12 months. In five years, that is a 30X change. In 10 years, that equates to 1,000X. Look at where artificial intelligence is going. A big key for robotics is going to be the open source systems. Proprietary systems are going to go away. Now we have a very common base. Python is like reading English. It is very easy to learn. Pretty much anybody will be able to control or program a robot.”

“Any job that is repetitive is subject to being replaced.”
– Greg Brown, Global Director of R&D, UPS

Gopal said that “legal and financial services will be automated and done by bots. Blockchain will do all of our transactions and handle our tax returns. Lawyers and accountants will have a tough time. Be aware that these changes are coming, especially to small town economies. UPS has rolled out drone delivery. Driverless trucking is coming. But it is not a bleak picture. We will see tremendous strides in how humans live. It will just be different.”

For the U.S. to remain competitive, however, it must invest even more in automation, noted Coats. “The Chinese government is able to incubate startups,” he said. “They invested $1 trillion into AI across the country. We need to invest in more startups.”