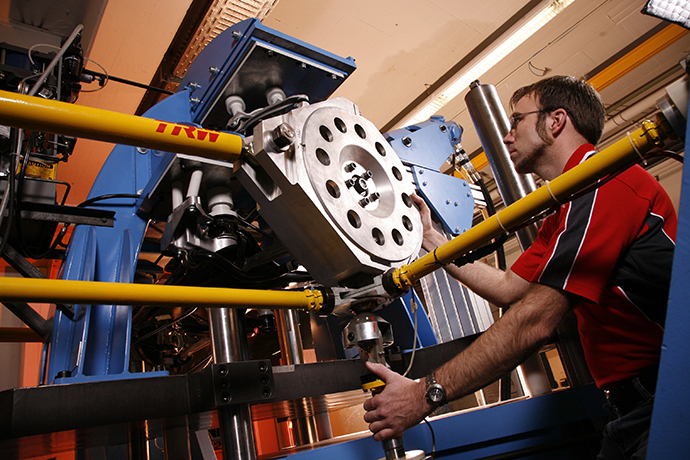 All photos are courtesy of Macomb County Government, Michigan
by RON STARNER

A Michigan County known for its strength in the automotive sector shifted its employment efforts into high gear recently by posting the country’s largest gain in manufacturing jobs over an 18-month period.

Macomb County, just outside of Detroit, added 9,118 manufacturing jobs between the fourth quarter of 2016 and the second quarter of 2018, according to the US Department of Labor Bureau of Labor Statistics. That’s the highest amount in the nation, followed by Alameda County, California, with an increase of 9,049 jobs; Peoria County, Illinois, with 8,288; Elkhart County, Indiana, with 7,901; and Santa Clara County, California, with 7,900.

This ranking is not a fluke, says Vicky Rad, interim director of the Macomb County Planning and Economic Development Department. “It came together as a culmination of multiple industries – automotive, aerospace and defense. These three major industries are all experiencing growth now,” she says. “Advanced manufacturing is definitely at play, and we have close to 700 contractors supporting the Department of Defense.” 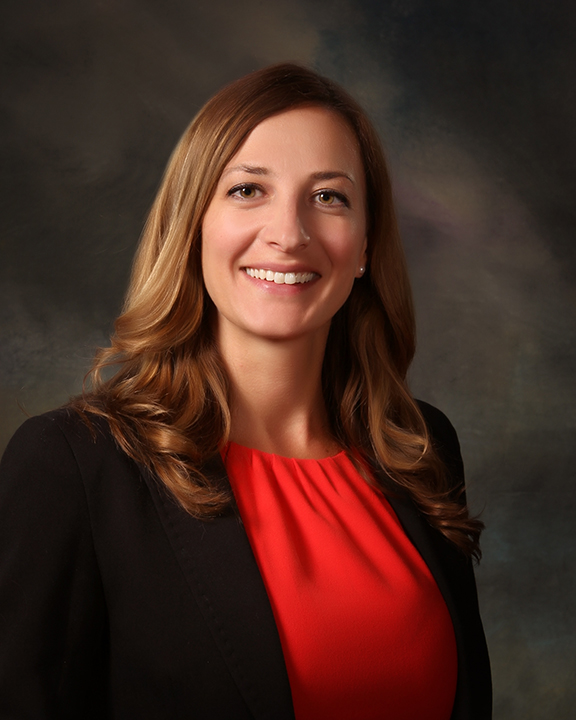 “People call us a blue-collar economy, but we are the new-collar economy. Being at the heart of Motor City gives us access to a combination of skill sets that is in high demand by employers.”
– Vicky Rad, Interim Director, Macomb County Planning & Economic Development

Rad says those numbers are growing steadily. Over the past five years, her department has provided direct service to more than 146 existing and incoming companies that have collectively invested more than $1.4 billion in new facilities and equipment.

From Recession to Resurgence

Contrast that with 2013, when the county landed about $90 million in investment, and you can begin to see the dramatic turnaround for Macomb, a county that gave us Kid Rock, Hall of Fame baseball pitcher John Smoltz, and actor Dean Cain (aka, Superman of “Lois and Clark”).

But the 201-year-old county of 871,375 people is not done yet, notes Rad. “We’ve seen two to three years of steady job growth,” she adds. “Brand new buildings were constructed. Companies expanded and decided to build new space and hire more people. And our average wages are higher than the norm and going up.”

Even bad news now comes with a silver lining, says Rad. When General Motors announced in late 2018 that it would close five automotive plants in North America, leaders in Macomb County knew that many local jobs would be lost. GM confirmed that on Feb. 6 when it announced 1,300 job cuts at its Warren Technical Center.

“Our defense industry is now looking at picking up all of those 1,300 jobs,” Rad says. “We are seeing a job fair for white-collar engineering services jobs. At the moment, there are more than 1,100 job postings in the manufacturing sector in Macomb County.”

From AVs and EVs to Smart Mobility

Rad adds that “the defense sector in Macomb is looking at advanced research and engineering for the next generation combat vehicle. This is a gateway for employees in vehicle technology to transition into work for DOD. People call us a blue-collar economy, but we are the new-collar economy. Being at the heart of Motor City gives us access to a combination of skill sets that is in high demand by employers.” 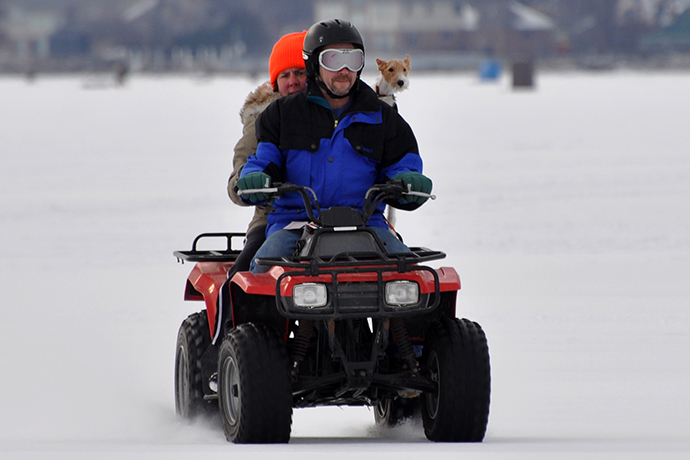 The Ford Proving Grounds in Romeo will be a key player in the future of autonomous vehicle technology as well, notes Rad. With 100 miles of test track spread over 3,880 acres, the Macomb County site will be ground zero for AV and electric vehicle research.

“Plus, look at our mobility efforts as they relate to infrastructure,” she says. “We’ll be a fully connected county. Vehicles will be able to talk to a traffic signal. That’s where our world is headed, and it’s all happening in Macomb County.”