Entrepreneurs to get a helping hand from the state under new initiative. 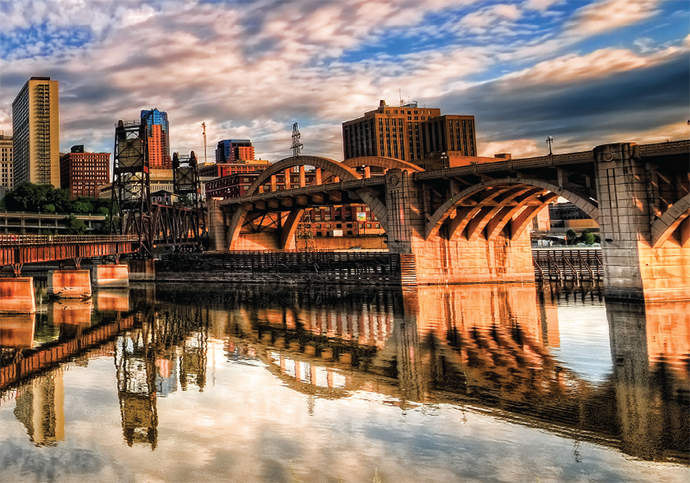 The state that gave the world masking tape, water skis, the Milky Way candy bar, snowblowers and the pop-up toaster is about to give the next generation of startups a helping hand.

That hand is called Launch Minnesota, a new initiative being rolled out by the state Department of Employment and Economic Development. According to DEED, “Launch Minnesota will support a series of new initiatives designed to accelerate the growth of high-technology companies. The initiative is designed to lower the risk required to fund, start or grow technology businesses in Minnesota. LM will bring all of these initiatives together under a new office that acts as a touchstone for the state to support and enhance our visibility and interest in the innovation ecosystem.”

The state has identified fields such as aerospace, renewable energy, food technology, information technology, materials science and nanotechnology, among several others, as sectors that LM will seek to support and advance. 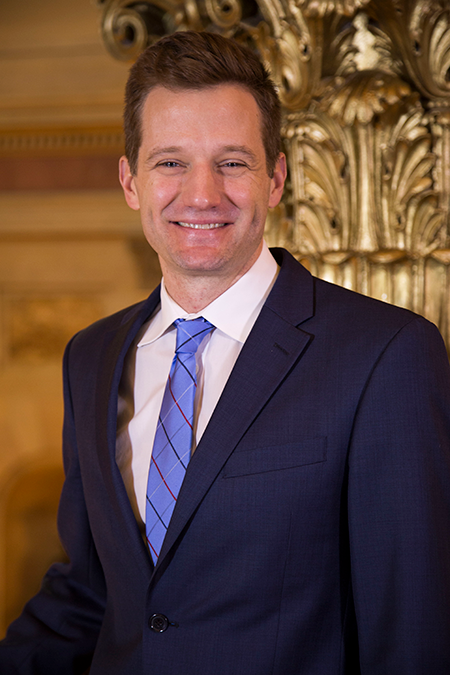 As part of LM, DEED announced that it will also provide Innovation Grants to eligible Minnesota startups, as well as Entrepreneur Education Grants to organizations that provide consultation and programming to entrepreneurs. The Innovation Grants will be targeted to the most promising technology businesses in the early stages of development that are generally not yet able to attract private sources of capital. Grants of up to $35,000 will be awarded for R&D expenses, direct business expenses, and the purchase of technical assistance or services from public colleges and universities and other non-profit entities.

Steve Grove, commissioner of DEED, says it was time for the state to give entrepreneurs a nudge. “We took a good look at our state economy here in Minnesota,” he says. “We want to make sure that we are building an economy for the future, especially for workforce talent. We feel Minnesota is on the way, but there is a lot more we can do to get there.”

Grove says the state will help entrepreneurs by giving them tax credits to get started, child-care grants and educational grants. “We will place Launch Minnesota in an office outside of state government,” he adds. “We will put it in a coworking space in the community. That office will hold seminars and training and other meetings to bring the whole ecosystem together. We want Launch Minnesota to be an umbrella for all that Minnesota is doing to help entrepreneurs grow their ideas into successful businesses.”

“We took a good look at our state economy here in Minnesota. We want to make sure that we are building an economy for the future, especially for workforce talent. We feel Minnesota is on the way, but there is a lot more we can do to get there.”
– Steve Grove, Commissioner, Minnesota DEED

A former executive at Google and YouTube, Grove says the state has several concrete goals that it wants to achieve. One is to become a top five state in the percent of GDP that comes from businesses based on technology. Minnesota currently ranks No. 17.

Another goal is to increase the share of venture capital that flows to Minnesota businesses. “If you look at the Kaufmann Foundation rankings, we are lower in VC money,” says Grove. “We don’t want to just duplicate Silicon Valley. We have the highest density of Fortune 500 companies, a really talented workforce and a great educational system. We also have a super diverse economy. But in early stage tech ventures, we are not where we want to be. Part of it is access to capital. That is the impetus for the tax credits. It is a good way to attract investors from out of state.”

Long-term goals, he says, include the following: “We would like to see our startup creation rate go up, see our venture capital go up, and end up in the top five startup ecosystems. We want to find our way into those rankings.”

Minnesota, after all, has a long history of producing successful ventures. Greyhound Bus Lines, the black box flight data recorder, the NERF football, the Tonka Truck and the first battery-operated wearable pacemaker all came from Minnesota too.