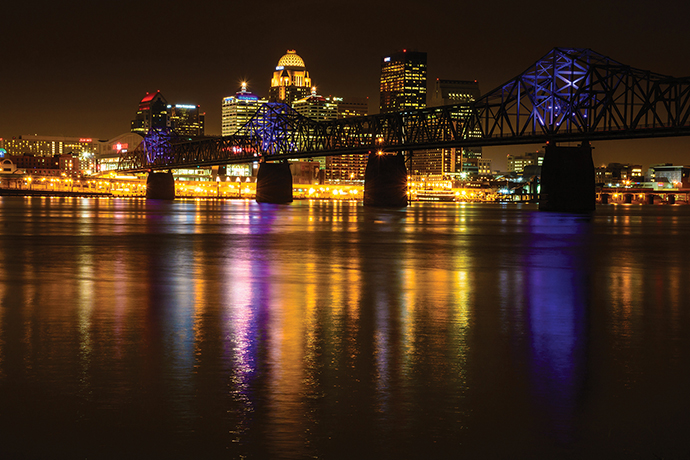 Still looking for a reason to attend the 2019 TrustBelt Corporates & Consultants Forum being held August 19-21 in Louisville, Kentucky? Here are 10:

Whatever your reason, Louisville just may be the undiscovered gem you’ve been looking for. To register for TrustBelt 2019, go to www.TrustBelt.com.