Finding the True Meaning of Thanksgiving on a Rain-Soaked Highway 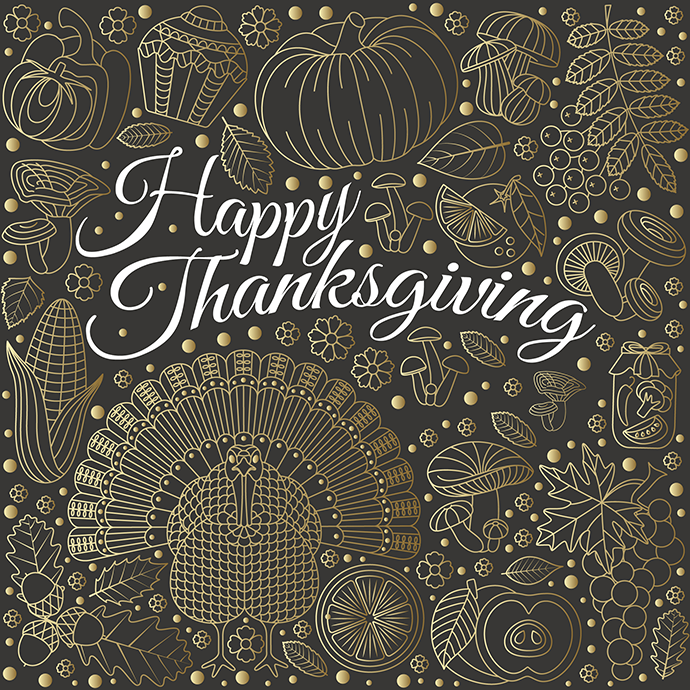 Thirty-four years ago this week, I learned the true meaning of Thanksgiving.

It took devastating floods, a 424-mile journey and a car wreck to teach me that lesson, but I’ve never forgotten it.

First, a brief history class. The Election Day Floods – or what would later be known as the Killer Floods – wreaked havoc on the Mid-Atlantic region of the U.S. in November of 1985. Lands and rivers that had become saturated and swollen in the aftermath of tropical storms gave way to torrential floodwaters in Virginia, West Virginia, Ohio, Pennsylvania, Maryland and other parts of the Mid-Atlantic and Midwest.

My personal story is but a brief footnote in that history, but it has shaped and guided my life ever since.

Like most college students, I wanted to spend the Thanksgiving holiday break with my family. However, my parents chose to celebrate turkey day not in our hometown of Lakeland, Florida, but in our former hometown of Cincinnati, Ohio. No problem, I thought. Instead of a 14-hour drive south, I would enjoy a much shorter drive north. Or so I figured. While the trek to Central Florida from Liberty University in Lynchburg, Virginia, was mostly interstate highway, the journey to Cincinnati meant a series of challenging twists and turns through the backroads, farm country and mountains of Appalachia. There’s a good reason why not many large trucks even attempt this route.

What’s more, I would endeavor to make this journey in my 1980 Chevy Citation – or what I would later dub my “hydroplane-mobile.” 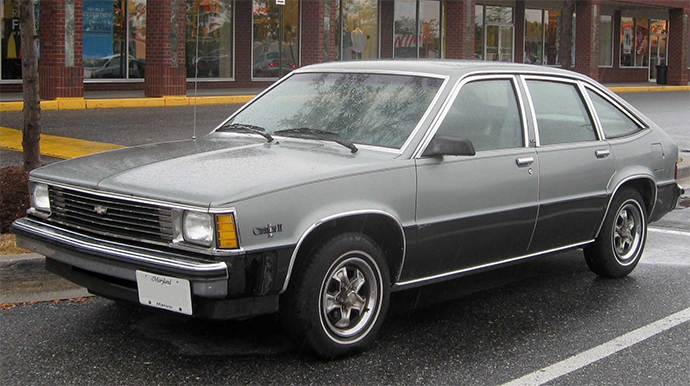 I made it safely to northern West Virginia, but that’s where things started to go south. After barely making it across the Ohio River, it soon became clear that I had no business trying to navigate my front-wheel-drive Citation any further. A combination of relentless rain, standing water and poor visibility had reduced the drive along U.S. Route 52 – a scenic byway that hugged the Ohio River from Huntington, West Virginia, to Cincinnati – to something resembling a scene from Death Race 2000.

After skidding across the wet pavement several times, I finally lost complete control of my Citation on one turn that brought the road perilously close to a steep embankment above the river. Ever see your life flash before your eyes in slow motion? Well, that was me as my car spun round and round as though I were on the Mad Tea Party ride at Disney World.

Only a sturdy guard rail kept my car from plunging into the Ohio River. After smacking the barrier head on, my little vehicle came to a stop in the opposite lane, facing east, as though I had somehow managed to pull the accident off on purpose.

Banged up pretty good but still drivable, the Citation with more than 100,000 miles on it trudged on. Why not, I thought. I had come too far to turn back, and there was no point hunting down a pay phone to call mom and dad, only to make them worry.

Eventually, the damaged Citation and I both made it safely to Cincinnati, where the warm greetings of my family and Ohio relatives welcomed me home. Whatever lingering anxiety I still had soon melted away as loved ones I had not seen for months or years embraced me with bear hugs and invited me to settle in for days of conversation, food, football and memories.

“A combination of relentless rain, standing water and poor visibility had reduced the drive along U.S. Route 52 – a scenic byway that hugged the Ohio River from Huntington, West Virginia, to Cincinnati – to something resembling a scene from Death Race 2000.”

Before that Thanksgiving, my favorite holiday had always been Christmas – like most kids, I suppose. A rain-soaked highway in southern Ohio changed all that, and I am grateful.

For me, the mishap was a turning point. I went from looking forward to getting presents at Christmas to looking forward to just being with family and friends for a few days. At its core, that’s what Thanksgiving offers – no store-bought gifts, no decorated trees, no caroling – just the simple warmth of faith, family and gratitude.

If I could somehow magically transfer that gift to my four kids, I would do so, but how do you impart a life lesson that is delivered through experience? How do you make others see what one can only see through the lens of adversity?

Thank you, Chevy, for giving me the exact vehicle I needed to teach me that lesson. And thank you, God, for replacing that car a few months later with a Camaro.