We Lost Out on Amazon, Apple and Alphabet … Now What? 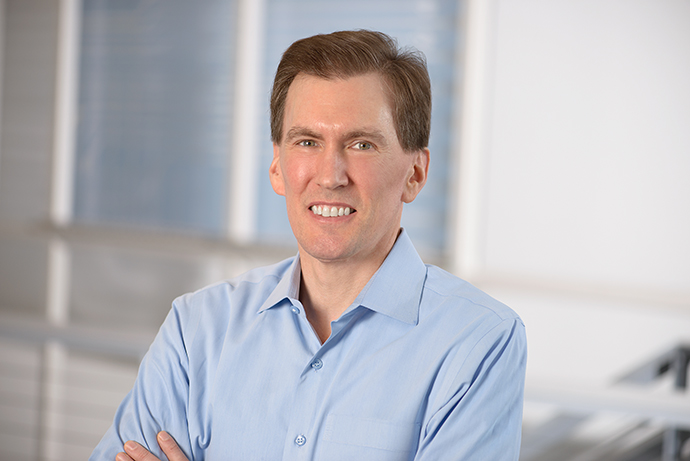 Holiday gifts arrived early for a handful of cities around the country, complements of a triumvirate of technology titans.

First up were Crystal City in Northern Virginia and Long Island City in Queens, N.Y., selected by Amazon as the sites for two new headquarters complexes. Combined, the two developments are estimated to involve more than $5 billion in investments, resulting in the creation of some 50,000 new jobs over nearly two decades.

Nashville, Tenn., also ended up on Amazon’s good list. It will be home to a new Operations Center of Excellence, which could employ up to 5,000 workers.

Next up was Austin, Texas, selected this month by Apple as the home for a new $1 billion campus. Apple spread the wealth to several other communities when it announced plans to open smaller operations in Seattle, San Diego and Culver City, Calif.; and to expand over the next three years in New York; Pittsburgh; Boston; Boulder, Colo.; and Portland, Ore.

New York City scored again when Alphabet Inc’s Google announced a major expansion of its presence in the city: a 1.7 million-square-foot campus and $1 billion in capital improvements.

As for other cities that were in the running for some of these projects, the outcome may seem like the economic development equivalent of coal in a Christmas stocking.

The reality may not be so glum for these bridesmaid communities. To be sure, these projects, with promises of billions of dollars in investment and tens of thousands of new jobs, are a once (or in this case, thrice) in a generation opportunity. But the resources these cities put forth to woo Amazon, Apple and Google can serve as a springboard for new, refocused efforts to grow their standing as major players in the global digital economy.

Many of these communities are already economic powerhouses, with technology companies providing the fuel that powers that economic engine. Consider the tech footprints that come of these cities already have.

Add in factors such as vibrant business communities; commitments to innovation; a strong pipeline of new workers courtesy of local college and universities and these cities have much to offer new start-ups, current corporate residents and companies looking to expand or relocate.

More than 73,000 tech startups and new tech business units were launched across the United States in the two-year period covering 2016 and 2017 , according to Cyberstates™, a report published annually by CompTIA.

It’s safe to say none of these 73,000 new businesses will deliver the same economic and employment impact as an Amazon HQ2 or a new Apple campus. But if Raleigh’s leaders believed it had the infrastructure, resources and workforce to support a tech giant’s headquarters, couldn’t the same infrastructure, resources and workforce support five, or 10, or 20, or 50 new small tech companies? Because to paraphrase Bruce Springsteen, “From small things big things (may) one day come.”

Todd Thibodeaux is the president and CEO of CompTIA, a nonprofit trade association for the global technology industry. www.comptia.org