What Will the City of the Future Look Like?

It will be a lot more educated, connected and walkable, say economists and consultants. 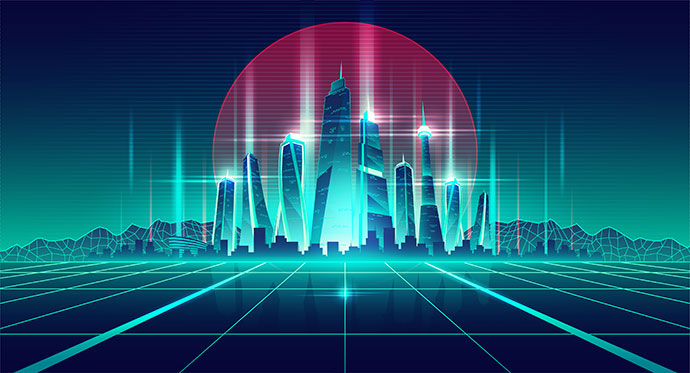 The city of the future will be more walkable, connected, educated and infrastructure-laden than what currently passes for a competitive location.

According to a recent survey of economists and site selection consultants, the “must-have” ingredients for the most competitive locations of the future won’t come easy or cheap, but they will be indispensable to attract growing businesses and the talent needed to make them thrive.

We reached out to a variety of experts and posed one question: what do you think are the three most important must-have’s for the city of future to be competitive for jobs and industry? While this one-question survey evoked a multitude of answers, four factors stood out and were cited the most frequently:

In other words, it won’t be enough in 20 years to offer craft breweries, sidewalk cafes and lots of Uber and Lyft rides. The best cities of the future, rather, will spend significant amounts of capital to build communities that connect people and companies to all the resources necessary to allow them to thrive. From new highways and bridges to modern airports, hyperloops, tunnels and educational systems, these cities will represent the new standard in competitive business locations.

“Much of the U.S. surface transportation infrastructure is aged, inappropriately sized, or portions are in a state of disrepair and threaten logistics on a broader scale for many projects highly dependent upon product movement within their supply chain.”
– Courtney Dunbar, Site Selection and Economic Development Leader, Global Facilities, Burns and McDonnell

We conducted this informal survey after Building Design & Construction Magazine reported that between now and the year 2025, the U.S. faces a $3 trillion shortfall for transportation, water, electricity and other essential infrastructure. By the year 2040, that gap balloons to $10 trillion, the report estimates.

Peter Zeihan, noted economist and author of The Accidental Superpower and The Absent Superpower, listed transportation connectivity, digital connectivity, capital availability and a heavily diversified education system as the most critical must-have’s of the future.

Omaha-based site consultant Courtney Dunbar of Burns and McDonnell said that these three things will separate the winning locations from the also-rans in the future: surface transportation, electric availability and telecommunications.

“A significant amount of industrial growth is occurring in the warehousing and distribution sectors,” Dunbar said. “The rise in ecommerce activity is not projected to be fleeting … and we should anticipate considerable growth within this vertical for years to come.”

The problem, she notes, is that “much of the U.S. surface transportation infrastructure is aged, inappropriately sized, or portions are in a state of disrepair and threaten logistics on a broader scale for many projects highly dependent upon product movement within their supply chain.”

Those problems will only get worse as the U.S. population swells to a projected 438 million people by the year 2050 – a 33% increase from the 330 million Americans today.

On electric availability, Dunbar noted that many projects are now demanding increasing loads, redundant feeds and sourcing from renewable energy.

John Boyd, principal of The Boyd Company Inc., a location consulting firm in Princeton, New Jersey, said that “top talent, access to global marketplace, and strong linkages to academic community” will define the most competitive business locations of the future, while noted demographer and author Joel Kotkin of Southern California listed strong trades education, low crime and affordable housing as the most important factors.