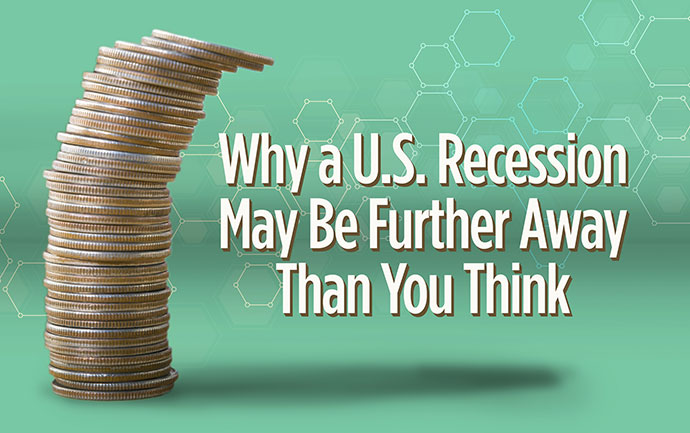 With all the media talk over a looming recession, is it time to start worrying about one?

Citing economic indicators from real estate sectors, American industry and the larger economy, Jones told an audience of 185 people in North Port, Florida, earlier this month that virtually all major signs point to continued expansion of the U.S. economy through at least 2020.

90% of Americans pay less taxes today than they did before the Tax Cuts and Jobs Act of 2017.
Source: USA Today

But Dr. Jones was just getting warmed up as he addressed the annual North Port Real Estate Summit at Suncoast Technical College in Sarasota County, Florida. Among other reasons why he believes a recession – defined as two or more consecutive quarters of negative GDP growth – is not happening soon, he cited these conditions:

Other factors cited by Jones include cheap but profitable energy, a manufacturing comeback, and the fact that 90% of Americans pay less taxes today than they did before the Tax Cuts and Jobs Act of 2017, per USA Today.

So why do two-thirds of American adults fear that a recession could come next year, according to a recent CNBC survey? Jones says the fears are being stoked by media talk of a recession that is not likely to occur anytime soon. 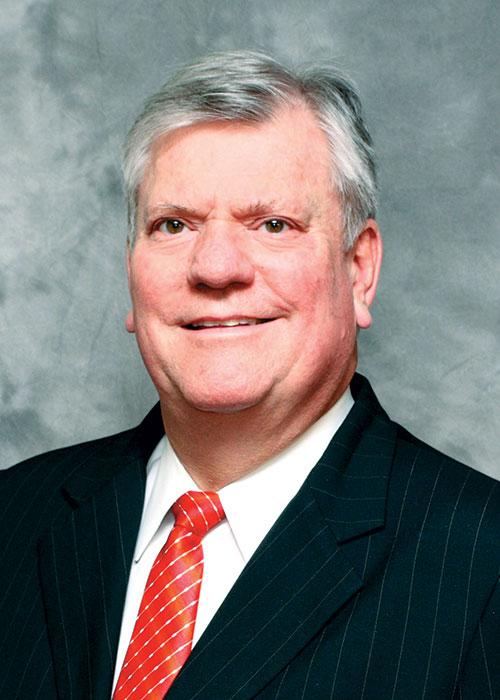 CBRE added that the technology sector is the No. 1 cause of demand growth. “Demand for U.S. office space has been bolstered by the ever-growing technology sector, which accounted for 22.1% of all U.S. office leasing over the past year,” the commercial real estate firm reported.

The top five metros for office leasing by technology firms in Q3 were Manhattan, San Francisco, Dallas-Fort Worth, Seattle and Chicago, according to CBRE.