Come to southwestern Indiana and you’ll find an 8,000-acre megasite with all the bells and whistles and a rock-solid workforce ready to help their region and nation bounce back. 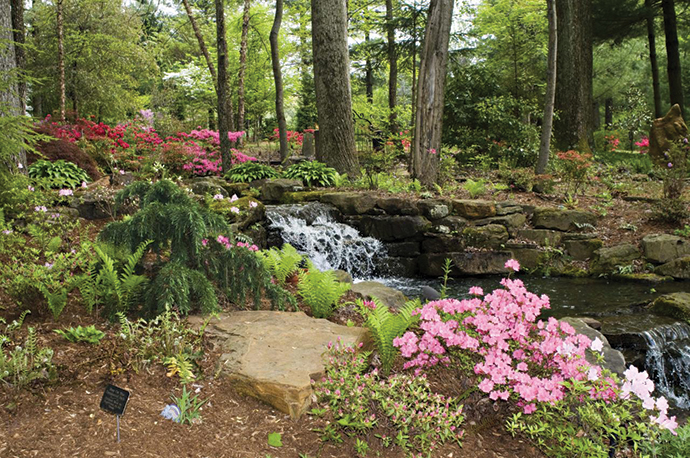 As a transnational highway three decades in the making nears its Indiana finish line, a comprehensive 8,000-acre megasite is ready and waiting for the checkered flag in southwestern Indiana,

Known as the Southwest Indiana Megasite (SWIM), the master-planned development at I-69 and U.S. Highway 50 in Pike County has so much going for it, it’s hard to believe at first. Believe it.

“Pike County is at an advantage compared to many rural locations in that it has over 8,000 acres of land available that can satisfy a variety of needs including heavy industrial, light industrial, commercial and even residential,” says Sarah White, principal and vice president of site selection at Greenville, South Carolina–based consultancy Global Location Strategies (GLS). “Many communities across the U.S. struggle to find available, developable land, much less land that can answer so many types of uses.”

“Bowman Family Holdings owned the site prior to I-69 and were blessed that the decision was made to position the Interstate through the Southwest Indiana Megasite and place an interchange on the northern end of the site,” says John Mandabach, business development executive, Bowman Family Holdings, Inc. (BFH). “Once that decision was made, BFH began planning and forming the site in collaboration with the State of Indiana, Pike County, the City of Petersburg as well as WIN Energy, Hoosier Energy, Vectren and many others. Fortunately, our foundation started with not only an interchange but also three high-power transmission lines, three state highways, two railroads including a 120-acre Class I rail site, and over 8,000 contiguous acres in an Economic Revitalization Area and TIF district.”

WIN Energy (Western Indiana Energy) REMC is one of one of 18 member electric cooperatives in central and southern Indiana and southeastern Illinois served by power generation and transmission cooperative Hoosier Energy.

Mandabach says his team at BFH started meeting with stakeholders around six years ago. The next step was certifying as shovel-ready with the Indiana Site Certified program a 340-acre parcel on the Interstate, now known as Generation Springs. Other improvements followed, and quickly.

“Together, we have secured state and federal grants for road upgrades to create two highway-grade, heavy-haul roads to provide the main arteries through the site, plus USDA grants and loans for upgrading the water and wastewater systems,” Mandabach reports. It’s all been orchestrated according to a master plan that Willis says allowed optimum integration of infrastructure decisions.

Advanced manufacturing and farm-to-fork agribusiness are the target sectors for the SWIM, with logistics also on the radar in a very logistics-friendly region of the country.

A recent visit by White allowed Willis to discuss with her not just the unique site, but the unique potential of the region’s workforce, which has endured multiple mine closures and is about to see the shutdown of four coal-fired power plant units over the next dozen years, after another power plant shut down in 2015. That means hundreds of talented individuals are coming available, in addition to the 1,300 that lost mining jobs. 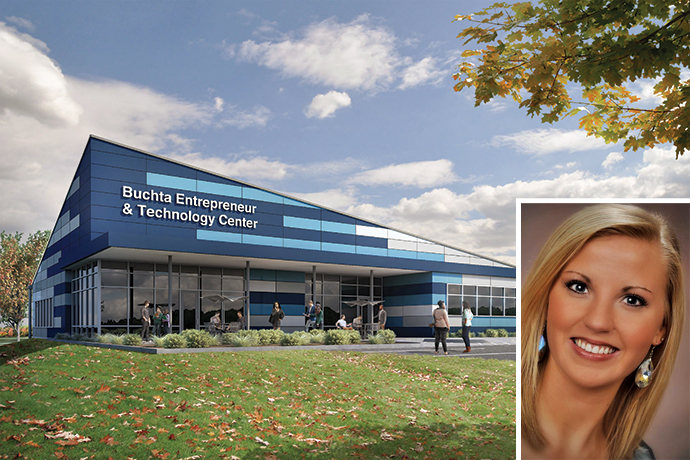 “We are a resilient community,” says Pike County Economic Development Corp. Executive Director Ashley Polen Willis (inset) of a region whose charms include the Azalea Botanical Garden and Path (top) and a forthcoming entrepreneur & technology center.

“These coal miners and plant workers are highly skilled — electricians, welders, precision machinists,” says Willis. “They can transfer those skills to other industries. We have the talent and workforce a lot of these companies could use.”

“The people of Pike County are skilled and not afraid of hard work,” says Mandabach. “They come from generations of workers in farming, mining and power generation. It’s ingrained into their culture and work ethic.”

The community is adding amenities to cultivate further business development and talent. It starts with the Buchta Entrepreneurship & Technology Center, now under construction just off the I-69 interchange about half a mile from the megasite. “We see this as our gateway project for innovation and entrepreneurial spirit,” says Willis. In addition to a training center, the project will host a co-working space and a makerspace. “Vincennes University, Ivy Tech and our school corporation have been very supportive,” she says, noting that the school system has expanded dual credit programs.

“I’m a millennial, and part of my passion is to help my rural hometown community to grow and thrive and create jobs,” says Willis. “My family and I wanted to raise our kids here, and we want them to have a reason to come back.”

Willis says WIN and Hoosier Energy have been unstinting partners along the journey, whether it was bringing GLS to town, donating to the Buchta Center, funding her training or funding a housing study a few years ago that has helped the area ready itself for several projects now on the docket.

In addition to public incentives through the state and county, “BFH has a large appetite for investing in businesses that locate at the megasite,” Mandabach says. “We are flexible in how we can support that investment, whether through equity, capital, lease, etc. ... When we say we are open for business, we mean business, and all involved are willing to put their money where their mouth is.”

“I applaud the community and the steps they have taken to move the community and site forward,” says Sarah White. “When faced with adversity, they took additional steps to garner momentum for the community versus giving up.” She also praises the unity and enthusiasm of the many stakeholders she met.

“Having all of the right partners in the same room and in sync,” she says, “can go a long way in recruiting industries.”