The First State Is First in Access to What Matters 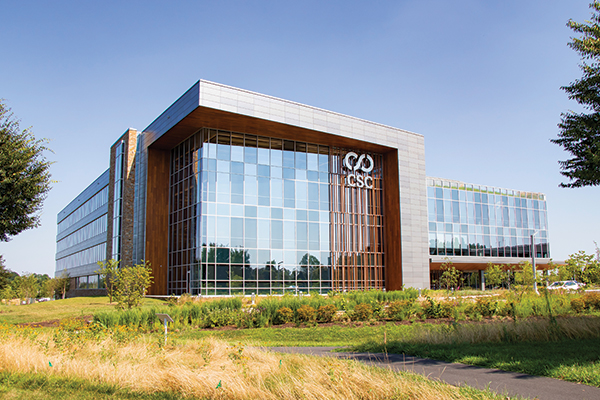 Business ecosystems everywhere have advantages. But few can match Delaware companies’ access to local, state and federal officials, higher education leaders, talent, the major Northeast Corridor metros — or the Atlantic beaches, for that matter. It’s been that way for a long time.

CSC, the world’s leading provider of business, legal, tax and digital brand services to companies around the world, has been a Delaware fixture since 1899. It employs 1,300 people in the state and about 3,000 worldwide. CEO Rod Ward refers to what CSC does for companies as “the plumbing to help create entities and keep them in compliance wherever they do business.” A Delaware native and recently named CEO of the year by the Delaware Business Times, Ward points to the state’s long history of legal expertise and companies incorporating there as among the reasons CSC has expanded at its headquarters in Wilmington over the decades. 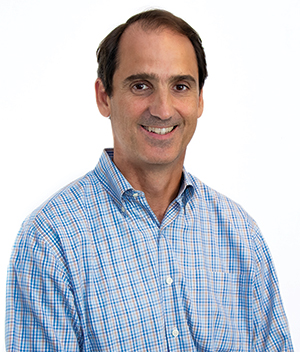 “We compete with companies outside Delaware and outside the United States, so the team we put on the field has to compete globally.” — Rod Ward, CEO, CSC

“We compete with companies outside Delaware and outside the United States, so the team we put on the field has to compete globally,” says Ward. “Being based here, a lot of our key talent is in Delaware. We’re outside of Philadelphia, Maryland and New Jersey, so we’re able to attract very good talent.“

That talent must like where it works. In August, CSC was named — for the 15th consecutive year — the Top Workplace by The News Journal, Wilmington’s main newspaper. Is there a connection between that enduring recognition and a Delaware headquarters?

“The quality of life is good in terms of raising a family, commutes and access to so much,” relates Ward. “It’s not as congested as Washington, Philadelphia and New York, which we compete with regionally. We often see people rediscovering Delaware as being more than a strip of I-95 they drive through. When companies look closer, they see it ticks a lot of boxes for them.”

That’s true, he says, for companies of all sizes in locations throughout the state. “For its size, there’s a real diversity of businesses. There are strong manufacturing and life sciences industries in Delaware, and our financial technology space is burgeoning. The southern part of the state is strong in agriculture. Given the size of the state, they all complement each other — it’s remarkable.”

A Booster Shot for the Pharma Sector

Central Delaware, too, benefits from easy access to the state’s talent pool, infrastructure and higher education resources. “Our pipeline had been dominated by manufacturing, and now technology has really picked up — they’re at parity,” says Linda Parkowski, executive director of the Kent County Economic Partnership. “We’re really emphasizing science and technology.”

It’s working: In June, WuXi STA, a leading contract development and manufacturing organization, announced it will build a new pharmaceutical manufacturing campus in Middletown. The state-of-the-art WuXi STA Middletown Site, which is expected to open in 2024, will create about 500 new full-time jobs by 2026.

An October 2021 study from the Delaware Prosperity Partnership and the Delaware BioScience Association, “Life Sciences in Delaware: Momentum and Opportunity,” outlines the sector’s strength and recent growth, with 11,000 jobs in the field, an annual economic impact of $2 billion in GDP, and a 65% increase in the number of new biotechnology R&D companies formed over the last 10 years.

“Recent developments underscore significant momentum and opportunity for growth areas, including advanced manufacturing,” notes a report overview. “These include the announcement of a several-hundred-million-dollar-investment in a new pharmaceutical development and manufacturing facility in Middletown [the WuXi STA project], hundreds of millions of dollars more in investment planned for a new science and innovation park at a former DuPont site, a $10 million program supporting the expansion of lab space and one of 2020’s most successful biotech IPOs by a Delaware company.”
It’s about the access.

This Investment Profile was prepared under the auspices of the Delaware Prosperity Partnership. For more information, visit choosedelaware.com or call DPP President Kurt Foreman at 302.388.7080.