Big Fish or Small, Delaware Has Your Back 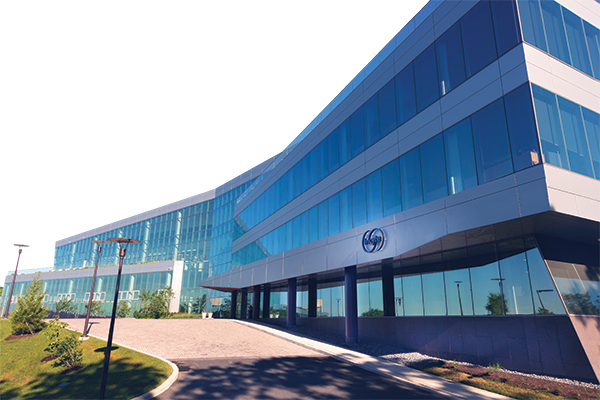 More than 1,000 people work at the Wilmington headquarters of Incyte, a global biopharmaceutical company with more than 2,000 employees, specializing in drug discovery in the fields of oncology and dermatology, among others. That’s a big fish in the pond that is Delaware’s growing biotech sector, and it’s getting bigger. Plans to expand its corporate campus with a building for chemistry, technical and development operations staff were nearly sidelined by the pandemic in 2020. But the company has been occupying the building since January, thanks to an assist from Governor John Carney, who like other state officials wants to keep all the state’s industry ponds stocked.

“The project finished early,” says Paula Swain, Incyte’s executive vice president of human resources. “During construction, it was very helpful to us that the governor allowed building to continue. We were able to safely operate that site without delays. People were working in space that was leased until March, and they would have had no space beyond that.

Also,” adds Swain, “had we halted construction, all the people working on the building would have been without jobs. Having access to the governor and explaining how important this was helped us finish the building when we needed it finished.” 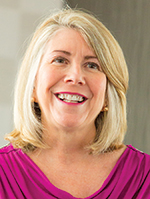 “Because of Delaware’s size, it’s easier to get things done, and state officials work with you long after the operation is set up.”
— Paula Swain, Executive Vice President, Human Resources, Incyte

With its roots in Palo Alto, California, recruiting East Coast scientific talent from Delaware and its proximity to biotech hubs in neighboring states was the way to go. “Delaware is becoming more of a biotech haven, and the cost of living is far lower than Palo Alto,” notes Swain. Once the state was chosen, public officials sprang into action. “Senator [Tom] Carper was instrumental in helping us secure space initially and encouraging access to our delegation, local leaders and representatives to have good dialogues with them. This isn’t typical in most states. You can know these people on a personal level. It gives companies a tremendous advantage. They are very helpful when you want to grow and expand.”

“To be honest, we were small fish to them,” she relates. “The sense was we could locate there if we wanted to, but they didn’t have much in the way of incentives we needed at the time. Delaware in the early days provided hiring incentives and helped with capital in the beginning. We don’t need that support today, but as a small startup we did. Delaware made us feel wanted and that they would help us be successful in the state. The other states did not. We weren’t a big enough player. Delaware was excited about the prospect of our locating and growing here.” 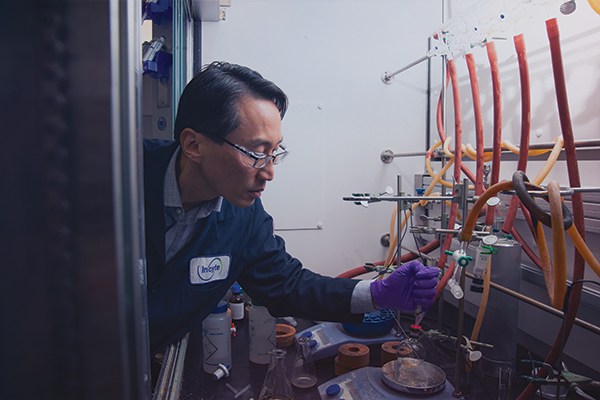 Wilmington’s location gives Incyte employees many options when it comes to where to live. Swain says a number of younger workers prefer the urban vibe the Philadelphia area affords. Young families tend to reside in Delaware’s smaller communities. Others commute from Princeton, New Jersey, and many other locations. Those living in Delaware know the state’s tax climate is a strong motivator for doing so. It has no statewide sales tax, and it has the sixth lowest property tax burden in the United States, according to a recent report from WalletHub. That allows for three-quarters of the state’s households to own their own home.

“Because of Delaware’s size, it’s easier to get things done,” says Swain, “and state officials work with you long after the operation is set up. For our new building ribbon cutting, for example, they coordinated their calendars to find a date when our two senators, our state representative and others could be here live to talk to our employees about what Incyte means to them. We get incredible support from the state.”

This Investment Profile was prepared under the auspices of the Delaware Prosperity Partnership. For more information visit choosedelaware.com or call (302) 244-5785.