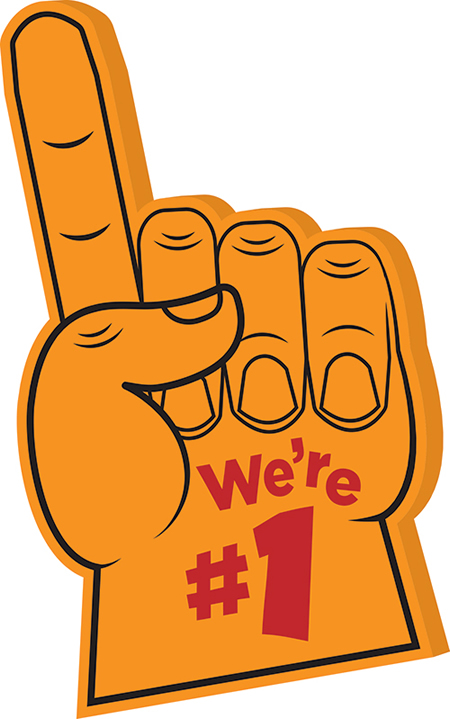 In Loudoun County, Virginia, the data center industry boosts everything from quality of life to economic diversity.

Looking to locate a data center? People in the know say Buddy Rizer, executive director of Loudoun County Economic Development (LCED),is the guy to talk to. Rizer and his LCED team have become subject matter experts when it comes to data centers and responding to the needs of companies looking to locate.

“I call him the ‘godfather’ of the data center business herein Loudoun County,” jokes James Leach, vice president of marketing for RagingWire, which has 290,000 sq. ft. of data colocation space in the county,with another 78 acres waiting to be developed. “An individual really can make a difference. Buddy connects us with the people who can help us.”

But it’s not just the personal touch drawing data centers to Loudoun County like bees to honey. The region boasts abundant fiber capacity,competitive utility rates and a wealth of electrical power. The state further sweetens the pot by offering incentives to data centers in the form of a5-percent tax exemption on servers, generators, chillers and server-related equipment purchased by data centers.

“The tax incentives that were passed in the last few years have been extremely influential in bringing data centers to the community,”says Sylvia Kang, vice president for site selection and acquisitions for data center giant CyrusOne. “As the state provides the incentives, the fiber becomes more and more robust in the area. It’s a situation where, with all the right ingredients, they keep baking a bigger and better cake.”

CyrusOne is right there in the mix. The company currently has 480,000 sq. ft. of data center space that’s 95 percent filled, and in October 2015, CyrusOne completed a 30,000-sq.-ft. expansion to its Sterling location.

It’s Good to be Number One

In 2015, JLL reported that Northern Virginia is now thenation’s largest data center market, surpassing the Tri-State New Jersey/New York region. Just 25 miles west of Washington, DC, Loudoun County is the beating heart of Northern Virginia, and is now home to more than 60 data centers and counting. “All the major players have stepped up and purchased huge tracts of land in the county that will be developed, probably through 2021 or so,”says Rizer. “We can look at Digital Realty, who’s doing a new $1 billion campus, Equinix, another $1 billion campus, RagingWire, another $1 billion campus. Dupont Fabros opened up a bunch of new land to develop. There’s a lot going on out there leading me to believe that this trend is going to keep going. Demand continues to outpace supply and that’s a really good thing for our industry.”

Currently, Equinix has 1 million sq. ft. of data center space up and running. The company is now doubling its Loudoun County footprint.The reason is pretty simple: Loudoun County has what Equinix needs, says Jon Lin, the company’s vice president for corporate strategy and development in the Americas.

“There’s a combination of the strength of the market in terms of the Internet connectivity Equinix has brought into the market,” he says, “and in terms of making it the key communications hub for the eastern United States, as well as continued work by the county in terms of incentives and in working with utilities to make sure we have a good predictable platform in place to get the power, and any rights we need to do these expansions. Just from an overall macroeconomic viewpoint on the region, taxes are relatively low, cost of living is relatively low, but the education rate is quite high, so it’s easy for tech companies to staff in the area.”

The knock on data centers is the relatively low number of jobs created, but Rizer says that’s a misconception. “That myth comes from the fact that there might only be 20 to 25 jobs at the Digital Realty Trust data center, for example, but inside our data centers there are 3,000 technology companies who each have their people on top of that,” he says. CyrusOne’s Kang agrees, and says data centers offer something equally valuable.

“We bring a tremendous property tax base,” she says. “There isn’t a data center out there that is under $50 million [in investment], no matter how small it is. When you count the investment of the servers going into the building and how much property tax that generates — and those servers are constantly refreshed — it is bringing a fresh tax base to the county year after year.”

It’s tough to overstate the impact data centers have on the Loudoun County economy. “The direct tax input from our data center industry is over $100 million per year,” says Rizer. “And for every dollar in services data centers consume, we get $9.50 in tax revenue.” That’s a boon to the fastest-growing county in the country, Rizer adds.

“When you have that kind of growth and you’re building schools and building roads and preparing for the DC Metro, having that kind of tax base is so incredibly important to our economy. It drives everything from the construction industry to warehouse space. Data centers are the perfect industry at the perfect time for us. It gives us the perfect launching pad into growing the diversity of our economy.” 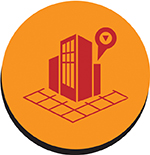 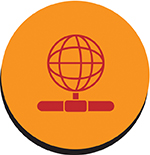 Up to 70 percent of the world’s internet traffic flows through Loudoun County’s data centers each day. 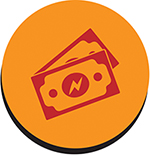 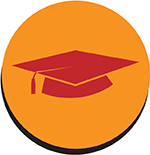 More than 58 percent of the Loudoun County workforce holds a bachelor’s degree or higher.

This Investment Profile was prepared under the auspices of the Loudoun County Department of Economic Development. For more information please contact DED@Loudoun.gov or 703-777-0426.